Arson, and the offenses related to arson, are classified into different tiers that apply to specific conduct. Simply lighting a fire is not enough to qualify as arson. When you have been charged with arson, it is important to have an attorney that understands the law and knows when a crime should or should not apply.

The Atlantic City criminal defense attorneys at The Law Offices of John J. Zarych have been protecting the rights of criminal defendants for decades. Our representation aims not only to protect you from unfair evidence and claims, but to help you get charges reduced, dropped, and dismissed. 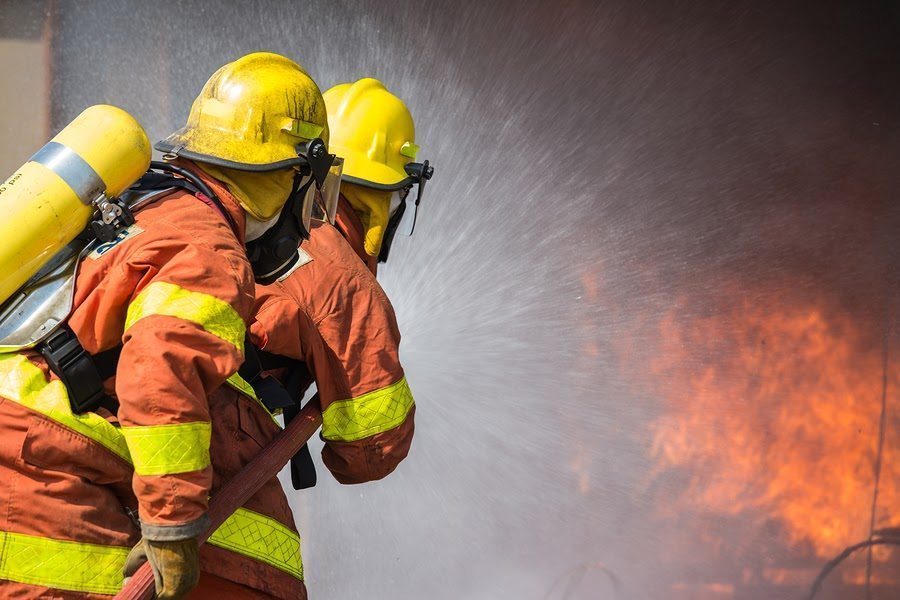 New Jersey, as with many of its laws, has two levels of arson: arson and aggravated arson. N.J.S.A. § 2C:17-1(a) and (b) define these two forms. The conduct required to prove the basic form of arson is the intentional setting of a fire or an explosion which:

Especially because of the risk that someone could burn a building to collect the insurance money, it is a crime to commit arson on your own property, as well as on someone else’s property.

Arson can be upgraded to aggravated arson when more serious circumstances are present. The general conduct of intentionally setting a fire or explosion must be paired with any of these elements to count as aggravated arson:

These rules are complicated enough to distinguish between whether the conduct fits within arson or aggravated arson, so it is highly recommended that you hire an attorney to review your case to see if the charges even fit.

When these arson charges do not fit, there are other charges a prosecutor might use against you. The first is “failure to report a dangerous fire” under N.J.S.A. § 2C:17-1(c). This punishes people who let a lawful fire get out of control and fail to put it out or call for help. § 2C:17-1(d) makes it an independent crime to accept money to commit arson.

Punishments for Arson in NJ

New Jersey considers arson among some of the most serious crimes. Note that the above definitions for simple arson all involve reckless risk of injury, and concentrate on punishing the property damage and danger aspects. Because of this, simple arson is a third degree crime, punishable by three to five years in prison and fines up to $15,000.

Aggravated arson is a crime that intentionally acts to harm others or cause devastating damage. Because of this, the potential prison sentence is nearly doubled, and the fines are increased tenfold. Aggravated arson is a second degree crime in New Jersey, punished by five to 10 years in prison with potential fines up to $150,000.

If you are convicted of receiving money to commit arson – which is a separate crime from committing the arson itself – it is a first degree crime. This is the most serious level of offense in NJ and is punished by 10 to 20 years in prison and fines up to $200,000. 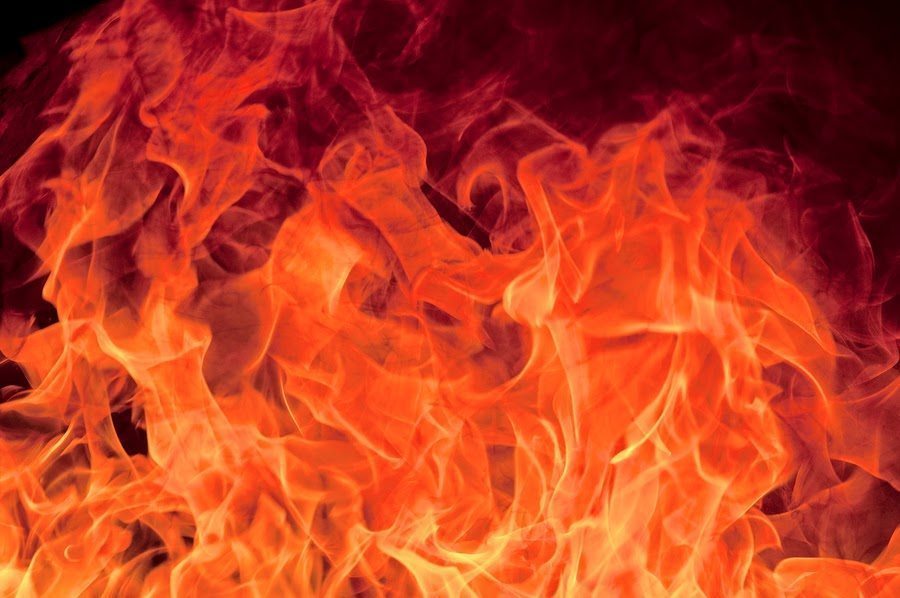 If arson, aggravated arson, or accepting money to commit arson are committed in order to burn a “church, synagogue, temple or other place of public worship,” the sentence is increased. The crime becomes a first degree crime (punishable by 10 to 20 years and $200,000 in fines), and at least 15 years of the sentence must be served in prison. During those 15 years, the defendant will not be eligible for parole and cannot be released from prison.

Lastly, if the crime of aggravated arson is committed against a building used as a healthcare facility or a doctor’s office, the law requires at least some of the sentence be served in prison. While probation may be available on some sentences, allowing defendants to skip prison entirely, this rule automatically denies the possibility of probation (but not later parole/early release).

Arson charges in New Jersey are incredibly serious, and facing them without an experienced criminal defense attorney is incredibly risky. If you or a loved one has been charged with arson or a related offense, it is vital that you speak to a defense attorney about your case. Call (609) 616-4956 today for a free consultation on your case.