Being charged with any form of criminal homicide is an incredibly distressing and upsetting experience, both for the defendant and his or her loved ones.  Homicide charges are extremely serious, and a criminal conviction could result in decades or even life in prison without the possibility of parole.  When everything you value is at stake, you simply cannot afford to face the prosecution without dedicated legal support from an experienced criminal defense lawyer.

At the Law Offices of John J. Zarych, our highly knowledgeable homicide attorneys bring over 45 years of combined experience to every case we handle.  We are well-versed in New Jersey’s homicide laws and have an in-depth understanding of the possible defenses against murder charges.  We will challenge the evidence against you, coach and counsel you throughout every step of the legal process, and fight aggressively to have the charges reduced or dismissed.  We represent clients throughout South Jersey, including Cape May and Atlantic County. 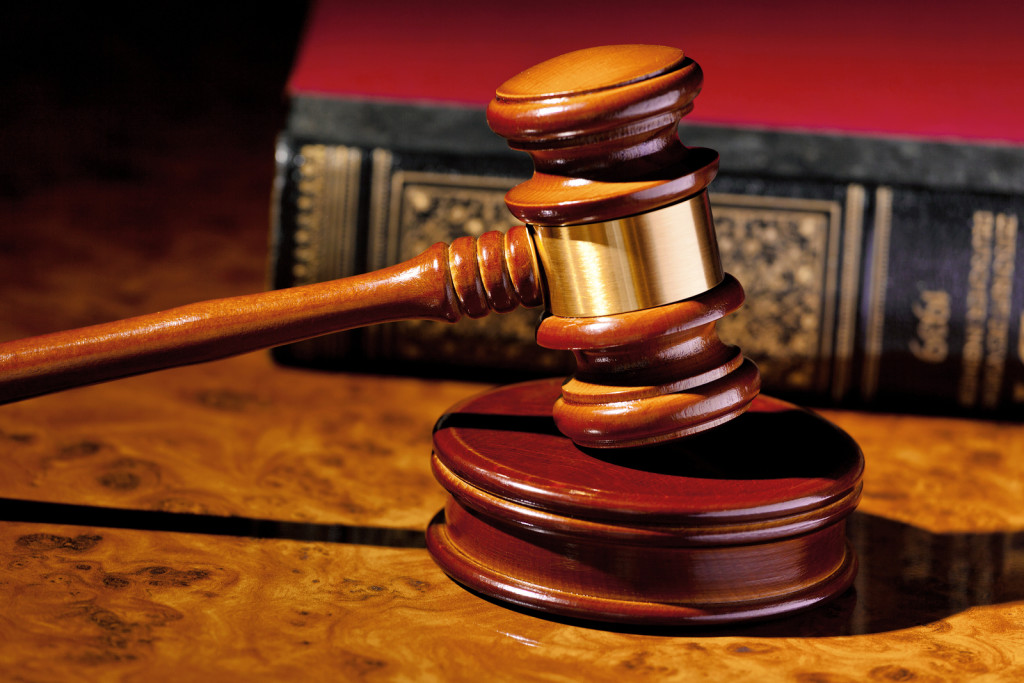 Understanding the Difference Between Murder and Manslaughter

Each of these offenses are charged for the death of another human being.  What separates them is not the end result of the alleged crime, but the defendant’s intent during and leading up to the alleged commission of the crime.  Therefore, it is important to understand how these crimes are defined.

New Jersey’s murder laws are set forth in N.J.S.A. § 2C:11-3.  Under N.J.S.A. § 2C:11-3, murder is charged in cases where the defendant (“actor”) knowingly or purposefully (intentionally or deliberately) causes death or serious bodily injury leading to death.  New Jersey defines “serious bodily injury” as any injury which “creates a substantial risk of death or which causes serious, permanent disfigurement, or protracted loss or impairment of the function of any bodily member or organ.”

Murder can also be charged in situations where the defendant causes death in the process of committing, attempting to commit, or fleeing from the commission of any of the following crimes:

This applies regardless of whether the defendant acted alone or with other people.

Manslaughter is defined at N.J.S.A. § 2C:11-4, which states that defendants will be charged with manslaughter in cases where criminal homicide was either (1) “committed recklessly” or (2) “committed in the heat of passion resulting from a reasonable provocation.”  There are no clear-cut definitions firmly establishing what is and is not “reasonable provocation,” which underscores the importance of having an experienced criminal defense attorney fighting on your side.

Manslaughter is elevated to aggravated manslaughter, which is more serious, in cases where the defendant either:

Death by auto, defined at N.J.S.A. § 2C:11-5a, involves causing death “by driving a vehicle or vessel recklessly.”  That extends to motorcycles, scooters, boats, and even airplanes – not just vehicles like cars, trucks, and vans.

New Jersey abolished the use of capital punishment, more commonly known as the death penalty, in 2007.  The last execution for a New Jersey murder conviction occurred in 1963, more than half a century ago.  Nonetheless, homicide remains an extremely serious felony, or indictable crime, and defendants who are found guilty are subject to devastating penalties.

Murder is a first degree indictable crime, or the equivalent of a first degree felony in other jurisdictions.  However, the standard New Jersey sentence for a first degree crime – 10 to 20 years in prison – does not apply.  A defendant who is found guilty of murder will either:

In other words, defendants convicted of murder face at least 30 years in prison without the possibility of being released.  However, depending on the circumstances of the alleged crime, it may be possible to lower the penalties you face by raising an affirmative defense.  Multiple factors must have been in place for an affirmative defense to be successful – for example, the defendant must not have been armed.

Death by auto is typically graded as a second degree crime, but is categorized as a first degree crime in cases where the defendant was drunk driving or driving while intoxicated (DWI) on school property or in a school crossing.  In addition to a lengthy prison term, death by auto can also result in a driver’s license suspension lasting anywhere from five years to life.

When the consequences are this serious, it is absolutely critical to work with a highly experienced homicide lawyer like those at the Law Offices of John J. Zarych. For a free consultation, call us at (609) 616-4956 any time of day or night, 24 hours a day, seven days a week.