Theft charges in Atlantic County are not something to take lightly. Despite what some people may think even a minor theft charge and conviction can be incredibly damaging to your future. Not only can a theft charge carry hefty fines and jail time, but it will also create a criminal record that will follow you for years to come. If you or a loved one has been charged with any degree of theft, then you need an attorney by your side.

At the Law Offices of John J. Zarych, our criminal defense lawyers are dedicated to aggressive client advocacy, no matter how complex or serious the charges may be. We will fight hard to defend your liberties and will leave no stone unturned when examining the evidence against you. Our knowledgeable legal team has over 45 years of combined experience representing both adults and juveniles, and we are proud to offer free initial consultations.

For a free and private consultation, call our law offices right away at (609) 616-4956. You will not be charged any fees, and we will keep your information confidential. Se habla español. 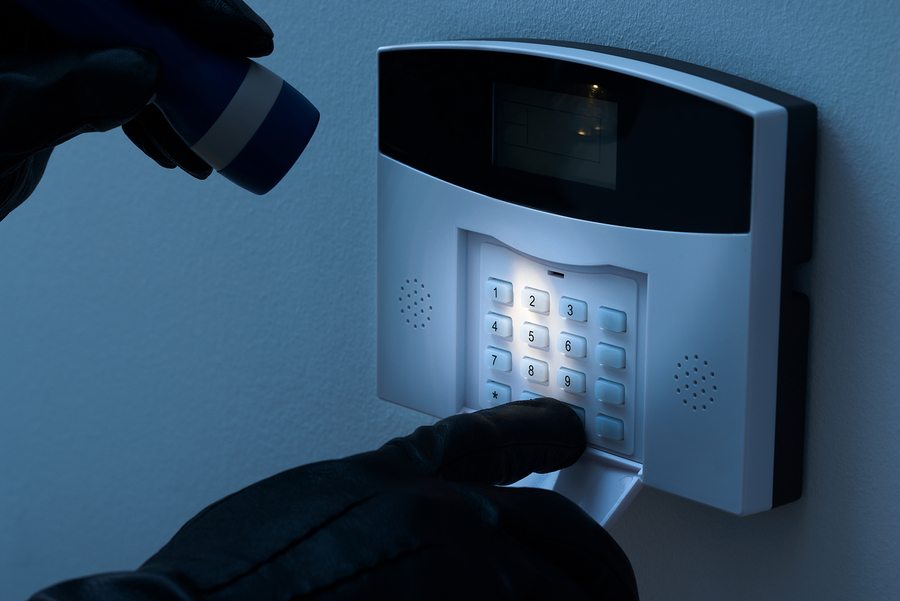 Degrees of Theft in Atlantic County

Theft in New Jersey is equivalent to larceny in many other states and is a very common charge. New Jersey theft laws are quite expansive and cover everything from shoplifting to auto theft, to computer crimes and embezzlement. For most of these offenses, the degree that a person can be charged with and potentially convicted of depends on the amount of money the stolen property is worth.

A person may face second-degree theft charges in New Jersey if any of the following facts are alleged by the prosecutor:

A person may face third-degree theft charges if any of the following are alleged:

At the Law Offices of John J. Zarych we have extensive experience defending against a variety of theft charges including:

What Are Potential Penalties of Theft Charges in New Jersey?

Theft is one of most common charges in New Jersey, however, that does not imply a conviction does not come with severe consequences. In addition to prison terms, a judge can impose monetary fines and civil penalties ranging from one thousand dollars to over $150,000. Similar to the gradation of offenses, the penalties for a theft charge also are graded as follows:

A person convicted of theft as a disorderly persons offense, which is the lowest graded theft offenses, can be sentenced to a prison term not to exceed six months. In addition, a person convicted of a disorderly person’s offense can be sentenced to a fine not to exceed $1,000, or double the amount of monetary loss to the victim, whichever is higher.

Punishment for a theft crime of the fourth degree includes more stringent sentences than that of a disorderly persons offense and includes the potential prison sentence not to exceed 18 months. As with a disorderly persons offense a person who is convicted of a theft crime in the third degree can be sentenced to pay a fine that is not to exceed $10,000 or an amount double the amount of the monetary loss to the victim whichever amount is higher. 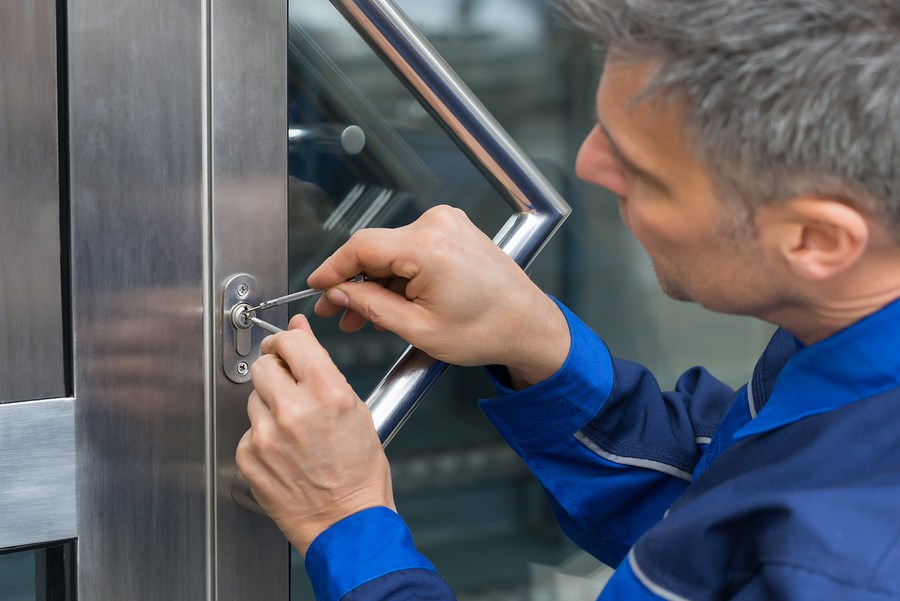 After a conviction for theft as a crime of the third degree, an offender faces imprisonment for a term from three to five years. In addition, they can face a fine not to exceed $15,000 or double the amount of monetary loss to the victim, whichever is higher.

For theft as a crime of the second degree, punishment will include imprisonment for a term from five to 10 years, and the judge is additionally free to impose a fine of up to $150,000 or double the amount of monetary loss to the victim, whichever is higher.

The penalties a person may face for a theft charge will depend on the charge he or she is facing. In addition to the prison terms and monetary fines, a person must consider that a conviction of theft will also allow the judge to impose civil penalties as well as give you a criminal record that can make it difficult to obtain certain jobs.

Dedicated and aggressive, our theft attorneys offer results-oriented representation from the outset. We serve clients throughout Atlantic County and Cape May County in addition to Atlantic City, Pleasantville, Egg Harbor Township, Cape May Court House, Wildwood, Absecon, Mays Landing and Somers Point. Contact our theft attorneys about your case today by calling (609) 616-4956. We are available seven days a week, 24 hours a day, including holidays.