Brigantine is a small island city located in Atlantic County New Jersey.  With less than 10,000 people in this beach town, you may think that like many quiet towns not much goes on. However, Brigantine is a fully functioning town with its own police department and court system. That being said, one of the most common charges in Brigantine and in New Jersey is assault. Assault in New Jersey can be divided into either simple assault or aggravated assault. However, no matter what the charge is, an assault charge can have serious consequences on your life.

What is the Simple Assault Law In New Jersey?

Simple assault is defined in NJSA § 2C:12-1. Under this statute a person who injures or attempt to injure another person can be charged with the crime of simple assault. There are three main scenarios where these circumstances can typically be met.

While aggravated assault charges can arise in many more circumstances, the penalties you face are always based on the degree of a crime charged. For a second degree charge, you can face a prison sentence of five to ten years and fines of up to $150,000. A third-degree charge can result in a three to five-year prison sentence and significant monetary fines. A fourth-degree charge can, upon conviction, be punished by up to 18 months in jail and a fine of up to $10,000.

What are the Possible Penalties for Simple Assault?

The average range of a punishment/sentence for a simple assault case is as follows: 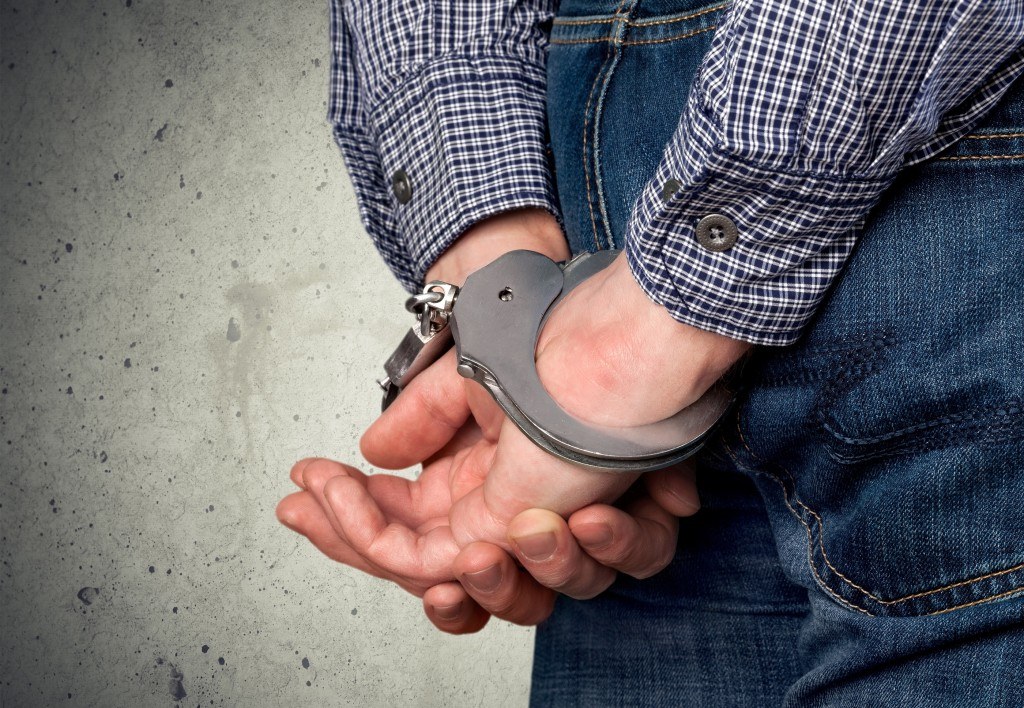 Where will an Assault Case be Heard?

If you have been charged with simple assault, your case will likely be heard in the Brigantine Municipal Court. The Court’s address is:

A Brigantine Defense Attorney Will Fight for You

If you have been charged with either simple or aggravated assault, it is a serious matter and one you should not take lightly. If you are tried and convicted you are likely to face serious consequences such as a high fine or jail. When you decide to work with an attorney from the Law Offices of John J. Zarych you can rest assured that you matter will be handled aggressively and strategically. To schedule a free criminal defense consultation at one of our South Jersey offices in Wildwood, Atlantic City, Atlantic County, or Cape May call us at (609) 616-4956 or contact us online.