The laws of New Jersey distinguish between many different theft offenses. Some are graded as disorderly persons or “DP” offenses, which are similar to misdemeanors. Others are indictable crimes, which are equivalent to felonies. Even a misdemeanor can result in heavy fines and months in jail, while a felony conviction can lead to years or decades in prison. No matter what sort of offense you’ve been charged with, it’s a serious matter that demands immediate attention from a skilled and knowledgeable defense attorney.

At the Law Offices of John J. Zarych, our passionate legal team brings more than 45 years of combined experience to each and every criminal case we handle. When you work with our attorneys, you can expect an aggressive, strategic, and comprehensive approach to the charges against you. We will walk you through each and every stage of the legal process, vigorously defend your Constitutional rights, and seek to have the charges dismissed or reduced. We are proud to represent the people of Brigantine and the surrounding area, including the A-Zone blocks, South-End, North-End, Seapointe, and the Sea Wall. 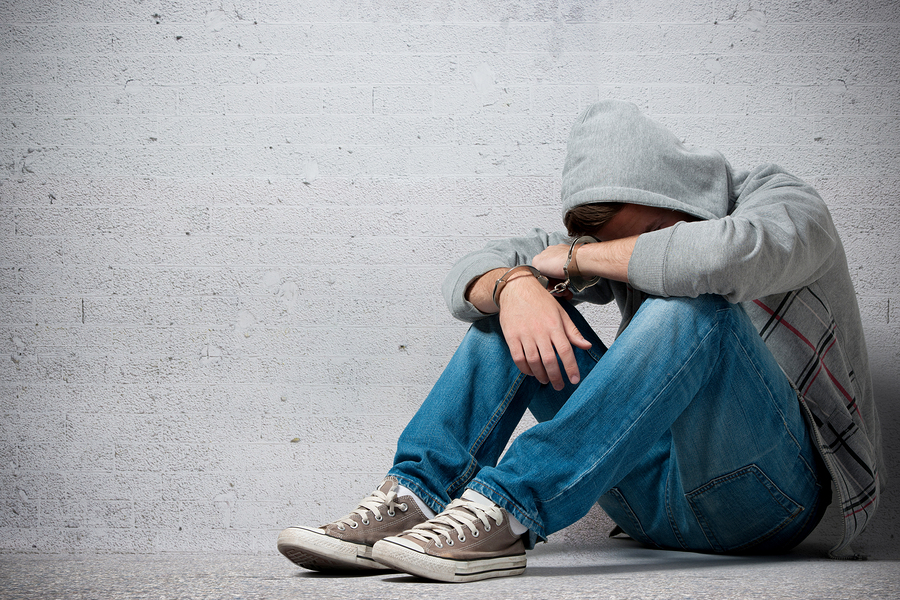 To schedule a free, completely confidential legal consultation, call our law offices right away at (609) 616-4956. The sooner you reach out to our defense lawyers, the sooner we can begin reviewing your case and exploring your legal options. We represent both adults and juveniles. Se habla español.

How Are Burglary and Robbery Defined in New Jersey?

Theft is often conflated with burglary and robbery. While all of these offenses involve stealing, they are actually separate crimes which have different definitions and criminal penalties. As a defendant, or the loved one of a defendant, it’s important for you to have a good understanding of the allegations against you or your loved one.

Burglary, which is addressed by N.J.S.A. § 2C:18-2, is charged when a person enters a building or property with intent to commit a crime while inside. This includes residential homes, apartment buildings, businesses, and all other property which is not open to the public. Though generally charged as a third degree crime, burglary becomes a second degree crime when the defendant is armed with or displays a weapon, including imitations of weapons, like fake guns. It is also a second degree crime if the defendant recklessly or intentionally injures or attempts to injure someone.
Under N.J.S.A. § 2C:5-5, it is also illegal to make or possess burglary tools. Virtually anything can be a burglary tool, as long as it is “adapted, designed or commonly used for” breaking and entering. However, a vital element of this charge is that the defendant knew the item was a burglary tool.

Robbery, which is addressed by N.J.S.A. § 2C:15-1, is charged when a person commits a theft which also involves one of the following elements:

Though typically graded as a second degree crime, robbery can become a first degree crime – the most serious type of felony – if during the theft, the defendant:

If an act of stealing does not meet the specific definitions of burglary or robbery, it is a form of theft, which is also known as larceny in other jurisdictions. (For instance, you may have heard the terms “grand larceny” or “petit larceny.”) Thus, theft is far broader in scope than burglary or robbery. It can involve stealing a physical object, such as money or clothing, or stealing something intangible, such as cable TV or another person’s identity.

Listed below are some common charges and the relevant statutes:

N.J.S.A. § 2C:20-3 (Theft by Unlawful Taking or Disposition) – Involves stealing or transferring interest in movable or immovable property. The elements of theft include “unlawfully tak[ing], or exercis[ing] unlawful control over” the object with intent to “deprive [the rightful owner] thereof.”

N.J.S.A. § 2C:20-4 (Theft by Deception) – Involves creating any “false impression” for financial gain, including pretending to represent a charity or business. This extends to hiding accurate information from another person.

N.J.S.A. § 2C:20-7 (Receiving Stolen Property) – A crucial element of this charge is that the recipient knew (or had good reason to know) the item received was stolen.

N.J.S.A. § 2C:20-11 (Shoplifting) – Also known as retail theft, shoplifting involves stealing property from a business. You can also be charged with shoplifting for altering or removing a price tag, or for stealing a shopping cart.

N.J.S.A. §2C:21-17 (Impersonation, Theft of Identity) – Identity theft involves impersonating another person or assuming a false identity for the sake of financial gain or obtaining a service. 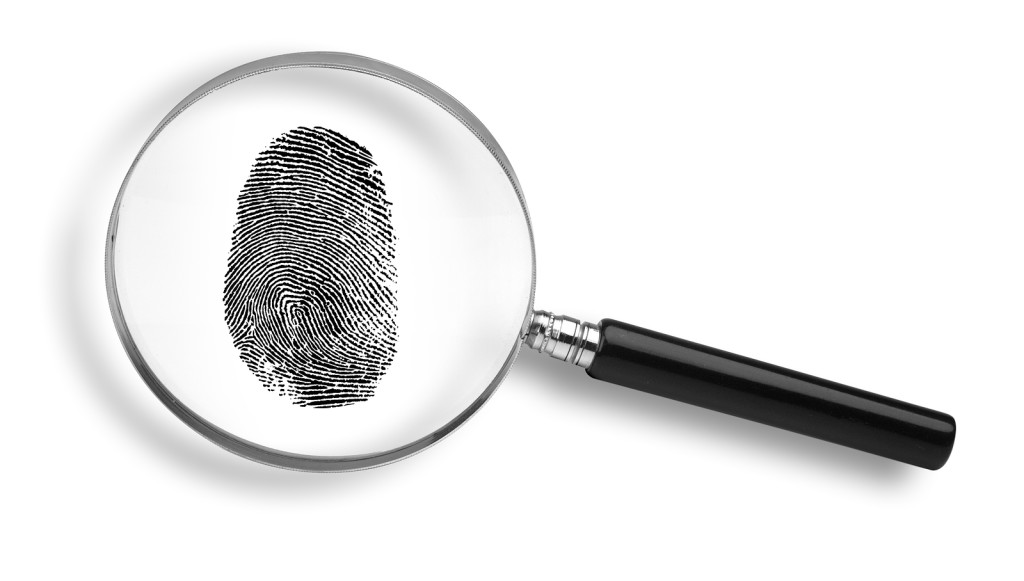 Theft, robbery, and burglary charges range from DP offenses to high-level felonies, depending on the circumstances. For instance, theft under $200 is a DP offense, while theft over $75,000 is a second degree crime. Defendants who are convicted in New Jersey face the following maximum penalties:

If you or your child has been arrested for stealing in Brigantine or the surrounding area, you need an experience and aggressive criminal defense attorney on your side in court. To set up a free, completely private legal consultation, call the Law Offices of John J. Zarych at (609) 616-4956 today.