Being in an accident is never an enjoyable experience, and is often filled with anxiety, anger, and emotions. However, in the event that a passenger, occupant, or pedestrian dies as a result of the accident a person may be charged with vehicular homicide.  These are serious charges that can lead to lengthy and serious penalties.

There is a lot at stake if you have been charged with vehicular homicide, however, you should know that you do not have to face the system alone. At the Law Offices of John J. Zarych, we bring over 45 years of combined experience to every single case that we handle. In addition, we are well-versed in New Jersey’s vehicular homicide laws.  To schedule a free, completely private legal consultation, call the Law Offices of John J. Zarych right away at (609) 616-4956.  Our phone lines are always open.  Se habla español.

The Charges for Vehicular Homicide 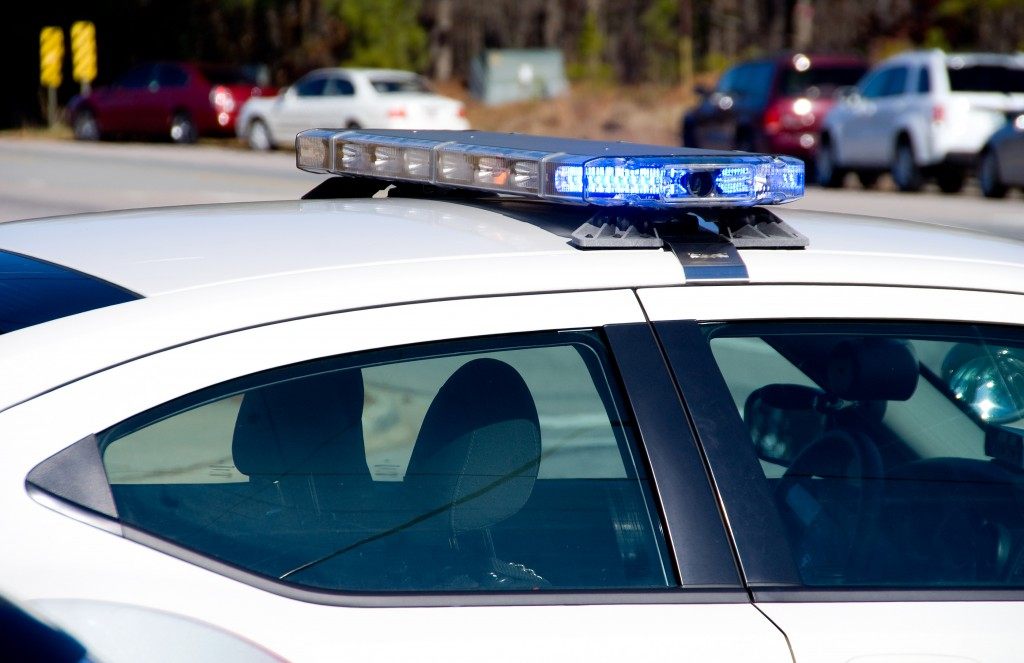 A driver who unintentionally causes an accident that results in the death or deaths of a passenger, occupant of other cars, or any pedestrians may be charged with vehicular homicide if they are found to have been driving the car or vessel negligently.  However, in order to convict a person of these charges the State will have to prove all of the elements of the crime beyond a reasonable doubt.

By definition, criminal homicide constitutes vehicular homicide when it is caused by driving a vehicle (or vessel) recklessly. In order for you to find the defendant guilty of this crime, the State must prove the following elements beyond a reasonable doubt:

In addition, in order for the state to convict a person of vehicular homicide, the state has to prove to the jury that the defendant caused the victim’s death, and that the victim would not have died but for defendant’s conduct. This is a tricky element of the charge because there may be other reasons why a person has died after a car accident.

What is Reckless Driving?

A reckless driving offense is a serious and major offense in New Jersey and one that can cause you to incur points on your license. Reckless driving in New Jersey has its own statutory code which can be found at N.J.A.C 39:4-96 and provides in part that: Reckless driving in New Jersey is defined as driving a vehicle in a willful or wanton disregard for the rights or safety of others, in a manner so as to endanger, or likely to endanger, a person or property.  A person who is convicted of reckless driving can be imprisoned in the County Jail up to 60 days or a fine of not less than $50.00 but not more than $200.00 or both. The Judge may also impose a term of driver’s license suspension if he deems the driver a road hazard. The suspension can range from 1 to 90 days.

Some examples of reckless driving include:

Specifically, the following examples of reckless behavior have been linked to vehicular homicide charges.

All of these examples may give rise to the inference that a person was driving recklessly, and could lead to a charge of vehicular homicide.

In addition, there are certain circumstances when a person may be charged and convicted of vehicular homicide as a first-degree crime. It is important to note that this is generally considered to be a more severe crime and one that carries even steeper penalties and fines.  A first-degree crime is an indictable crime and if tried and convicted of this charge a person may face up to twenty years in jail, and may face a fine up to $200,000.

As you can see, the consequences for being charged, tried, and convicted of vehicular homicide are serious and can change your life forever. With so much on the line, it is absolutely critical to work with a highly experienced homicide lawyer like those at the Law Offices of John J. Zarych. For a free and private consultation, call us at (609) 616-4956 any time of day or night, 24 hours a day, seven days a week.