Narcotics convictions in Cape May can lead to costly fines and lengthy prison terms under New Jersey’s tough drug laws.  If you’ve been charged with simple drug possession, possession with intent to distribute, or other drug crimes such as manufacture, cultivation, transportation, or the possession of drug paraphernalia, you need an experienced team of criminal defense lawyers on your side in court.

The drug possession attorneys at the Law Offices of John J. Zarych bring more than 45 years of combined experience to every case we handle.  We defend Cape May residents against a wide variety of drug charges, including but not limited to cases involving:

We pride ourselves on taking an aggressive, results-oriented approach, and have obtained favorable outcomes for many of our clients.  We will investigate the circumstances of your search and arrest to determine whether your Constitutional rights were violated by law enforcement.  You may have been the victim of an illegal search and seizure, or an unconstitutional traffic stop.  We will leave no stone unturned when scrutinizing the admissibility of the evidence against you.  We may also be able to help you qualify for the Pretrial Intervention Program (PIT), which allows participants to avoid prison and be placed on probation instead.

To set up a free and confidential legal consultation with an experienced drug crime lawyer, call the Law Offices of John J. Zarych at (609) 616-4956 today.  When the charges against you are this serious, you simply can’t afford to go it alone.

Penalties for Drug Crimes in New Jersey: Fines and Sentences

The fines and sentences for drug convictions are not uniform.  New Jersey’s criminal penalties for drug offenses vary based on factors such as:

Most states use the terms “misdemeanor” and “felony.”  New Jersey calls misdemeanors “disorderly persons offenses” or “DP offenses,” while felonies are known as “indictable crimes.”  Indictable crimes range by degrees, with first degree crimes being the most serious offenses.

In accordance with N.J.S.A. § 2C:35-10a4 (Possession of Marijuana), possession of marijuana in amounts of less than 50 grams is a disorderly persons offense, or misdemeanor, subject to six months in jail and a $1,000 fine.  Other consequences include suspension of your driver’s license and rehabilitation and counseling for substance abuse.  Marijuana possession in amounts larger than 50 grams is a fourth degree indictable crime, or felony, subject to 18 months in prison and a maximum fine of $25,000.

As noted above, offense grading and penalization for PWID, cultivation, manufacturing, and/or transportation are even harsher than the consequences for simple possession.  All of the offenses listed below are categorized as indictable crimes. 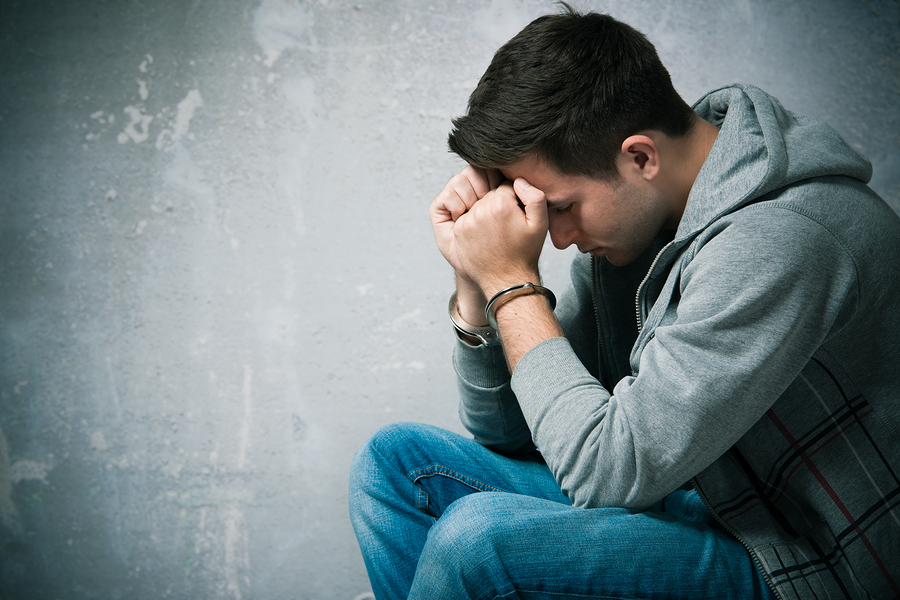 Is it Illegal to Possess Drug Paraphernalia?

Some drug charges do not involve any narcotics at all.  N.J.S.A. § 2C:36-1 makes it illegal for New Jersey residents to possess drug paraphernalia.

While paraphernalia is typically thought of as any item used to ingest or administer a drug, such as a pipe or a bong, N.J.S.A. § 2C:36-1 uses a much broader definition.  This definition extends far beyond inhalation and injection devices, extending to include “all equipment, products and materials of any kind which are used or intended for use in planting, propagating, cultivating, growing, harvesting, manufacturing, compounding, converting, producing, processing, preparing, testing, analyzing, packaging, repackaging, storing, containing, concealing, ingesting, inhaling, or otherwise introducing into the human body a controlled dangerous substance or controlled substance analog.”

In other words, items like baggies, scales, and grow kits are all classified as drug paraphernalia, even though they are not explicitly used to ingest or administer controlled substances.  All of the following items are prohibited by N.J.S.A. § 2C:36-1:

A drug-related conviction can have a negative impact on the rest of your personal and professional life.  Call the Law Offices of John J. Zarych at (609) 616-4956 to schedule your free, private case evaluation with our experienced drug crime attorneys today.