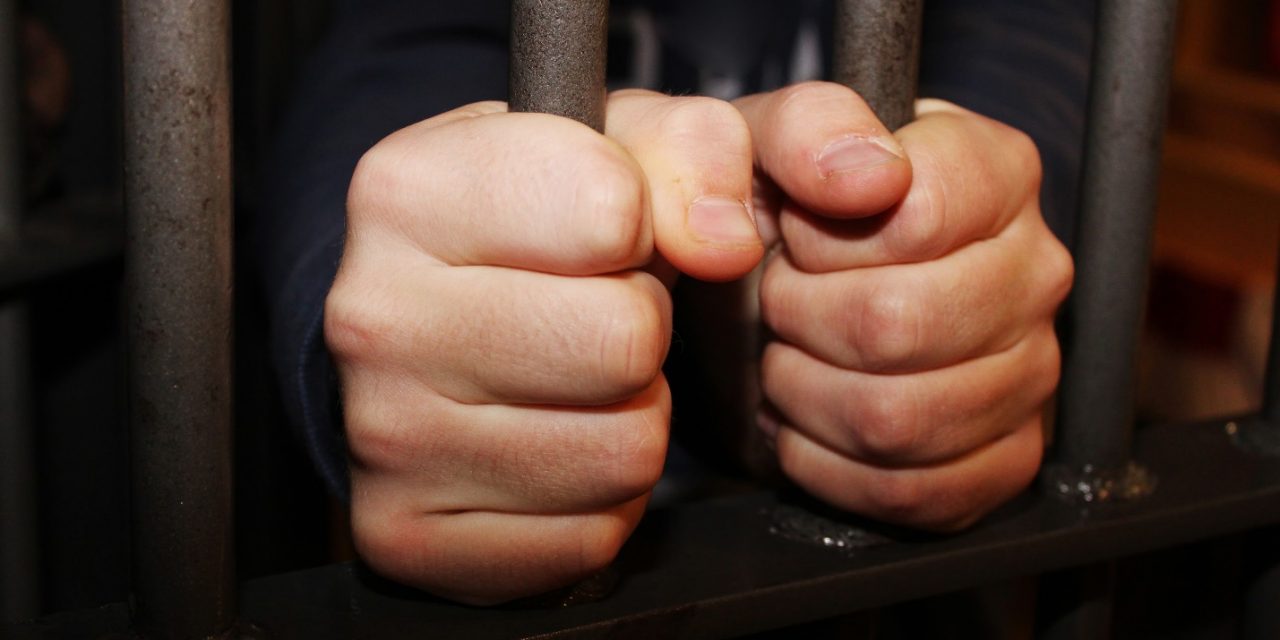 What are the Most Common Violent Crimes? 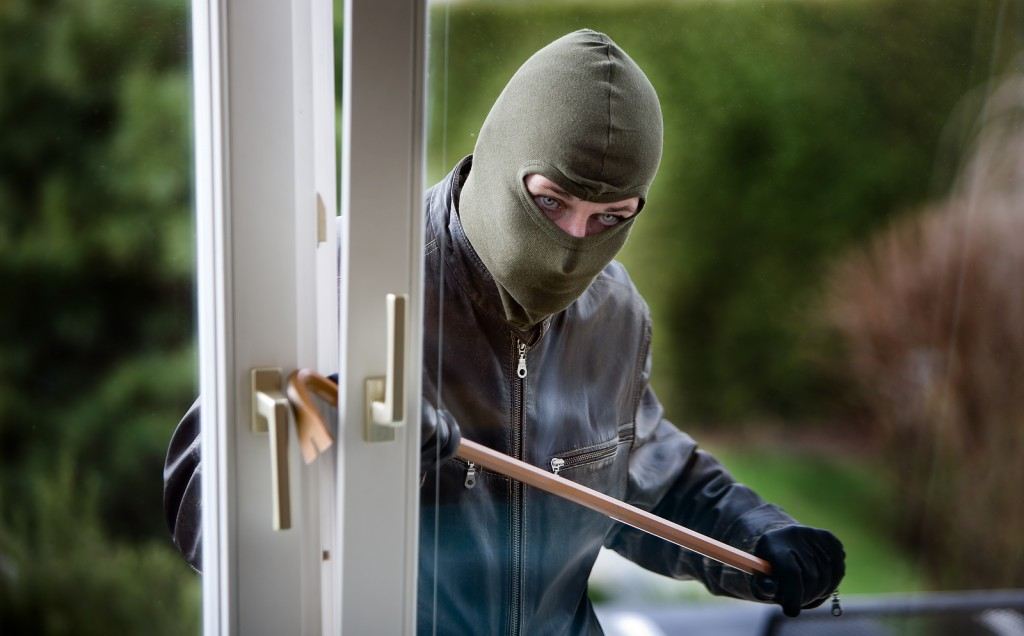 While the increasing numbers are concerning, there are still some positive points to take away from this data. Violent crime is still below the previous levels documented in 2006.

Where are Violent Crimes More Likely to Occur?

As part of their report, the FBI divided the nation based on geography to determine where violent crimes were more likely to occur.  Below is a summation of their findings.

Middle Atlantic – Composed of the states New Jersey, New York,  and Pennsylvania. There was a total of 138,383 violent crimes and there was a -0.9 decrease from 2014 levels.

East North Central – Composed of the states of Illinois, Indiana, Michigan, Ohio and Wisconsin saw a slight 2.1 percent increase in the number of violent crimes with a total of 167,783 violent crimes.

West North Central – The west North Central region is composed of the states of Iowa Kansas, Minnesota, Missouri, Nebraska, North Dakota, and South Dakota. This region saw a dramatic increase of 8.9 percent in the number of violent crimes reported for a total of 74,182.

South Atlantic – The South Atlantic region which is composed of Delaware, D.C Florida, Georgia, Maryland, North Carolina, South Carolina, Virginia, and West Virginia, saw a moderate 2.5 percent increase in the number of violent crimes to reach a total of 255,164.

Mountain – The Mountain region of our country saw a dramatic increase in the number of violent crimes with a 7.4 percent increase from 2014. However, the Mountain states of Arizona, Colorado, Idaho, Montana, Nevada, New Mexico, Utah, and Wyoming only saw a total of 3,611 which is a much smaller number than other regions.

Pacific – The Pacific region of the United States including Alaska California, Hawaii, Oregon, and Washington also experienced an increase in the number of violent crimes by 7.8 percent to reach an estimated 207,338 violent crimes.

An Atlantic City criminal defense attorney of the Law Offices of John J. Zarych is available to address a number of your criminal defense concerns. We are proud to represent individuals charged with serious crimes, known as indictable offenses or misdemeanors, in New Jersey Superior Court. Our lawyers are experienced practitioners with years of practice experience. Firm founder John J. Zarych has more than 40 years of experience practicing as a criminal defense attorney. Mr. Zarych has tried hundreds of cases and can put that experience to work for you. Mr. Zarych has received a perfect 10/10 rating on AVVO and is recognized for his lawyering abilities by his peers. We offer free and confidential initial consultations. If you are seeking aggressive and strategic criminal defense representation, call us at (609) 616-4956.