Carjacking is a very serious offense in New Jersey, and one that has serious repercussions. Because carjacking is considered a violent crime if you are facing a charge for carjacking you make also be facing the threat of spending years behind bars.

If you have been accused of committing carjacking or any other form of auto theft, the strategic and experienced New Jersey carjacking lawyers of the Law Firm of John J. Zarych can fight for you. We are experienced in standing up to prosecutors and will pursue a legal strategy. To schedule a free and confidential initial consultation for your carjacking charge call our firm at (609) 616-4956 or contact us online today.

Carjacking charges are governed in New Jersey and in Atlantic City by statute and can be found at N.J.S.A. 2C:15-2. This statute specifies a number of different circumstances which may serve as grounds for the police and prosecutor to charge you with carjacking. As set forth by New Jersey law, you can be charged with carjacking if in the course of committing an unlawful taking of a motor vehicle, as defined in R.S.39:1-1, or in an attempt to commit an unlawful taking of a motor vehicle he:

Inflict bodily injury or use force upon either an occupant of a motor vehicle or a person in control of the motor vehicle.

Commits or threatens immediately to commit any crime of the first or second degree; or

Operates or causes said vehicle to be operated with the person who was in possession or control or was an occupant of the motor vehicle at the time of the taking remaining in the vehicle. 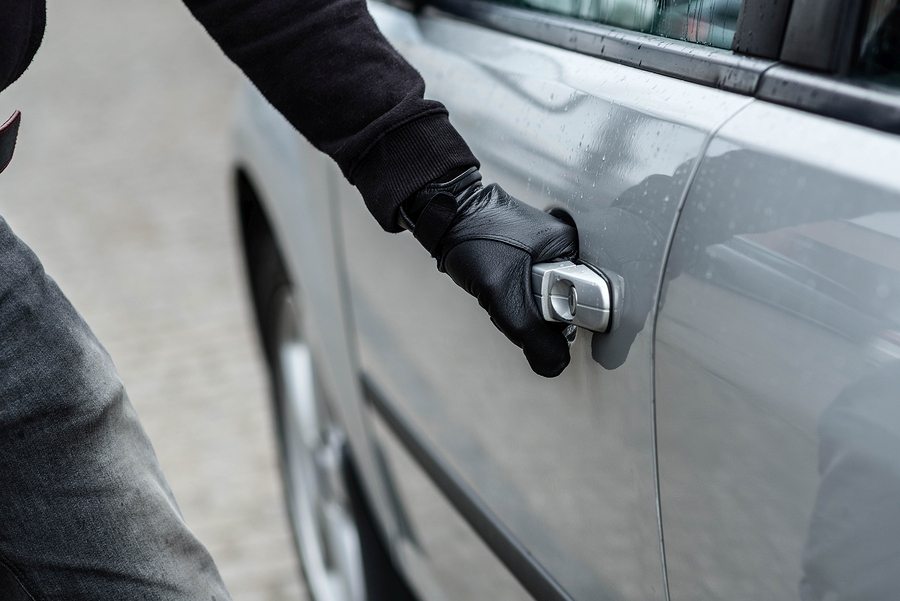 In addition, carjacking charges often are accompanied by other charges. Because carjacking requires not only that a person takes a motor vehicle, but do so through force, threat, or through committing another first-degree crime those who are charged with carjacking are often charged with other serious crimes such as unlawful possession of a weapon, or kidnapping. Because of the nature of this crime a person who is convicted of carjacking and another crime may be required to serve concurrent sentences for their crimes, meaning they could spend longer in jail.

What are the Penalties for Carjacking in Atlantic City?

Do not make a mistake in thinking that carjacking is not an offense you need to worry about. Per the language of the New Jersey carjacking statute, and how the courts have interpreted this statute carjacking is considered a violent crime. This means that in addition to a potentially lengthy prison sentence you may face other penalties and be excluded from certain diversionary programs.

Per the language of N.J.S.A. 2C:15-2., carjacking is considered a first-degree crime. This means that if you are convicted of carjacking in Atlantic City you may potentially face a jail term between ten and thirty years in prison. This is one of the most stringent prison sentences that a judge can impose in the state, and prosecutors are notorious for seeking the maximum sentence for carjacking. 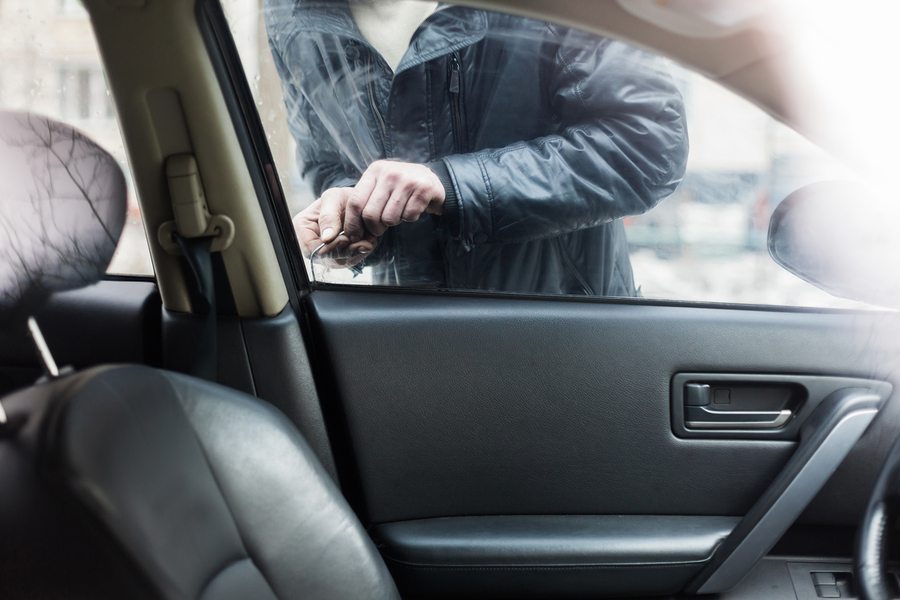 Strict and exceedingly high bail amounts are also commonly imposed for carjacking charges. An individual who is charged with carjacking in New Jersey may face a bail set anywhere between $100,000 and $250,000. Even with the newly enacted bail reform policies in New Jersey, because carjacking is considered to be a violent crime it is likely that the judge will still determine that a person accused of carjacking presents a high level of risk. This means that the judge may determine that the accused poses a serious risk of flight, or a serious risk of danger and may, therefore, hold a person accused of carjacking without bail.

If you are facing charges for carjacking do not wait, contact one of the experienced attorneys at the Law Offices of John J. Zarych. To schedule a free initial consultation to discuss your legal option, call the Law Firm of John J. Zarych by dialing (609) 616-4956 or contact us online.