Domestic violence is something the New Jersey government works hard to fight. This means that there are often many consequences for domestic violence crimes that do not usually apply to other crimes. These penalties can come into effect before the charges against you are even proven in court. Because of this, it is vital to have an attorney help you with your domestic violence accusations as soon as you can. 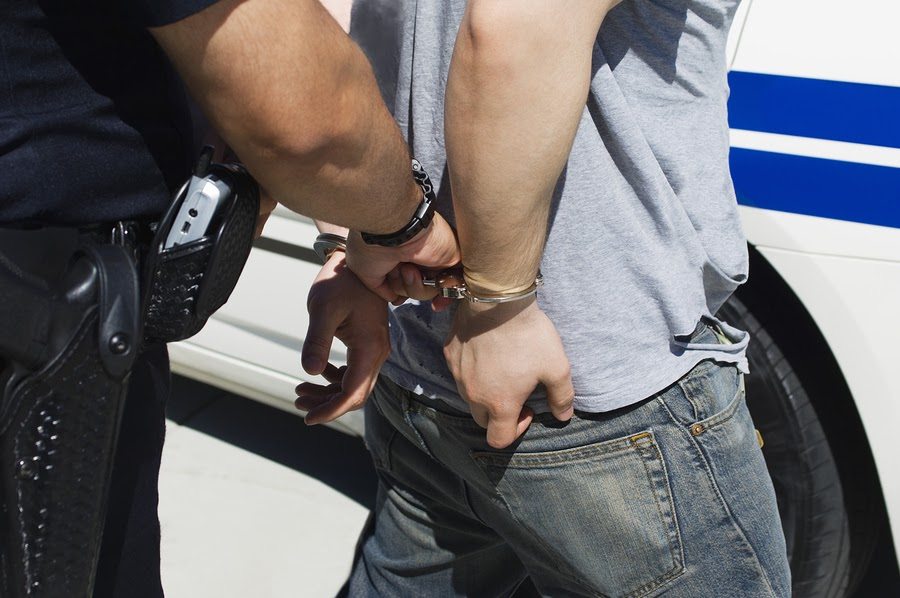 The Domestic Violence Protection Act is designed to protect family members, partners, and others who live with you. In particular, the victim must be an adult or emancipated minor who:

This requirement for adults that live in the same household does not require a romantic relationship. While it would certainly cover domestic partners or live-in boyfriends or girlfriends, it may also cover any other adult in the household. This could include parents, grandparents, adult siblings, or even roommates or housemates. The Act also protects victims of any age who: 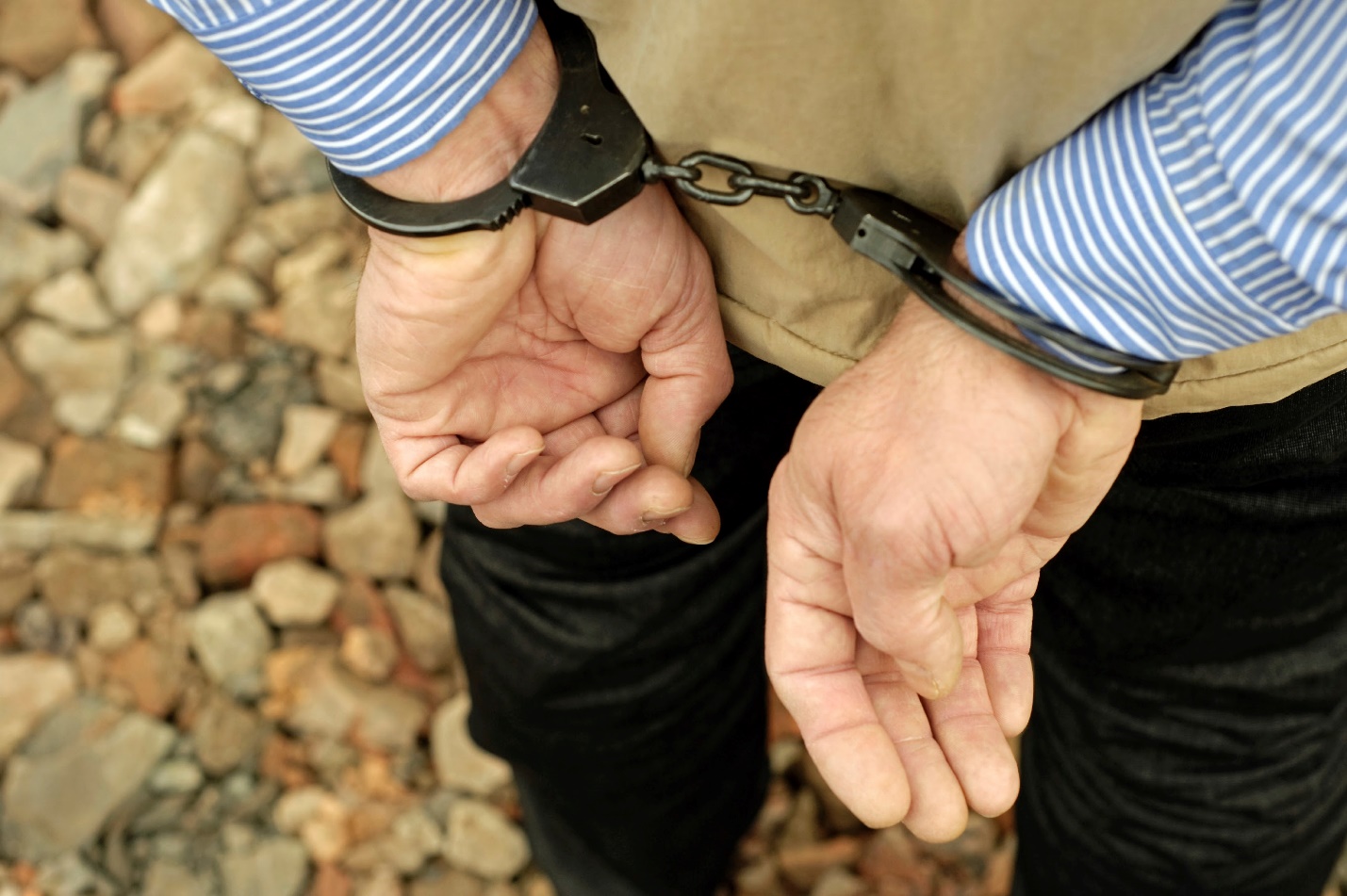 The law does not go into the specifics on the dating requirement. This means that violence against even an individual you went on one date with may still qualify. It also means that the Act covers short-term and long-term dating partners, as well as serious and passing partners, equally.

This Act also treats men and women equally. There is no requirement that the man be the aggressor or the victim be a woman; the actor and victim could be any gender and the law would apply equally.

In addition, police must inform the victim about their rights. Domestic violence victims can often file for restraining orders. Police are required to inform the victim of this right, and can help them file. These restraining orders may be able to kick you out of your house, restrict your access to your children, remove your firearms, and even give the victim access to your money (for spouses or domestic partners). Talk to an attorney for help fighting these orders. 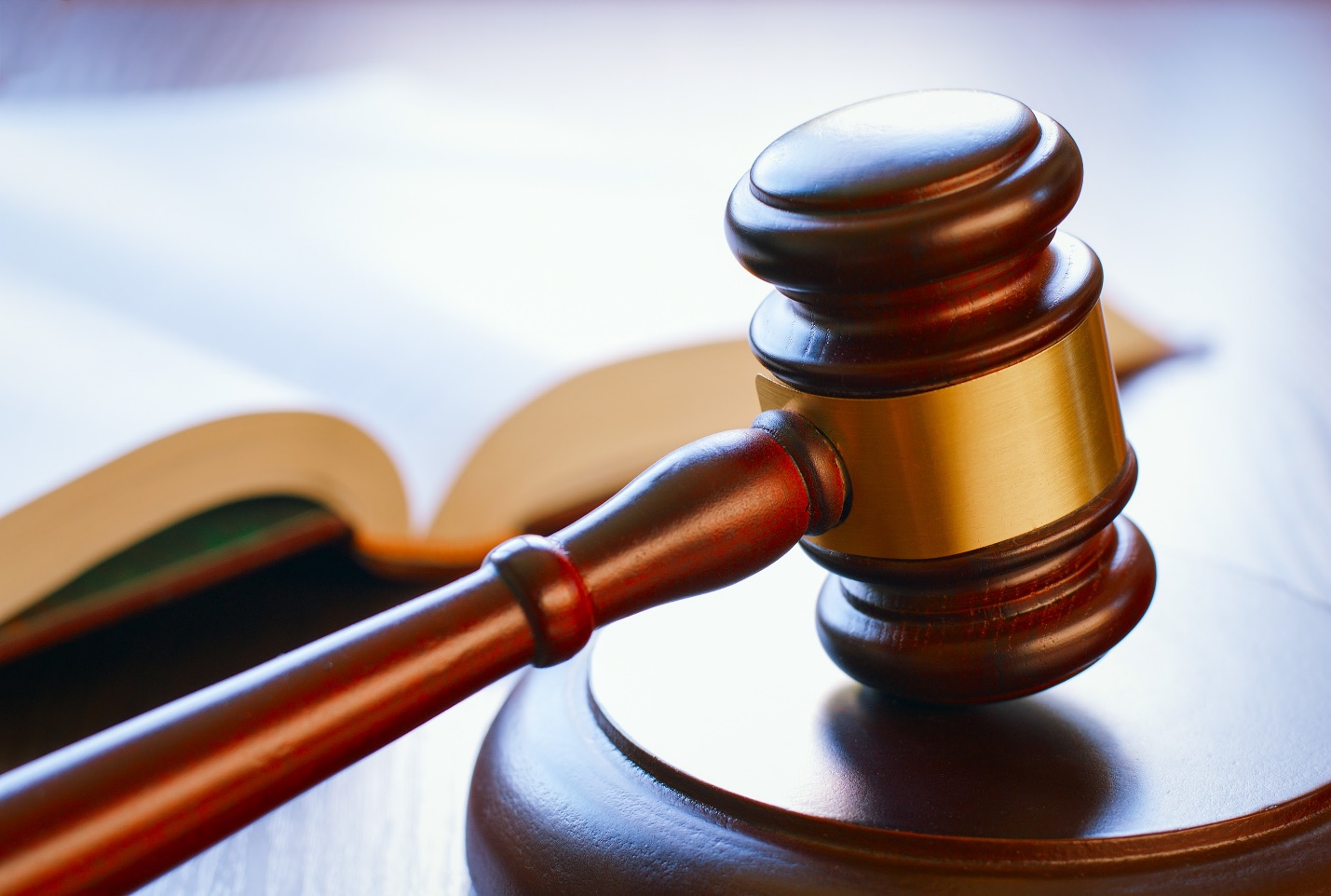