Marijuana is one of the most common illegal drugs in the United States. With so much public discussion about whether it should be legal or illegal, there is often a huge outcry for marijuana decriminalization and legalization. Despite this, it is still a crime in New Jersey to possess marijuana. Though having a small amount is not as harsh of a crime, the penalties can still be quite serious.

If you or your child has been charged with marijuana possession in Atlantic City or anywhere in New Jersey, it is important to talk to an attorney about the case. Marijuana charges could result in jail time, heavy fines, and permanent criminal records. The Atlantic City criminal defense attorneys at The Law Offices of John J. Zarych have decades of experience representing marijuana defendants in New Jersey and may be able to help you, too. 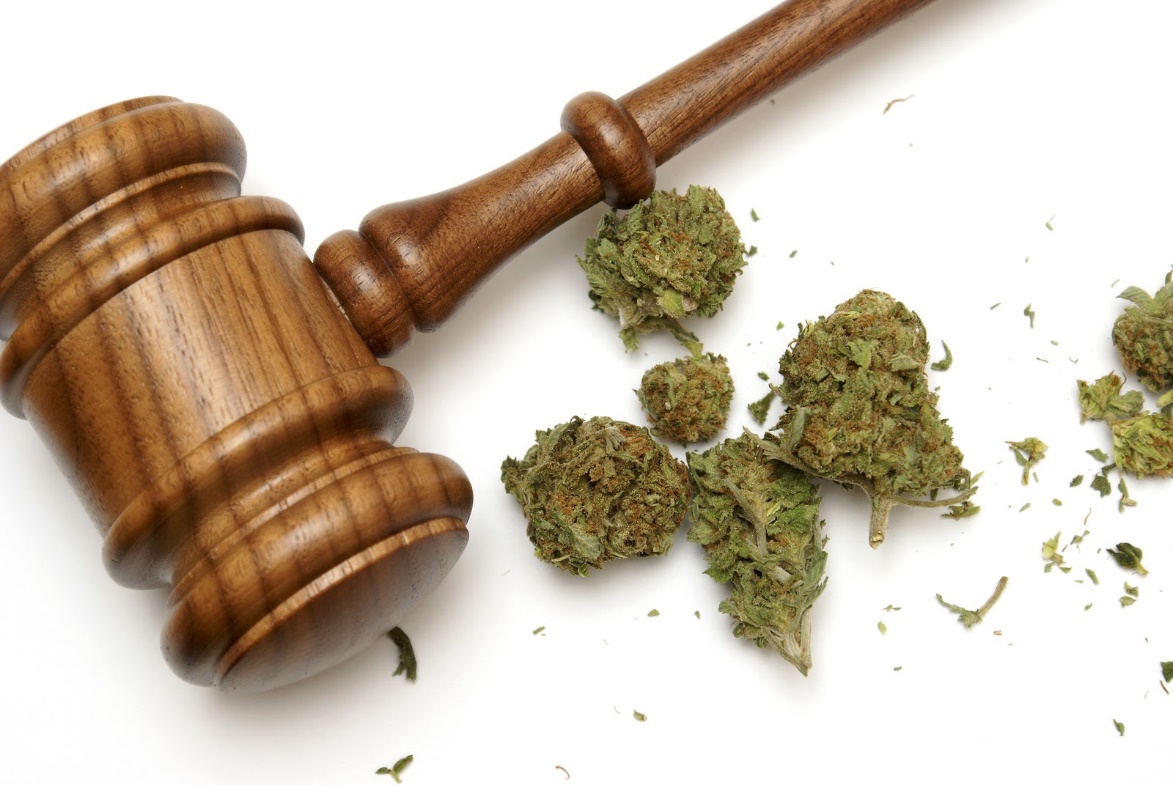 The term “simple possession” is usually used to describe the crime of carrying or otherwise possessing marijuana, which you only have for your own personal use. This is usually opposed to “possession with the intent to deliver” (PWID) or drug dealing charges, where the person possesses large amounts of drugs alongside evidence that they were going to sell or give the drugs to someone else.

Simple marijuana possession is a crime under the general drug possession laws of New Jersey. N.J.S.A. § 2C:35-10 makes it a crime to “knowingly or purposely” possess “a controlled dangerous substance” without a prescription. 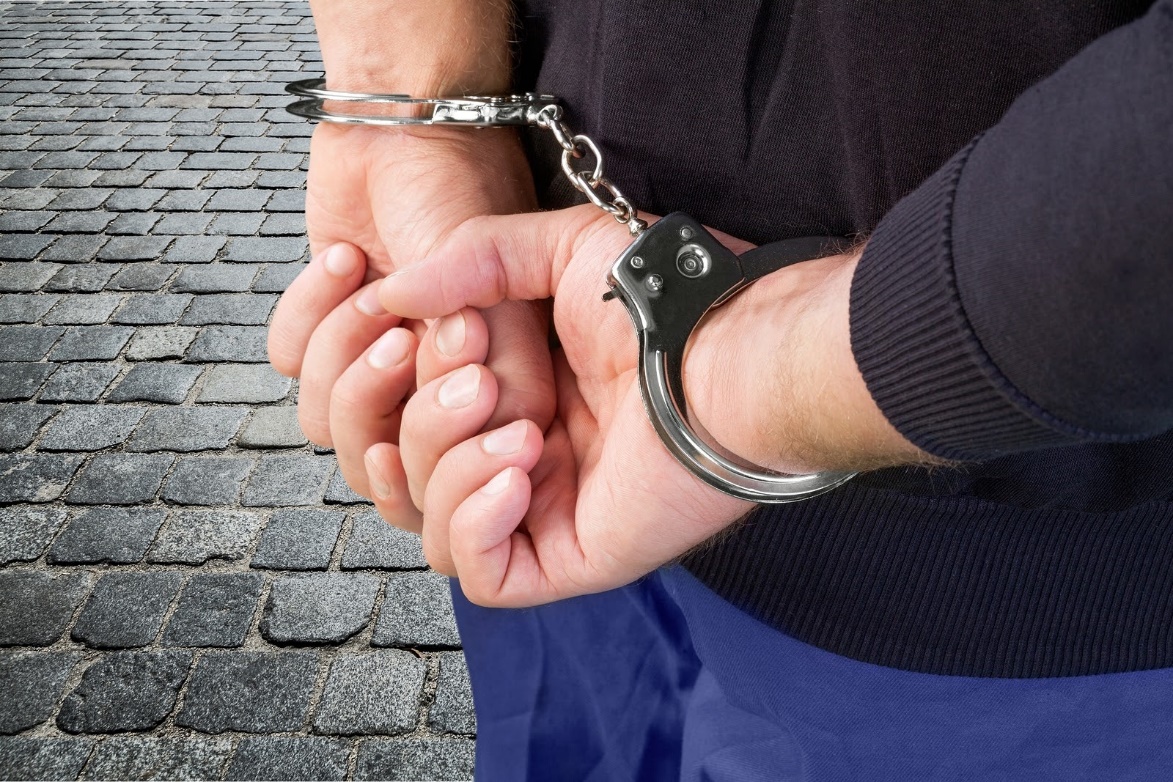 This is generally a crime in New Jersey. While New Jersey does not stick to the conventional classifications of “felony” and “misdemeanor” that most of the States use, this is usually a lesser crime, comparable to what other states would call a misdemeanor. In general, possessing drugs is worse for more dangerous drugs, such as cocaine, heroin, or crystal meth. Additionally, possessing larger quantities of drugs often increases the level of crime and the criminal penalties, even if there is no evidence of the intent to sell or deliver the drugs.

It is also a crime under N.J.S.A. § 2C:36-2 to possess drug paraphernalia. To commit this crime, you must have the paraphernalia with the intent to use it. Drug paraphernalia comes in many shapes, sizes, and uses. Things like bongs, pipes, and rolling papers are used to actually take drugs. Things like grinders and cutting tools are used to prepare the plant for use. Things like scales and baggies are used to weigh and divide the drugs for sale. Even more simply, any container like a baggie or plastic container is used to store or transport marijuana. Possessing any of these items, with or without marijuana residue on them, is an independent offense.

In most cases where police charge a marijuana offense, the “offender” only has a small amount for personal use. Luckily, the law accounts for this. Possession of larger amounts of marijuana (over 50 grams of marijuana or 5 grams of hashish) is a fourth degree crime. This is the lowest level of “crime” in New Jersey, but is still punished with up to 18 months in prison and fines up to $10,000.

For possession of a small amount of marijuana, the penalties are lower. In fact, this is not even, technically speaking, a “crime.” Since it qualifies as a “disorderly persons offense” rather than a “crime,” this could be excellent news for your criminal record. Still, though, these offenses are punished with up to six months in jail and fines up to $1,000. Possession of drug paraphernalia has a similar penalty, as it is also a disorderly persons offense. Note, though, that conviction for both of these offenses could stack the punishments – especially the fines. 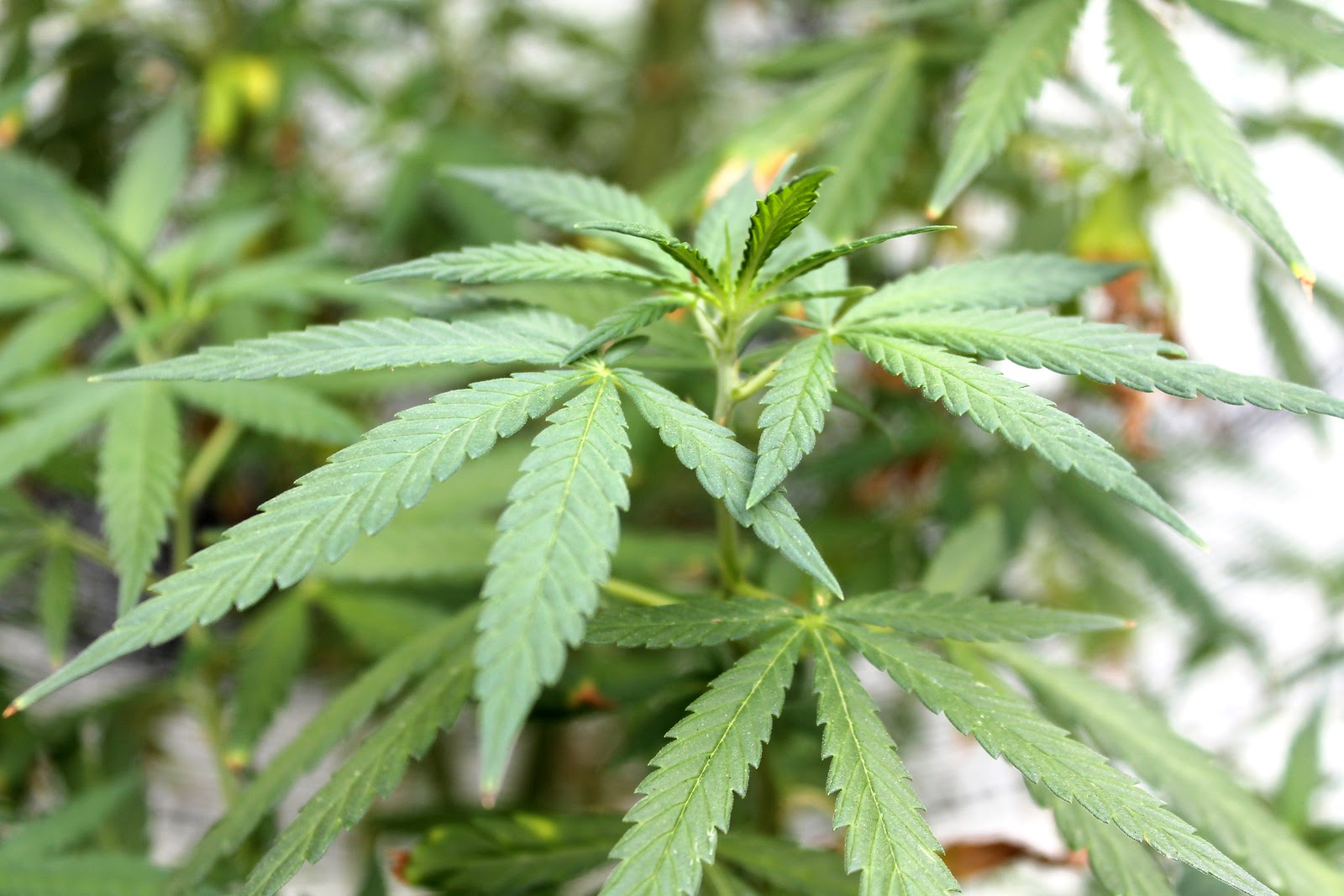 Luckily, New Jersey’s laws have special rules for first time offenders. If this is the first time you have ever been charged with a crime in New Jersey, you may be eligible for “conditional discharge.” This program works as follows:

Conditional discharge is excellent for combatting first time offense charges – but it is only available for first offenses. Talk to an attorney about your eligibility for this program and other available defenses.

The drug possession defense attorneys at The Law Offices of John J. Zarych fight to protect the rights of the accused in Atlantic City and throughout New Jersey. For representation on your marijuana charges, turn to a defense attorney you can trust. For a free consultation with our lawyers, call (609) 616-4956.