Hiring an experienced criminal defense attorney on your restraining order case might help keep you out of jail. The New Jersey criminal defense attorneys at The Law Offices of John J. Zarych may be able to defend you against accusations that you violated a restraining order and any associated criminal accusations you face. Call today for a free consultation. 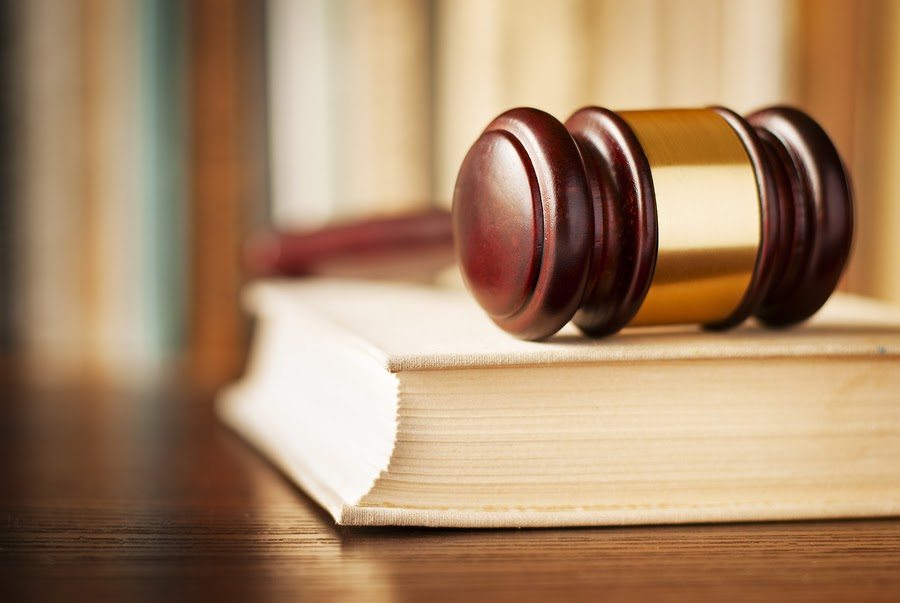 Courts have broad powers to set the terms of a restraining order. The ultimate goal of the order is to protect the person who petitions the court for protection (called the “petitioner”). Whether the request is because the petitioner was the victim of a crime or abuse, courts can set very controlling terms.

N.J.S.A. § 2C:25-29 authorizes a judge to craft an order with terms regarding any of the following:

These powers are very broad, and courts can design virtually any restriction or requirement if the judge can tie it to keeping the petitioner safe. Violating any term in the order is serious and can lead to charges of contempt.

Penalties for Violating a Restraining Order in New Jersey

When the police are called because of a restraining order violation, they are required by law to automatically arrest you. Like any arrest, police still need probable cause to legally make an arrest – but they lose their discretion to let you go without an arrest. However, the petitioner could still personally submit a request with the court to find you in contempt. 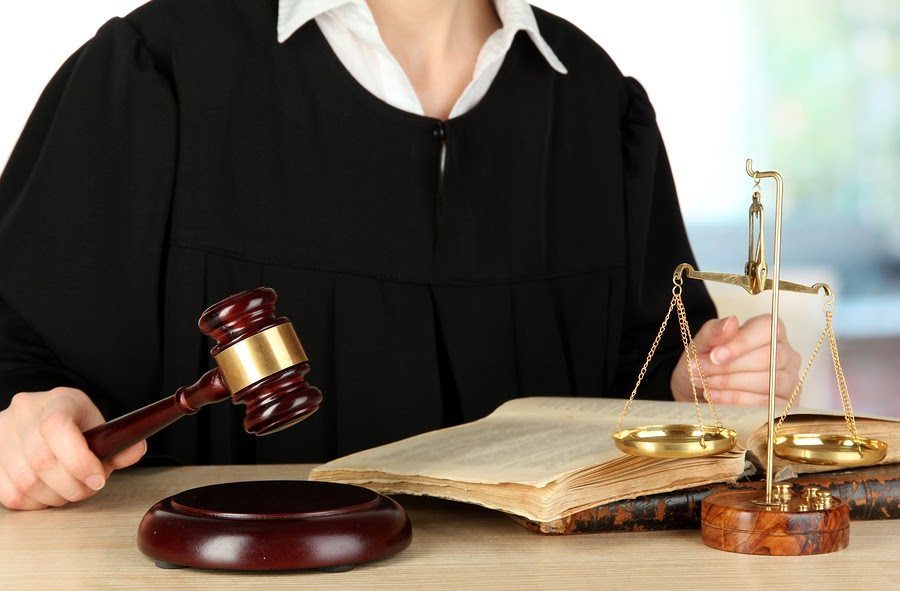 This punishment stacks on top of the potential punishments you might face related to any other crimes. For instance, if the restraining order came about because of a crime the petitioner accused you of committing or you allegedly violated the order by committing another crime, you can still face punishment for those crimes. In fact, the sentencing judge may use the fact that you violated a court order when it comes time for sentencing. You may also face additional charges or penalties for committing multiple crimes against the same victim. Moreover, violating the order or contacting the victim of a previous crime could be considered victim/witness intimidation, leading to more charges or higher sentences.

If you were accused of violating a restraining order in Hamilton, New Jersey, it is important to talk to a criminal defense attorney about your case. A restraining order violation goes beyond the realm of family law or a civil dispute and can actually put you at risk of losing your freedom and facing huge criminal fines. The criminal defense attorneys at The Law Offices of John J. Zarych may be able to help. Call (609) 616-4956 today for a free consultation on your case.