If you have been charged with sexual assault or any other sexual offense in Ocean County, you should seek immediate counsel from an experienced criminal defense attorney.  Sex crimes are some of the most severely punished crimes in New Jersey.  Often, they have punishments that go beyond jail time and fines, and include registering as a sex offender under Megan’s Law.

While the penalties are severe, the stigma around sex crimes may be even worse.  Even if you are innocent, being charged with a sex crime could hurt your reputation and standing in the community.  In order to get the best defense in your case, and discreet, confidential representation, you should talk to an experienced sexual assault attorney.  The criminal defense lawyers at the Law Offices of John J. Zarych help fight sex crime charges in Ocean County and throughout New Jersey. 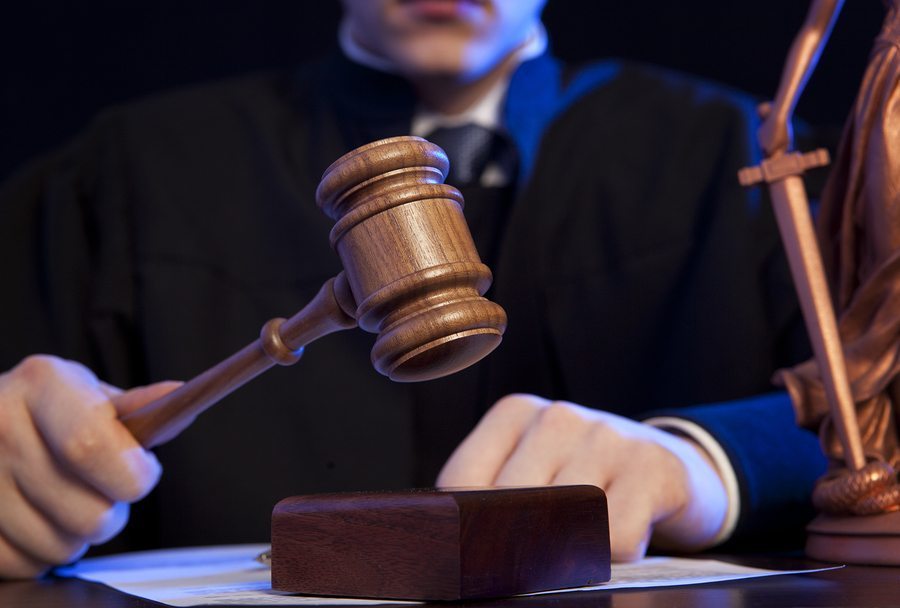 “Sex crimes” are the general category of crimes that cover things like rape, sexual assault, and other crimes where sex acts are a main part of the offense.

Sexual assault, under N.J.S.A. § 2C:14-2 is the sexual penetration of another person, under any of these conditions:

Sexual penetration of someone 16 or older, but under 18 years old is also sexual assault if the actor has any of these family/supervision roles:

Sexual assault also includes sexual contact (not penetration) of anyone under 13 years old, when the actor is over four years older than the victim.

Aggravated sexual assault is sexual penetration with any of the following circumstances: 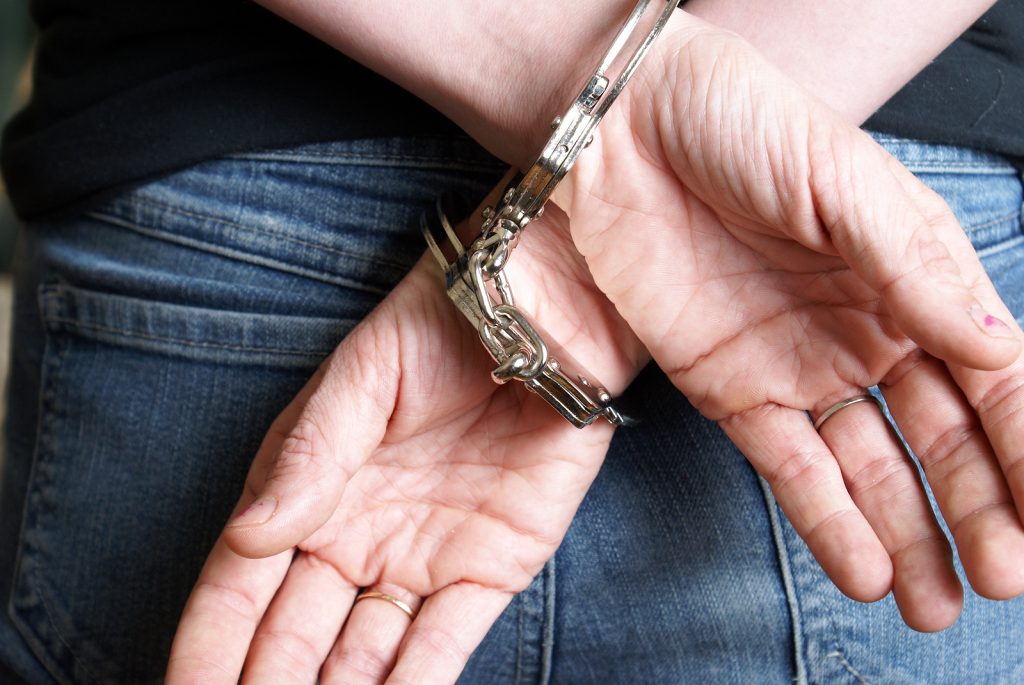 New Jersey’s crimes are classified under different levels, from first degree as the worst crime, down to fourth degree as the lightest level.  These are similar to “felonies” in other states.

Aggravated sexual assault is a first degree crime.  That means it is punishable by a fine of up to $200,000 and 10 to 20 years in prison.  This is the absolute highest level of crime and punishment in New Jersey, apart from murder.

Sexual assault is a second degree crime punishable by fines of up to $150,000 and five to 10 years in prison.

Aggravated sexual contact is a third degree crime punishable by up to $15,000 in fines and three to five years in prison.

The crime of sexual contact is a fourth degree crime, punishable by fines up to $10,000 and up to 18 months in prison.

Hire a New Jersey Attorney to Help Fight your Charges

Any sex crime charges in New Jersey carries a potential of prison time, huge fines, and sex offender registration.  To help you fight these charges and avoid prison and registration, hire a criminal defense attorney with experience fighting these kinds of charges.  In Ocean County, the attorneys at the Law Offices of John J. Zarych represent clients on these kinds of charges.  If you have been charged call (609) 616-4956 today for a free consultation.