Driving is an important freedom, and anyone who has a license does not want to lose that freedom.  A reckless driving citation in New Jersey can get your license suspended, add points to your license, or even land you in jail. 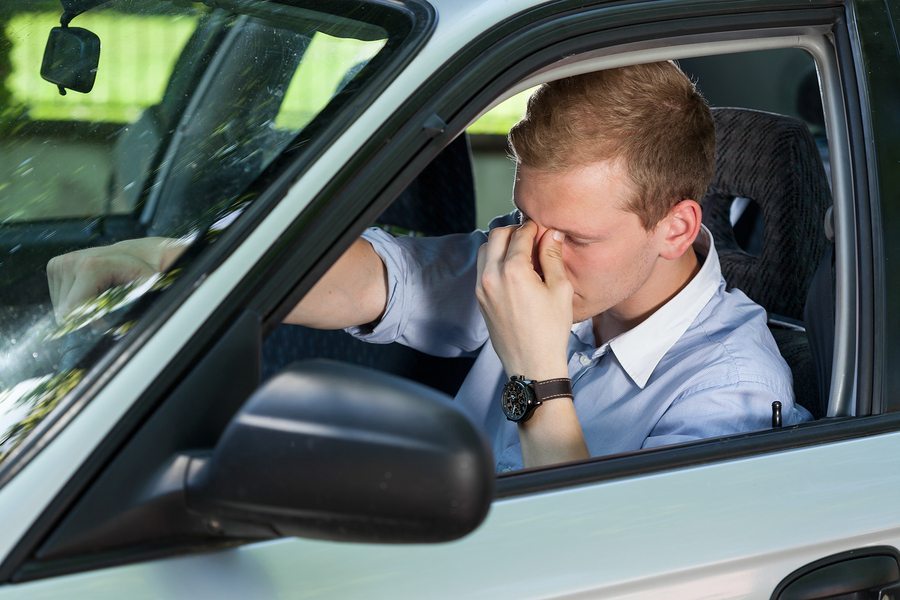 What Counts as “Reckless” Driving in New Jersey?

“driv[ing] a vehicle heedlessly, in willful or wanton disregard of the rights or safety of others, in a manner so as to endanger, or be likely to endanger, a person or property….”

This has a few elements that are important in drawing the line as to what kind of driving is reckless.  The first is that the driving must be dangerous enough that it could cause injury or property damage.  The way it is written, though, does not require that there actually be property or people around to injure – just that you could harm people or property.  That means you can still be drive recklessly, even if you drive in the middle of nowhere.  This also means that simple driving errors are probably not enough reach this level.  Failing to stop at a stop sign and speeding are already illegal under other statutes, so simply making one driving error should not be enough to charge it as reckless driving – there must be something extra dangerous.

There is also a mental requirement in the statute.  This makes this law a lot closer to a criminal law than a mere traffic regulation – only criminal statutes have requirements for a mental state.  Here, the bad driving must be done with “willful or wanton disregard.”  That means that the driver needs to either know of and ignore the danger to others, or not care about the possible danger to others.  Proving what is in someone’s mind is a difficult burden for prosecutors, but it can be done based on evidence of how you act.  For instance, passing someone over a double yellow line while a car is coming the other direction shows an obvious disregard for the safety of the oncoming driver – and it is difficult to argue that it was not a “wanton disregard” for that driver’s safety.

What Are the Penalties for Reckless Driving?

First, the reckless driving statute at N.J.S.A. § 39:4-96 has its own built-in penalties for reckless driving.  For a first conviction, you can spend up to sixty days in jail and pay a fine of fifty to $200.  For any additional convictions, you can go to jail for ninety days and pay a fine between $100 and $500.  This is another part of the reason that reckless driving is a lot more like a criminal charge than a traffic charge, as compared to other charges like speeding.

On top of this, reckless driving is an automatic five points on your New Jersey driver’s license.  Points are added to your license for traffic violations, and if you get twelve points, your license is suspended.  If you get six points within three years, you must pay a surcharge of $125, plus another twenty-five dollars for every additional point over six.  That means that if you have another speeding ticket in the past three years, or you were cited for other traffic violations along with reckless driving, you could be facing these administrative surcharges or suspensions.

Reckless driving can also be the cause for a suspension by itself.  If reckless driving causes the death or serious bodily injury of another, N.J.S.A. 39:5-30 allows the director of the Motor Vehicle Commission (MVC) to suspend a license.  Usually, this happens on the recommendation of the judge who hears your case.  Note that while a conviction for reckless driving requires that the prosecution prove beyond a reasonable doubt that you drove recklessly, the MVC does not have such a high burden.  Instead, the MVC only needs to meet the lower burden of a “preponderance of the evidence” for reckless driving, injury, or death – basically a “more likely than not” standard – in order to suspend your license.

If you have been charged with reckless driving in New Jersey, you face the possibility of jail time, high fines, license suspension, and license points.  To take a case like this seriously, you should hire an attorney like those at the Law Offices of John Zarych.  Our attorneys can help fight to get your South Jersey reckless driving charge reduced or dropped.  Call (609) 616-4956 for a consultation.