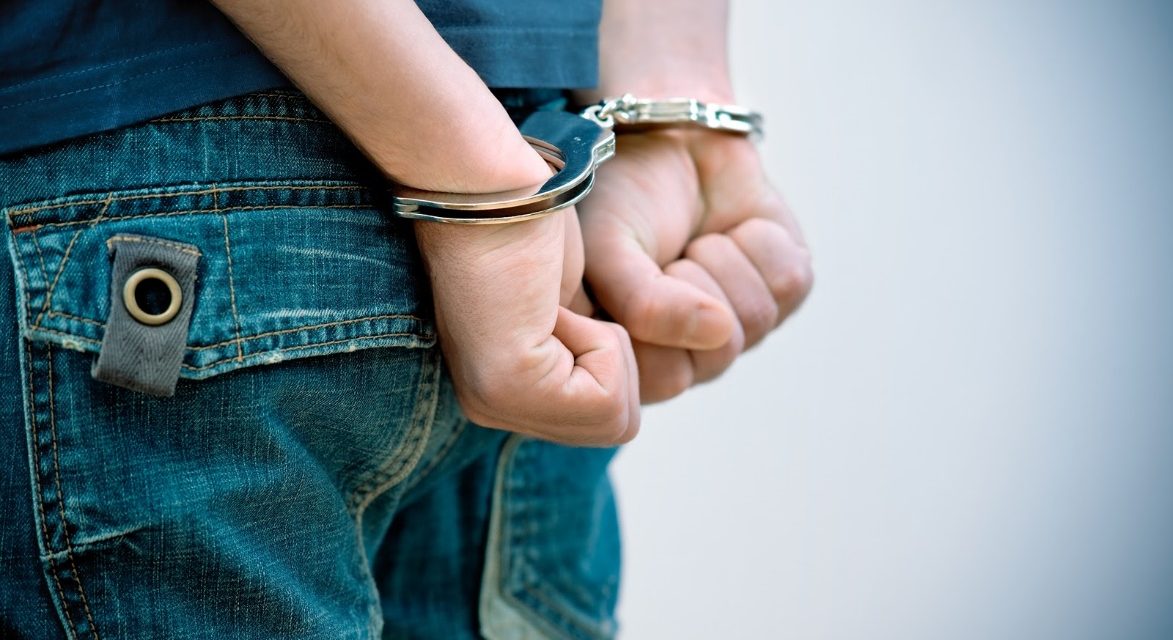 In New Jersey, there are several different laws that define and dictate sexual crimes. However, the charges all require slightly different events. No matter what the charge is, there are severe consequences for a conviction. Below provides a general overview of some of the more frequently seen charges and their potential penalties.

At the Law Offices of John J. Zarych, our Atlantic City criminal defense attorneys have more than 40 years of combined experience. We provide aggressive and knowledgeable legal counsel and representation for those facing all types of sex crime charges throughout New Jersey.

The term “sexual contact” is defined at N.J.S.A. 2C:14-2 of New Jersey Law and means intentional touching of the intimate parts of another person or the actor for the purposes of degrading or humiliating the victim or achieving sexual arousal or gratification. Generally, criminal sexual contact is considered the least serious of all of the sex crimes, however, that is not to imply that this is a minor offense.

Sexual assault is perhaps the most well-known sexual crime, and it tends to be used as an umbrella term, even though it is its own distinct crime.  Under 2C:14-2, sexual assault can be charged when:

Sexual assault shares many of the same traits as criminal sexual contact, however, it is a more severe crime and is considered to be rape. In addition to facing a prison sentence between five and ten years, a person will be subject to Megan’s Law and the No Early Release Act.

This crime is the most serious sex crime that a person can face in New Jersey. If you have been charged with aggravated sexual assault and are convicted, then you can be sentenced to a jail term between ten and twenty years in state prison.

If you are facing any sexual crime allegation in New Jersey, you need immediate attention and straight answers from a legal advocate you can trust. The criminal defense lawyers of the Law Offices of John J. Zarych can fight to protect your freedom. Contact a criminal defense lawyer and schedule a free and confidential consultation at the Law Offices of John J. Zarych by calling (609) 616-4956 or contact our firm online.