In New Jersey, a person can be charged with assault if they injury or attempt to injure another person without legal justification. There are two separate assault charges that a person can be convicted of, and both of these charges can carry significant fines and possibly jail time.

What is Simple Assault?

In New Jersey, a person can be charged with simple assault when they:

It is important to understand that even though this charge is handled in the Municipal Court and is considered to be an offense rather than a criminal charge, you will still have a criminal record.

What Is the Crime of Aggravated Assault in New Jersey?

Aggravated assault is a separate offense from simple assault and can be charged as either a second, third, or fourth-degree crime.  However, whether or not you will be charged with aggravated assault will depend on such factors as the unique circumstances of your crime, where and who was assaulted, and if there was severe bodily.

In New Jersey, it is aggravated assault to: 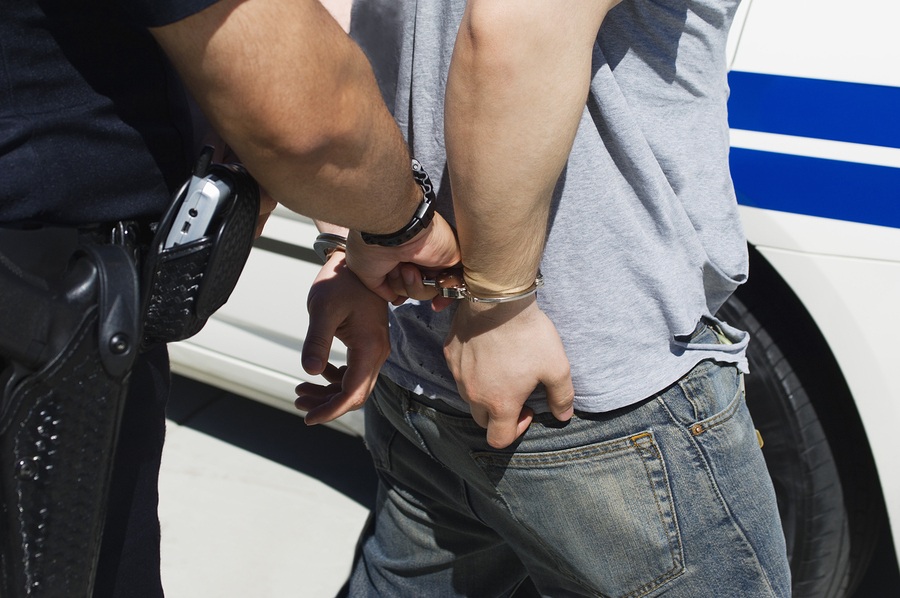 Ventnor, New Jersey Assault Defense Lawyers Have the Experience to Handle Your Case

If you have been charged with either simple or aggravated assault, you probably already recognize that you face serious criminal legal consequences. When you decide to work with an attorney from the Law Offices of John J. Zarych you can rest assured that you matter will be handled aggressively and strategically. To schedule a free criminal defense consultation at one of our South Jersey offices in Wildwood, Atlantic City, Atlantic County, or Cape May call us at (609) 616-4956 or contact us online.