No one likes to see the familiar red and blue lights behind their car, drivers know that New Jersey police can be tough.  Many drivers are also aware that a ticket can cost them hundreds of dollars and headaches. One of the most common tickets that New Jersey police officers issue is for reckless driving. People often falsely assume that because this is a common ticket, that they do not really need to be concerned about the consequences. However, a reckless driving charge is a very serious matter and one that you should not take lightly. If you have received a ticket while driving in Vineland you may find yourself facing hefty fines, insurance surcharges, and even jail.

For more than 40 years the attorneys at the Law Firm of John J. Zarych have been providing aggressive representation for traffic offenses and all other criminal matters. Call us today at (609) 616-4956 to set up your free initial consultation. 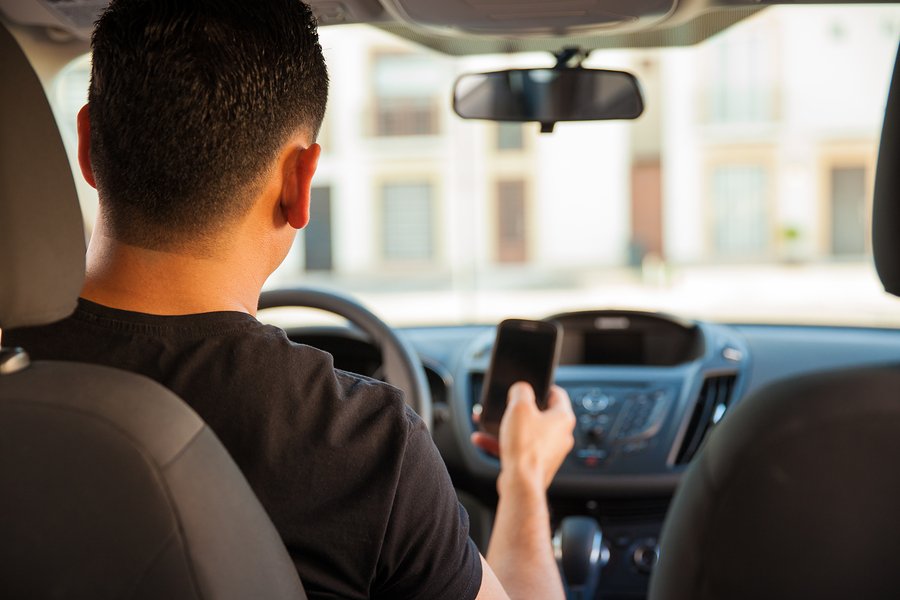 Drivers all across the state should be careful when they are on the road. New Jersey police officers have taken an aggressive stance against unsafe drivers and have been aggressively writing tickets over the last several years. One of the more common tickets that police officers issue, but one that carries severe consequences is a ticket for reckless driving. The charge for reckless driving can be found at N.J.S.A. § 39:4-96 which provides “driving a vehicle heedlessly, in willful or wanton disregard for the rights or safety of others, in a manner so as to endanger, or be likely to endanger a person or property.”  While it is not explicitly provided in the statute there are several notable examples of what may constitute reckless driving, including:

Other examples of driving behavior that can lead to a reckless driving ticket include weaving between lanes, improperly operating a vehicle, failing to use turn signals, failing to come to a complete stop at a traffic sign or light and following another vehicle too closely.

What are the Penalties for Reckless Driving In New Jersey?

If you are convicted of reckless driving while driving in Vineland, you may find yourself facing some harsh and severe penalties.  The municipal judge who will hear your case has substantial authority to impose not only monetary fines for a reckless driving charge but also jail time.

The penalties for Reckless Driving in NJ are as follows: 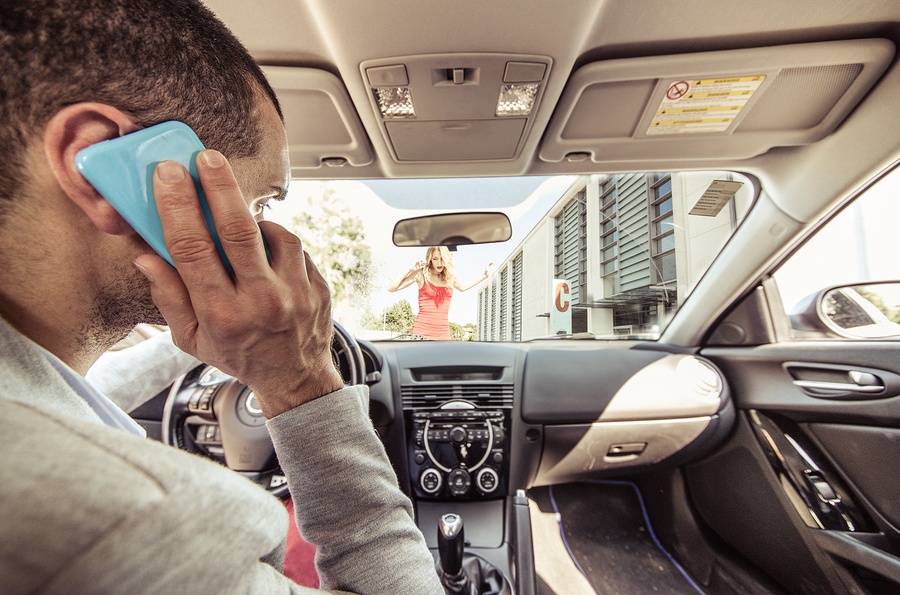