The 5 Most Common Casino Crimes in Atlantic City, NJ 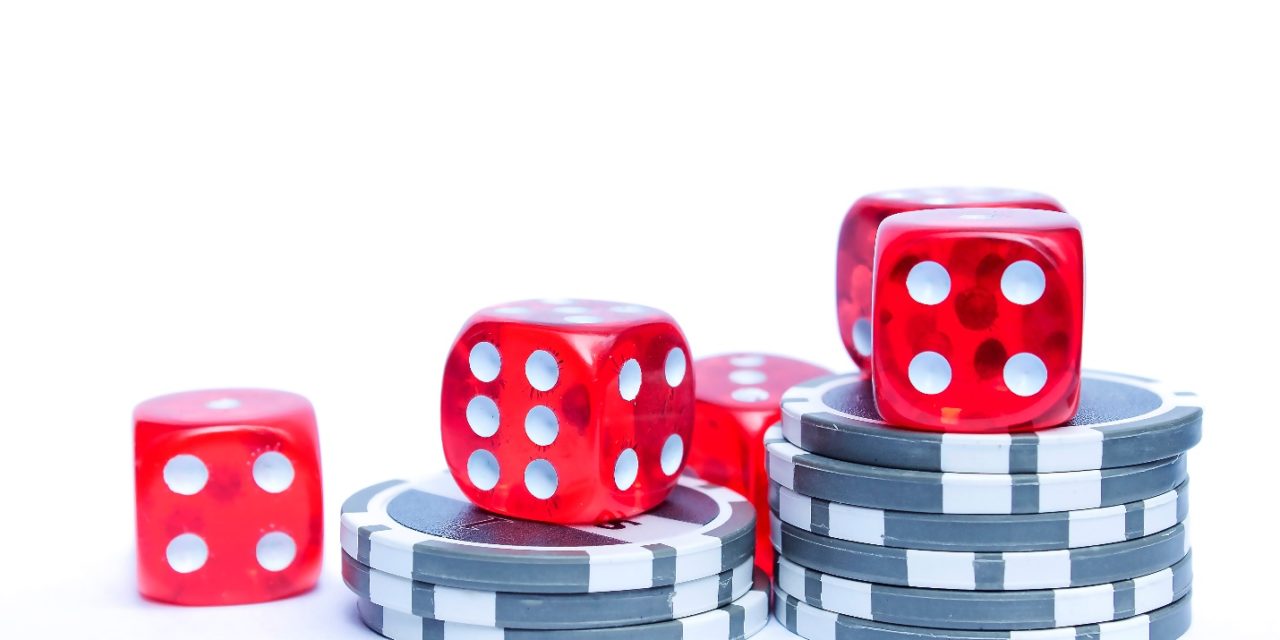 Atlantic City is one of the biggest gambling cities in the country. With dozens of casinos, many of the crimes committed in Atlantic City intersect with these establishments. Many people are escorted from the premises and arrested from casinos each day – but what are they usually arrested for? The Atlantic City casino crimes lawyers at The Law Offices of John J. Zarych explain some of the most common casino crimes in New Jersey. If you or a loved one was arrested in a casino, call our law offices today for a free consultation on your case.

What Crimes are People Arrested for in Casinos?

Casinos are traditionally criticized for attracting crime and vice. Whether this image is factual or exaggerated, there are still a few crimes that are commonly committed in casinos across Atlantic City. The following are, in no particular order, examples of those common crimes.

Casinos have millions of dollars move through on any given day. Some people seize this opportunity to attempt to take that money for themselves. Others understand that the people at casinos bring in large quantities of cash, and they attempt to steal from them. Ultimately, the casino floor is covered with security and security cameras, and many of these attempts are often unsuccessful. Stealing in this manner is often a simple theft offense, but stealing (or attempting to steal) large quantities of money can make this offense far more serious. In addition, stealing directly from another person could make the crime a robbery charge instead.

When people’s gambling is less successful than they would have hoped, they may become generally aggressive and disruptive to those around them. Combine these feelings with alcohol, and people can become incredibly boisterous. Many are arrested for disturbing the peace by trying to start fights, harassing staff and other patrons, or generally disrupting those around them by being loud and obnoxious. While disorderly conduct is a disorderly persons offense carrying comparatively low fines and small possible jail sentences, it can still cause problems in your life to face a disorderly conduct charge.

While this crime may not occur inside a casino, DWI offenses in Atlantic City are quite common. Many casinos serve free drinks to those at the slots or gaming tables. If the booze isn’t free, many others still choose to drink heavily or excessively in a casino. Unfortunately, many of these people neglect the fact that they drove to the casino and make the mistake of getting behind the wheel while drunk. If convicted for DWI, you could face license suspensions, jail time, high fines, and annual surcharges on your drivers’ license. It’s important to always consult a DWI defense attorney if you were charged with DWI in Atlantic City.

Alcohol and frustration often lead people to make mistakes. While many may become irritated at losing money in the casino, others may become violent or aggressive. Whether this becomes aggression toward their friends or family, casino staff or security (Atlantic City assault on a casino employee lawyers), or random strangers, many of these cases become assault charges. Some charges for engaging in fighting are more appropriate as disorderly conduct charges, but many are too serious to charge this way. Assault charges can be classified as “simple” or “aggravated” based on the severity of the injuries or whether a weapon was used.

Along with the gambling and drinking in casinos, many people turn to other thrills and highs. Some drug dealers may see casinos as big opportunities for sales. Others bring their drugs to the casinos, their hotel rooms, and nightclubs across the city. While many of these crimes may involve small amounts, possession of prescription drugs, or minor marijuana possession, they can still result in serious charges for drug possession. On top of these charges, there may be additional charges for possession of drug paraphernalia, which can include rolling papers, smoking pipes, needles, or even storage baggies and containers.

An Atlantic City criminal defense attorney at The Law Offices of John J. Zarych can represent those charged with casino crimes. These crimes listed above are just some common examples of crimes committed in casinos; many other offenses are committed in casinos every year. Our attorneys handle both big and small charges, so no matter the severity of your case, we may be able to help.