Drug crimes in New Jersey carry harsh penalties and arrests for the distribution and possession of controlled substances are typically followed by an aggressive prosecution to the fullest extent of the law. This is a common experience for people charged with drug crimes under N.J. law. What is less common is for federal law enforcement agencies to become involved in drug enforcement actions in the state. Typical actions by the federal law enforcement agencies are limited to events where alleged international or interstate drug trafficking occurs.

In a high-profile matter, police and federal law enforcement officials have announced additional arrests in what they claim is an Atlantic City Drug ring with ties to a foreign drug cartel. However, it is important to note that these arrests are mere accusations and that individuals are presumed innocent until the state can carry its burden of proof “beyond a reasonable shadow of a doubt” and convince a jury of the accused’s peers to issue a guilty verdict.

What Do Police Allege Regarding the Drug Ring? 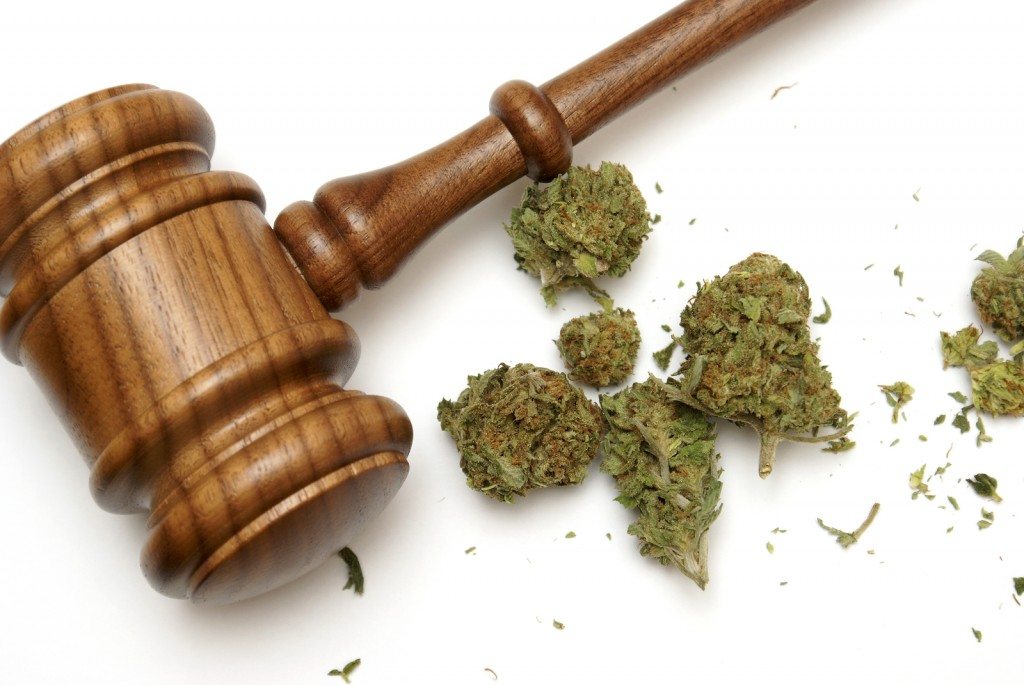 Police charge that men and woman from Atlantic City and a number of surrounding towns were involved in this cartel. Individuals from Galloway, Pleasantville, Absecon, and Atlantic City face drug charges. One individual from May’s landing is scheduled to face sentencing on March 18, 2016, in federal court in Camden.

Why Are Separate Criminal Proceedings Held for Each Defendant?

Many people wonder why multiple trials are held for criminal defendants in matters arising out of similar alleged conduct or a connected scheme. In many cases where other defendants have already pleaded guilty, people may believe that the evidence speaks for itself and wonder why we go through the trouble of holding a trial. However, there are a number of very good reasons why we make the state or federal government prove its claims against criminal defendants.

To start, personal liberty is held in extremely high regard and is one of our most sacred values. In fact, the Fifth Amendment to the U.S. Constitution guarantees us certain rights. In part, it reads:

No person shall be held to answer for a capital or otherwise infamous crime unless on a presentment or indictment of a grand jury… nor be deprived of life, liberty, or property without due process of law

Thus, the constitution guarantees that people cannot face serious criminal charges without first being indicted by a grand jury. While indictment by a grand jury is, in practice, not a high bar this provision is intended to protect people from a government or official who abuses its power and authority. Our Constitution demands this step as part of the criminal justice process.

Furthermore, since liberty is a fundamental right, and cannot be deprived without the due process of law, our legal system also demands that legal proceedings of this type occur. The due process of the law is the trial that occurs and the burden of proof the government must meet for a jury to convict. Therefore, when we hold a criminal trial, it is not only the defendant that is on trial, but also the state because it is the state that must carry the burden of proof.

Going through this process and forcing the state to prove its allegations has a number of effects that are conducive to a healthy society. First, the process discourages the state from advancing false and inflated charges. Second, the process enhances public and community trust in the police and the justice system. Third, the process helps protect individuals from serving sentences for crimes they did not commit or that the state cannot prove. Simply because one individual meets the elements for a crime doesn’t mean other people engaged in the same acts and the state can carry the burden in these matters as well. Finally, the process protects individual rights held by all Americans.

These are some of the reasons why we fight to protect the accused and make the state prove every element of its case. Fighting for individual defendants and ensuring that all burdens are met enhance the value of liberty and rights for all in the society. Are you or a family member in need of an attorney?  Contact an Atlantic City criminal defense lawyer at The Law Offices of John J. Zarych today.