For every generation, it seems like there is a “designer” drug that captures teens and college students attention. In recent years, the substance MDMA has come into and remained in vogue. Teens and adults of all walks of life can be interested in MDMA, also frequently called ecstasy, but the substance is often associated with certain lifestyles. In particular, stereotypes generally associated MDMA use with all-night raves, parties, and electronic dance music. However, these stereotypes do not capture the entire picture regarding individuals who may come into possession of MDMA. Furthermore, these stereotypes often fail to capture and recognize the full range of scenarios where individuals come into contact with police and face arrest for alleged drug possession.

If you have been charged with possessing MDMA at an Atlantic City casino, night club, hotel, or another facility the criminal defense lawyers of the Law Offices of John J. Zarych may be able to fight for you. To discuss your concerns with an experienced lawyer, call 800-508- 9786 today.

What Is the Difference Between MDMA, Molly, and Ecstasy?

Many people are familiar with these drug terms, but they may not understand what exactly the substance is or how the different terms are related. To start, MDMA is an abbreviation of the proper name for the substance which is 3,4-Methylenedioxymethamphetamine. 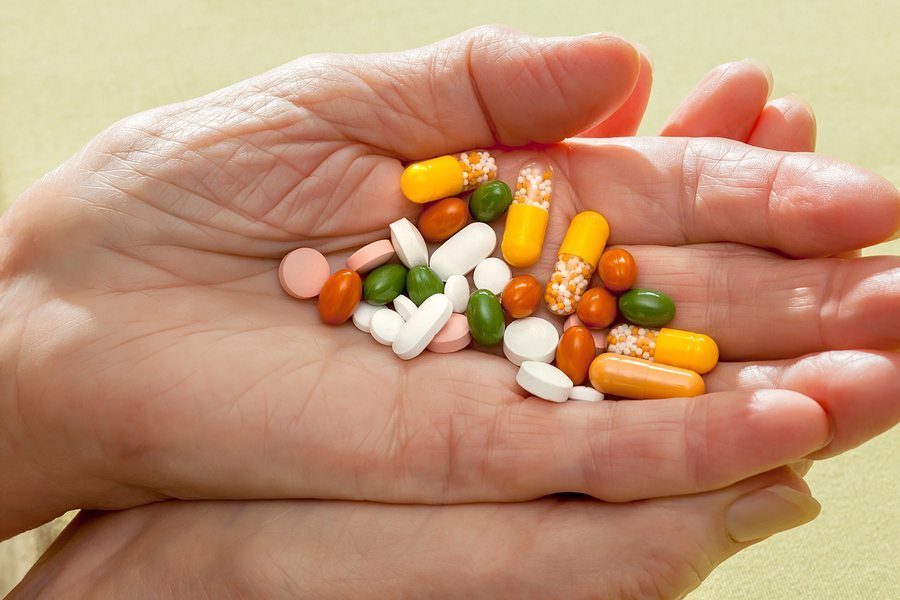 By contrast, ecstasy and molly are slang terms that are less well defined. They are frequently used to describe standard MDMA. In other cases, they may be used to refer to a batch of MDMA that is particularly potent. In still other scenarios, molly and ecstasy are altogether a different chemical substance that may mimic the effects of MDMA. Drugs that produce similar effects to controlled substances are known as analogs and also fall under the laws which criminalize MDMA possession.

New Jersey criminal law statutes are found in the 2C Chapter of NJ laws. The drug possession offense in codified at N.J.S.A. 2C:35-10. The statute states that:

It is unlawful for any person, knowingly or purposely, to obtain, or to possess, actually or constructively, a controlled dangerous substance or controlled substance analog, unless the substance was obtained directly, or pursuant to a valid prescription or order form from a practitioner, while acting in the course of his professional practice, or except as otherwise authorized by P.L.1970, c.226 (C.24:21-1 et seq.)

Thus, under state law it is not only illegal to possess actual MDMA/molly, it is also illegal to possess any substances that mimic MDMA or other controlled dangerous substances. Thus, an individual who thinks that he or she is purchasing ecstasy but is actually purchasing an unscheduled research chemical or scheduled methamphetamines. Regardless, one can face serious consequences regardless of whether one’s MDMA is actually MDMA or another similar chemical.

What Penalties Can I Face for MDMA Possession in New Jersey?

The mere possession of certain controlled dangerous substances like ecstasy and other can lead to serious criminal consequences. Penalties are generally based on the substance and quantity of substance allegedly involved.

Consider the fact that any amount of MDMA or MDMA analog under half an ounce is a third-degree indictable offense. Indictable offenses are the term New Jersey uses to describe a felony. A third-degree charge can result in a jail sentence of up to five years in prison. When the alleged quantity of MDMA possessed falls between half an ounce and 5 ounces, it is a second-degree crime. Alleged possession of five ounces or more of MDMA is a first- degree indictable offense. Individuals who are accused of possessing large quantities of MDMA can theoretically lose decades of their life to a state prison sentence.

If the Atlantic City police or another local police force has arrested you for alleged MDMA possession, the attorneys of the law Offices of John J. Zarych may be able to fight for you. Our lawyers understand the consequences you face and will work diligently to protect your reputation and freedom. To schedule a confidential consultation, call our law firm at 800-508- 9786 or contact us online.