Vicodin (hydrocodone) is a legend drug, which means it is legal to possess only with the appropriate prescription.  Likewise, a person must have the appropriate medical credentials to lawfully prescribe or dispense Vicodin to others.  If you were arrested for illegally possessing, selling, or otherwise distributing Vicodin in Atlantic City, or for the possession of Vicodin with intent to distribute, you can face extremely serious penalties under New Jersey law.

If you or your son or daughter was charged with the sale or possession of Vicodin in Atlantic City, representation by an aggressive and experienced drug crimes defense attorney is essential.  It may be possible to have the charges reduced, or even have the case dismissed.  However, it is vital that you act swiftly.  The longer you wait to seek help from a Vicodin possession lawyer in Atlantic City, the more difficult it will be to beat the charges.  Call the Law Offices of John J. Zarych immediately at (609) 616-4956 for a free and confidential legal consultation.

Was Your Son or Daughter Arrested for Possessing Schedule II Prescription Drugs? 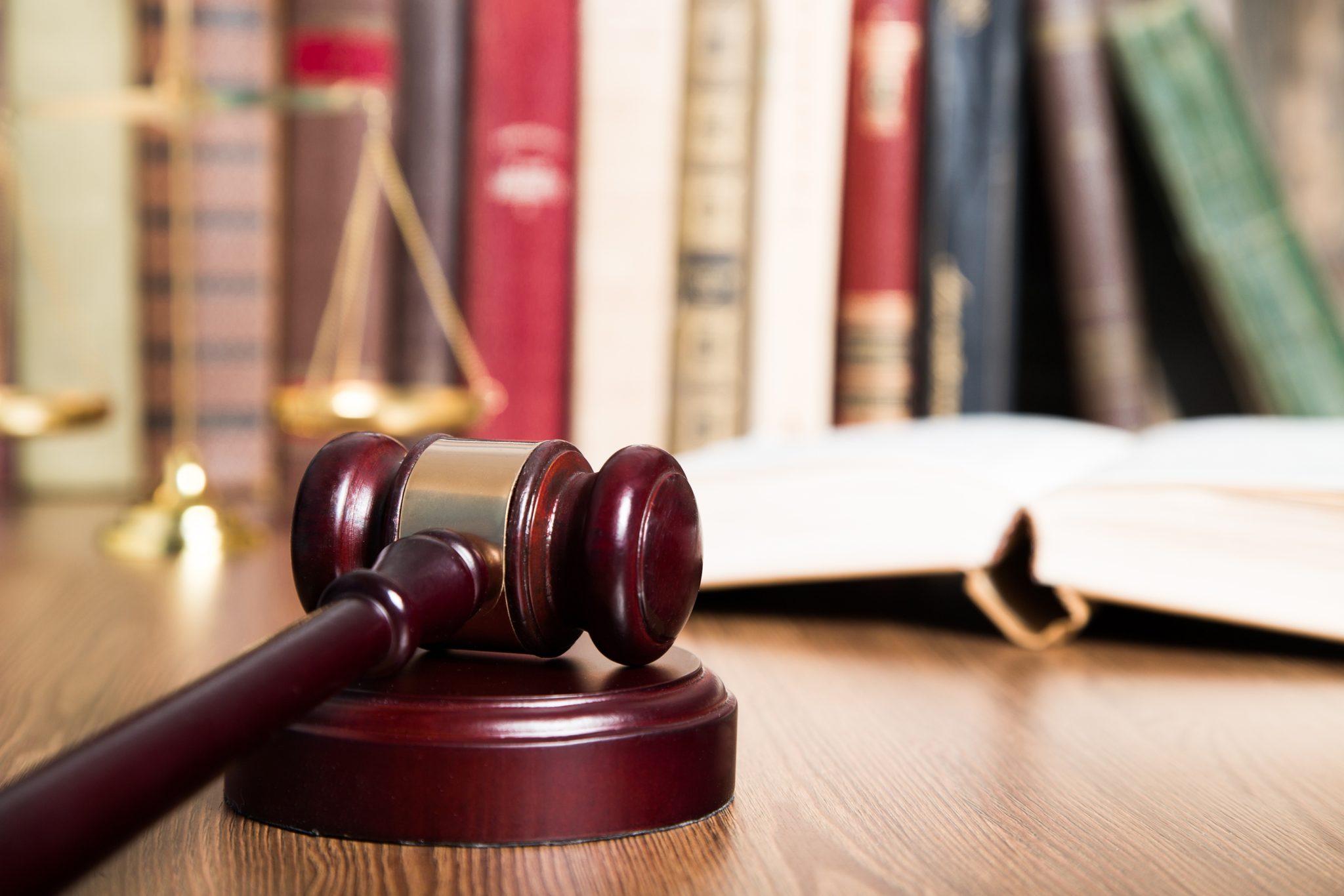 Prescription drugs have become increasingly popular over the past several decades, and Vicodin is a particularly common recreational drug among high school and college students.  Though its technical name is hydrocodone, Vicodin is also known by many brand names, including:

Vicodin is legal to possess only by an individual who has a prescription for the drug from an authorized physician.  Under state and federal law, it is illegal to use or possess Vicodin that was unlawfully obtained without a valid prescription.

The U.S. Drug Enforcement Administration (DEA) puts drugs into categories called “schedules,” which are labeled with numbers from I to V.  Vicodin is a Schedule II drug, which is the second most serious classification possible.  The penalties, which are explained in the next section below, are accordingly harsh.

NJ Criminal Penalties for Vicodin Possession with Intent to Distribute Under N.J.S.A. 2C:35-10.5 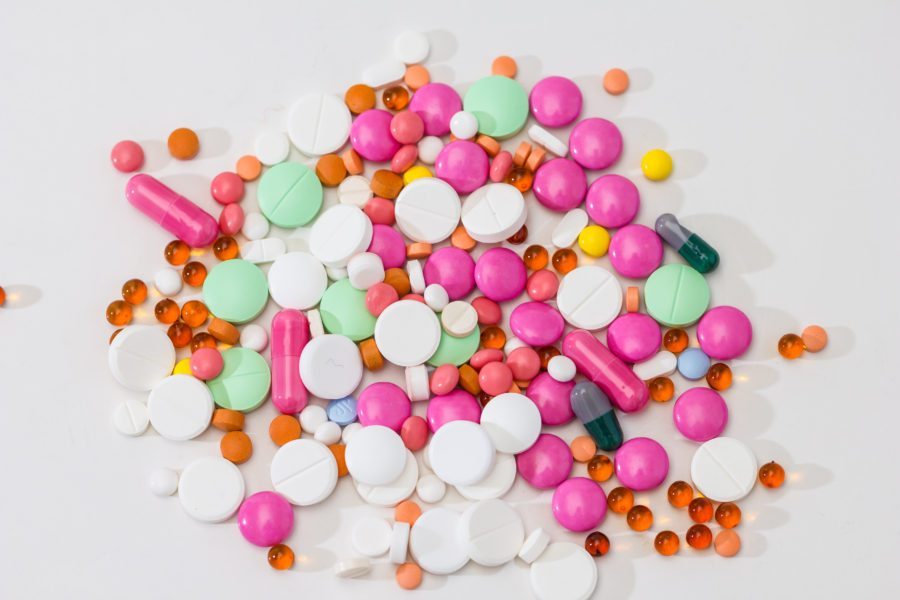 Vicodin is an addictive opiate which can produce intensely unpleasant and physically dangerous withdrawal symptoms.  Because Vicodin is widely abused in New Jersey, prosecutors tend to be aggressive about seeking tough penalties for defendants who have been charged with its possession or distribution.  In light of the incredibly damaging consequences a Vicodin-related conviction can produce, it is critically important that or your child has the benefit of a skilled and knowledgeable Atlantic City Vicodin charges defense attorney.

What are called “misdemeanors” and “felonies” in most states have different names in New Jersey.  In New Jersey, “disorderly persons offenses” are roughly equivalent to misdemeanors in other jurisdictions, while felonies are called “indictable offenses,” “indictable crimes,” or merely “crimes.”

There are four types of indictable crimes: first degree crimes, second degree crimes, third degree crimes, and fourth degree crimes.  The lower the number, the more serious the offense, and the greater the potential for devastating penalties to be imposed if the defendant is found guilty.

Under the New Jersey criminal statute which deals with prescription legend drugs, N.J.S.A. § 2C:35-10.5, in addition to related statutes, Vicodin offenses can be categorized in the following ways, depending on the details of the alleged offense:

The penalties for a disorderly persons offense can include up to six months in jail, and/or a fine of up to $1,000.  There can also be additional penalties, such as mandatory community service.

The New Jersey criminal lawyers at the Law Offices of John J. Zarych have over 30 years of combined experience handling disorderly persons Vicodin offenses and indictable (felony) Vicodin offenses, and are ready to provide you with the vigorous defense to which you are entitled.  For a free and confidential legal consultation, call the Law Offices of John J. Zarych as soon as possible at (609) 616-4956.