The real-life world of crystal meth is not like the scripted drama you may see on TV.  Instead, because of the serious drug laws surrounding possession, production, distribution, and even possession or purchasing of precursor elements, meth users and dealers often end up in prison.  Possession of methamphetamines in New Jersey can send you to prison for an extended period of time, especially if you were manufacturing or selling the meth.

For a free consultation on your methamphetamine possession charges, talk to the Atlantic City drug possession lawyers at The Law Offices of John J. Zarych.  Our attorneys have decades of experience in criminal law and may be able to put that experience to work in your case.  Our attorneys fight evidence of possession and work to get charges reduced or dropped.  For a free consultation on your case, call (609) 616-4956 today. 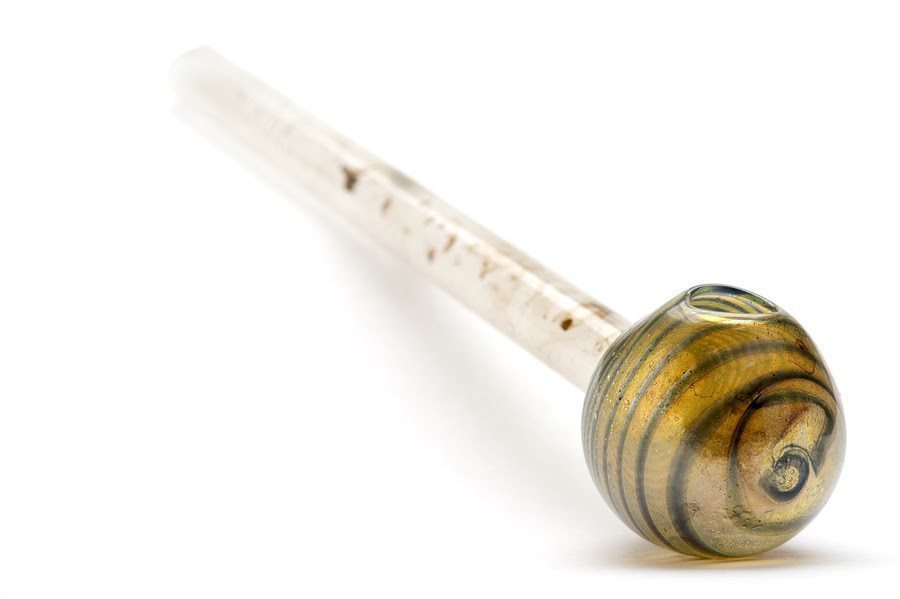 Methamphetamine is a Schedule II drug in New Jersey.  This means that it is a highly addicting, dangerous drug with few safety precautions (since its distribution is not approved by the FDA or pharmacists), and very little medicinal benefit.  In New Jersey, possession of any amount of a Schedule II drug is punished as a third degree crime.  Third degree crimes are typically punished by 3-5 years in prison, and fines up to $15,000.  However, the fine for drug possession is actually increased under § 2C:35-10 to a total of $35,000.

N.J.S.A. § 2C:35-5 makes it illegal to possess drugs with the intent to deliver them, but it also criminalizes drug manufacturing and distribution of drugs.  For police and prosecutors to prove possession with intent to distribute – sometimes abbreviated to PWID – they must prove the intent behind your possession.  The law does not presume that small amounts of drugs are for personal use, and large quantities are for sale.  In fact, there needs to be more evidence than the amount of drugs to show the intent to distribute.  The following are all elements that may help the prosecutors prove the intent to deliver, but none of them are definitive proof: 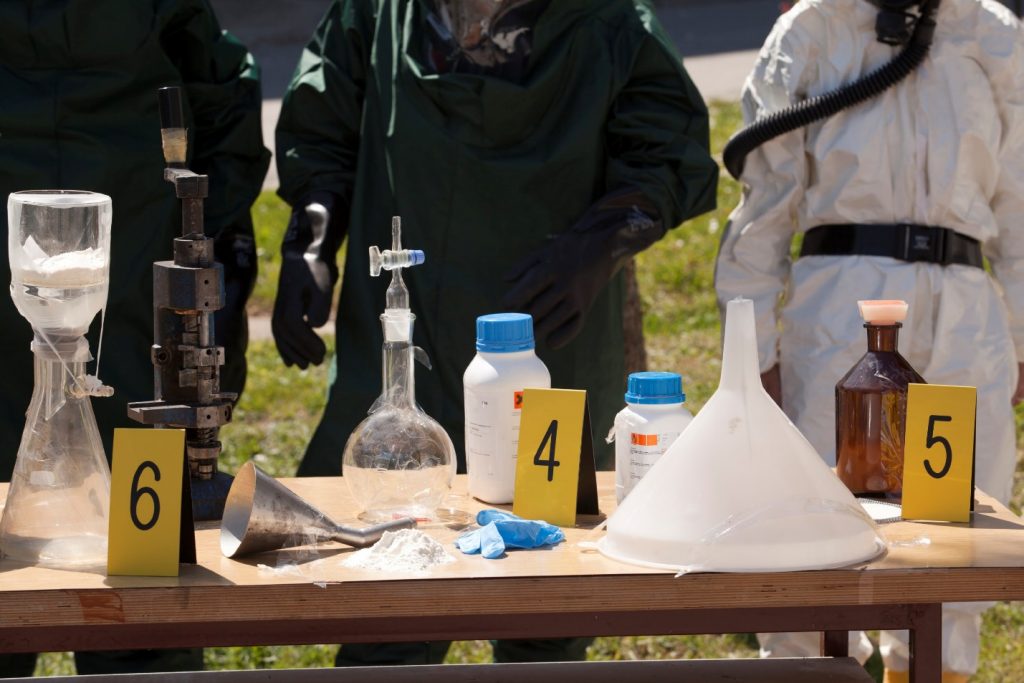 On the other side, there are elements that may point toward your drugs only being for personal consumption.  For example, having only a small amount of drugs, carrying tools for using the drugs, and carrying one lump amount of drugs shows that the drugs are intended for one person’s personal use.

The manufacturing and distribution points are more straight-forward.  If you are caught formulating or actually creating methamphetamine in a meth lab, or you are caught selling drugs to an undercover cop or confidential informant, you have violated § 2C:35-5.  In that case, police do not need to prove the intent to sell drugs – they merely need to prove your actual distribution, delivery, or manufacturing.

In general, there are a few defenses that may work against drug possession charges.  The first deals with attacking the possession itself.  “Possession” breaks down into two different types of possession: “actual” possession and “constructive” possession.  Actual possession covers literally having drugs in your hands, on your person, or in your pockets.  If you are caught “holding,” challenging the charges may be difficult. 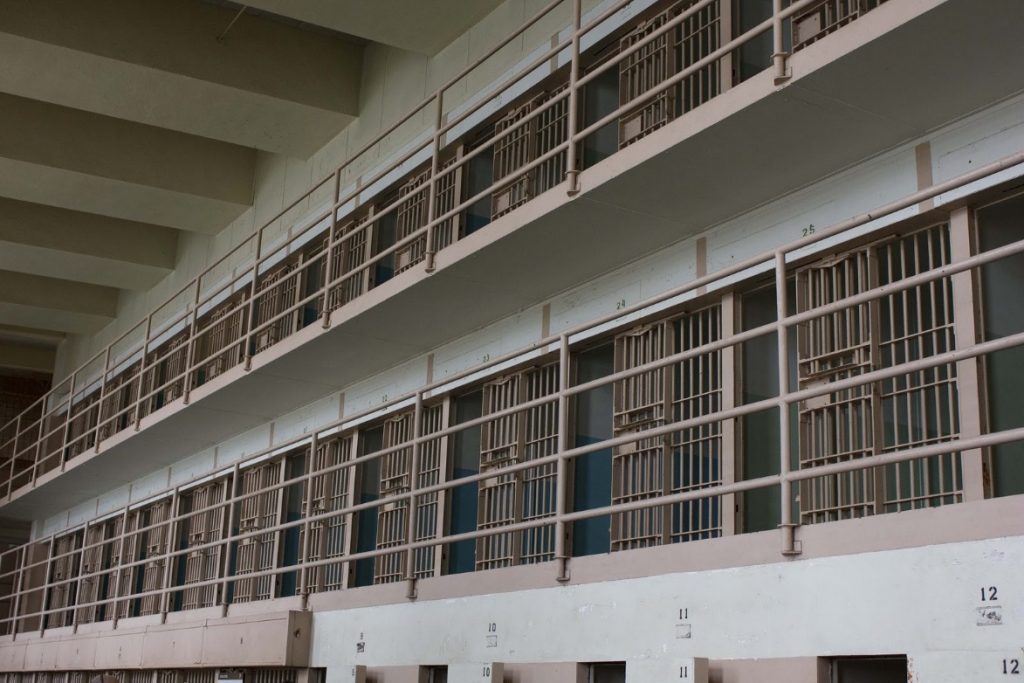 Alternatively, “constructive” possession may be challenged in a few ways.  Constructive possession is when you “have” something – i.e. you own it – but you do not have it on you.  For instance, you do not physically possess the items in your house or your car if you are not in your house or in your car, but you still legally possess them.  In order to prove constructive possession, police and prosecutors must prove that you 1) knew the items were there and 2) had the ability to access and control them.  If the drugs you were charged with possessing were found in your car or a shared living space, if may be difficult for prosecutors to prove you knew they were there or that they belonged to you.

The attorneys at The Law Offices of John J. Zarych fight to help those accused of drug possession and drug distribution crimes clear their names in New Jersey.  If you or your child was arrested for possession of crystal meth in New Jersey, talk to one of our attorneys today.  For a free consultation on the charges against you, call The Law Offices of John J. Zarych today at (609) 616-4956.