After hours of driving you final pull onto the A.C. Expressway or enter into Pleasantville, Galloway, Northfield or Absecon on Route 9. In any case, you know that you are close to your destination and you are eager to get out of the car and start having fun. Maybe you are distracted by the fun you art anticipating or perhaps the road is empty and you simply want to get there. But, as you approach or cross into Atlantic City you see flashing lights in your rear-view mirror and a voice blaring over a bullhorn orders you to “SLOW DOWN AND PULL OVER.”

For many people who head to Atlantic City the above scenario is not merely a possibility, it was a reality. The towns surrounding Atlantic City and even the city itself is known to aggressively crack down on drivers who appear to be driving in excess of the speed limit. If you are driving significantly over the limit, severe penalties can apply including the loss of one’s driving privileges.

For many people living in and around New Jersey, losing one’s ability to drive can also mean losing the ability to live the life they have built due to transportation concerns that once seemed impossible. If you are facing allegations for speeding or reckless or careless driving the experienced New Jersey traffic lawyers of the Law Firm of John J. Zarych can fight to protect your ability to drive and to mitigate the other potential penalties you face. 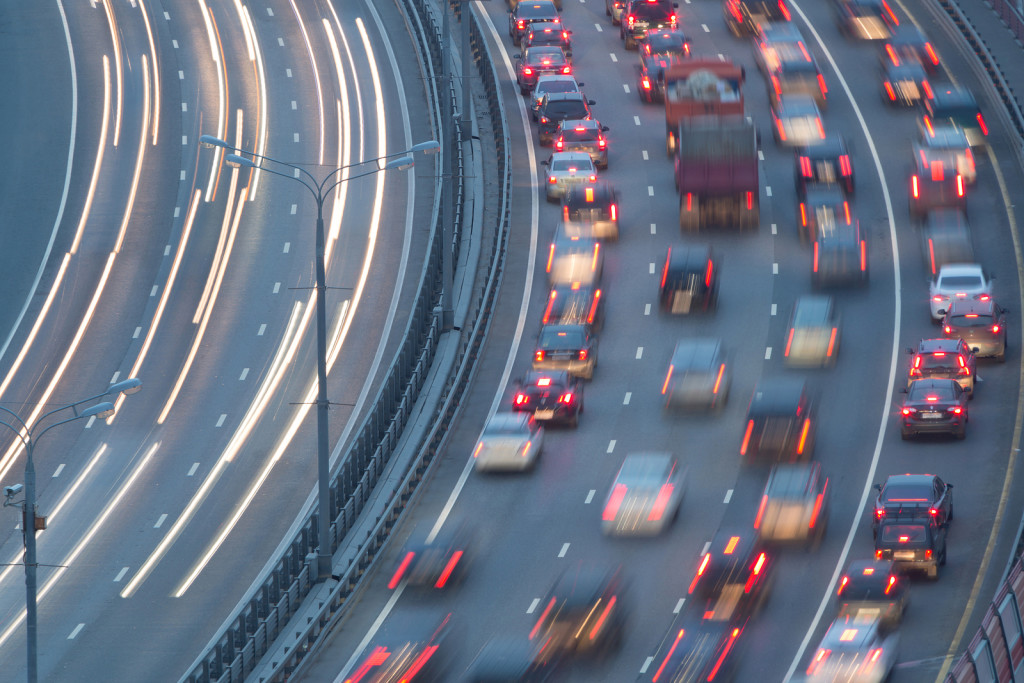 There are an array of offenses a driver can be charged with when a police officer believes that he or she was driving in excess of the speed limit. To begin with, NJSA 39:4–98 defines the speed limits in the state and the penalties that can be imposed for violating those speed limits including the number of points that can be imposed for a driver who is speeding. A driver who drives 15-29 miles per an hour over the speed limit can face up to 4 points on his or her license. A driver who exceeds the speed limit by more than 29 miles per an hour can face up to five points on his or her license. Other penalties a defendant can theoretically face include a license suspension, fines (doubled in work areas, designated safe corridors, and school zones), and a jail sentence of up to 15 days. While a jail sentence is rare, a license suspension is not for excessive speeding or willful speeding.

The offense of “Racing on Highway” can be charged at two levels. Under 39:5C–1, it is a disorderly persons offense which is equivalent to a misdemeanor under New Jersey law. Under 39:4–52 “Racing on Highway” is a traffic offense. Fines and a license suspension are not uncommon penalties for this act.

Can I Lose My License for Speeding or Other Traffic Offenses?

Yes, it is possible to lose your license or have your license suspended for excessive speeding. As described above, even a single instance of speeding can lead to a temporary or permanent loss of license. However, drivers can also lose their license due to a cumulative process. Any person who receives 12 or more points on their current driving record will have their license suspended. While two points here and 4 points there might not seem like a big deal at the time, points can quickly add-up before the driver even realizes it. Therefore, standing up for your rights each and every time you are accused of a moving violation is essential.

Other impacts of convictions for speeding, reckless driving, or unsafe driving include numerous safe driving fees and surcharges. Drivers with moving violations can also expect to pay higher insurance rates and a surcharge. 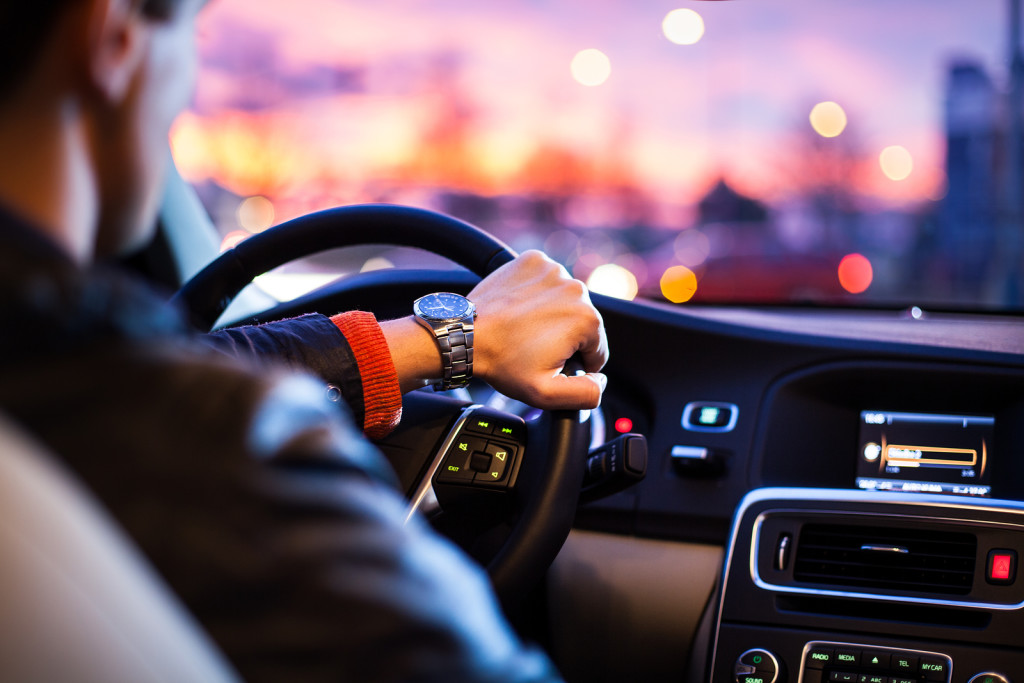 If you have been charged with speeding in significant excess of the speed limit, the traffic violation and criminal defense lawyers of the Law Firm of John J. Zarych can fight for you. We handle matters in both NJ Superior Court and matters heard at municipal courts in Cape May County, Atlantic County, and throughout South Jersey. To schedule a no-obligation free consultation call (609) 616-4956 or contact us online today.