Lysergic acid diethylamide – more commonly known as LSD or “acid” – is a psychedelic drug that often leads to drug possession charges.  Especially at concerts, music festivals, and other events where people want to improve their “trip,” LSD may be sold or taken as a recreational drug.  Unfortunately for many users, these are also locations where police target drug enforcement.

If you were arrested and charged with possession of LSD, you may need an attorney to help fight the charges.  In South Jersey or anywhere in the State of New Jersey, consider taking your case to the Atlantic City drug possession defense lawyers at The Law Offices of John J. Zarych.  Our South Jersey criminal defense lawyers have years of experience handling drug possession cases, and may be able to help you fight to get your charges reduced or dropped.  For a free consultation on your case, call (609) 616-4956 today. 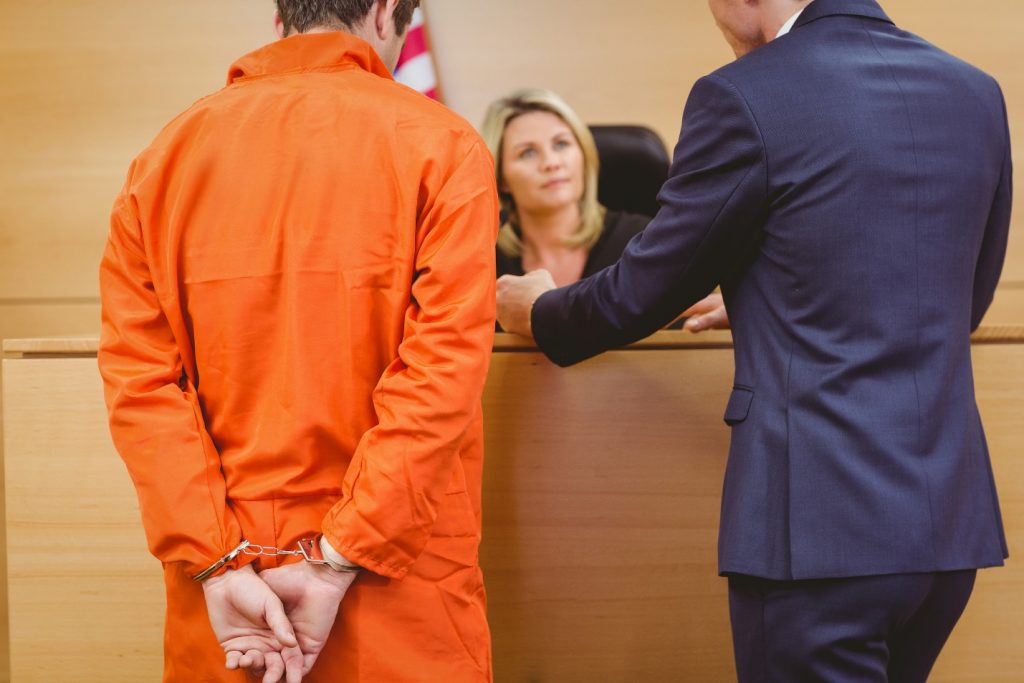 If you are found with drugs like LSD in New Jersey, you could face very severe penalties.  New Jersey treats possession of acid as a very severe crime, unlike marijuana possession, and has staunch punishments for possessing or using it.

The main drug possession statute in New Jersey, N.J.S.A. § 2C:35-10 lays out the elements for these charges.  Under this law, it is illegal to:

Because of this language, you could be arrested for drug possession or drug use in New Jersey.

Because LSD is a liquid, it cannot usually be held or possessed in that form without a container or some delivery method.  This means that LSD possession is almost always charged alongside possession of drug paraphernalia.  Drug paraphernalia charges can come from any device used to store, contain, divide, measure, or administer drugs.  For LSD, this could include:

Paraphernalia possession is its own charge, separate from the drug possession charges. 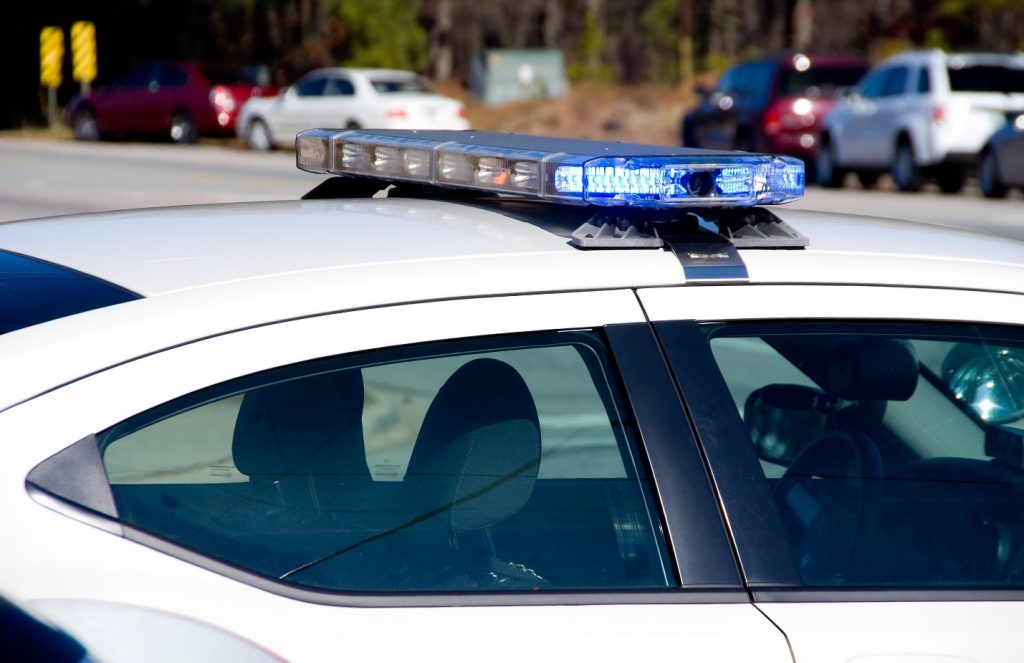 One important definition to understand in the drug possession statute is the word “possession” itself.  § 2C:35-10 includes both “actual” and “constructive” possession within its definition.  Actual possession is straightforward possession, and includes having the item in your hands, in your pockets, or somewhere else on your person.

Constructive possession is more complex, and may be difficult to prove in court.  When you “have” something, in general terms, you might “possess” it, but may not have it on you.  If you have something in your car, in your house, in a safe, or in a bag, it might not be actually on you, but you still possess it.  However, for police and prosecutors to prove constructive possession, they must prove:

If you do not know that there are drugs in your car or in an area of your home accessible to housemates or roommates, they may not be able to prove you possessed the drugs in question.  Especially in shared areas, they could be someone else’s drugs.  It’s up to prosecutors to prove possession, not just charge you with it, before you can face penalties.

If you are charged with possessing LSD or acid, you might face the potential of very strict punishments.  N.J.S.A. § 2C:35-10 has severe penalties for acid possession, since it is considered a “Schedule I” drug.  This puts LSD alongside heroin and above cocaine in its level of danger, addiction, and lack of medical benefits.  Because of this, possessing LSD is a third degree crime in New Jersey.

Third degree crimes are typically punished by three to five years in prison and fines up to $15,000.  Because New Jersey takes drug crimes very seriously, the fine for possession of a Schedule I drug was actually increased to a maximum of $35,000. 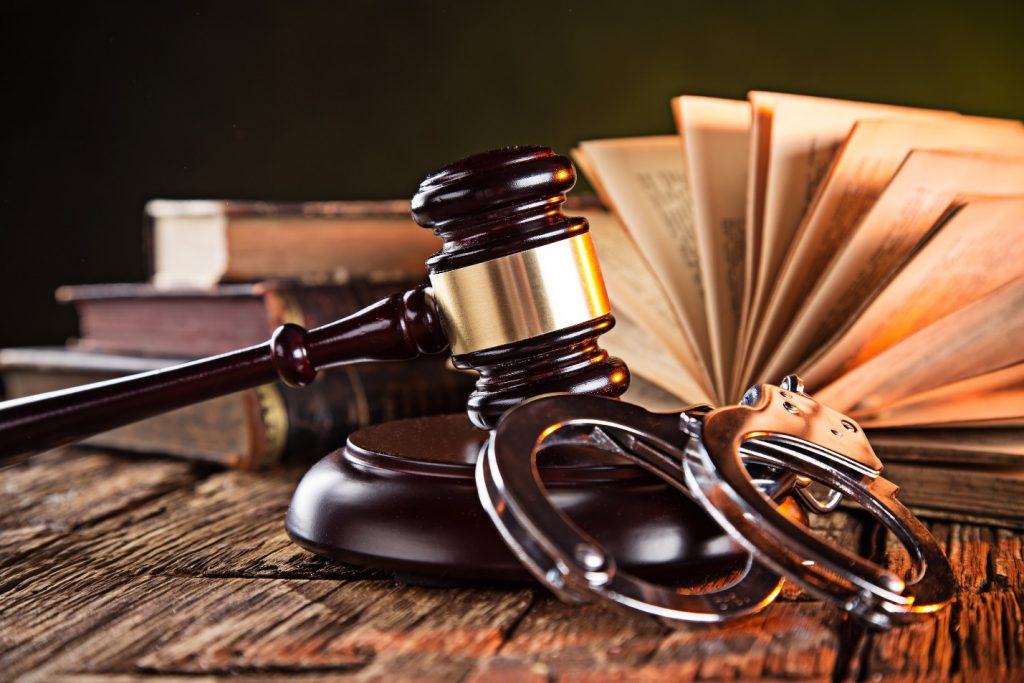 Note that these penalties are only for possession of LSD.  This is sometimes called “simple possession,” as opposed to “possession with the intent to deliver” or “distribute” (called “PWID”).  This is punished, instead, under N.J.S.A. § 2C:35-5.  For PWID, penalties are based on the weight of the drug, which includes “any adulterants or dilutants.”  With LSD, this could include the weight of paper, sugar, or other materials used to ingest the drug – meaning that a very small amount of actual drugs could increase the penalties because of the weight.

If you were arrested and charged with drug possession in South Jersey, talk to the attorneys at The Law Offices of John J. Zarych right away.  John Zarych has over 30 years of experience in criminal law, including experience handling drug possession cases.  For a free consultation on your New Jersey LSD possession charges, call (609) 616-4956 today.