Whether you call it K2, Spice, or another brand name, synthetic marijuana is vastly different from natural marijuana.  While synthetic cannabinoids are technically in the same family of drugs as the tetrahydrocannabinol (THC) found in natural marijuana, many of the chemicals in synthetic drugs are very different from natural cannabis and can have serious adverse effects.  Many times, use of K2 even lands users in the hospital because of the chemical blends in the drug.

If you or your child was arrested for synthetic marijuana possession, talk to a criminal defense attorney right away.  You could face serious consequences for K2 or Spice possession, and may need an attorney to help you with your charges.  For a free consultation on your drug possession charges, call The Law Offices of John J. Zarych today at (609) 616-4956. 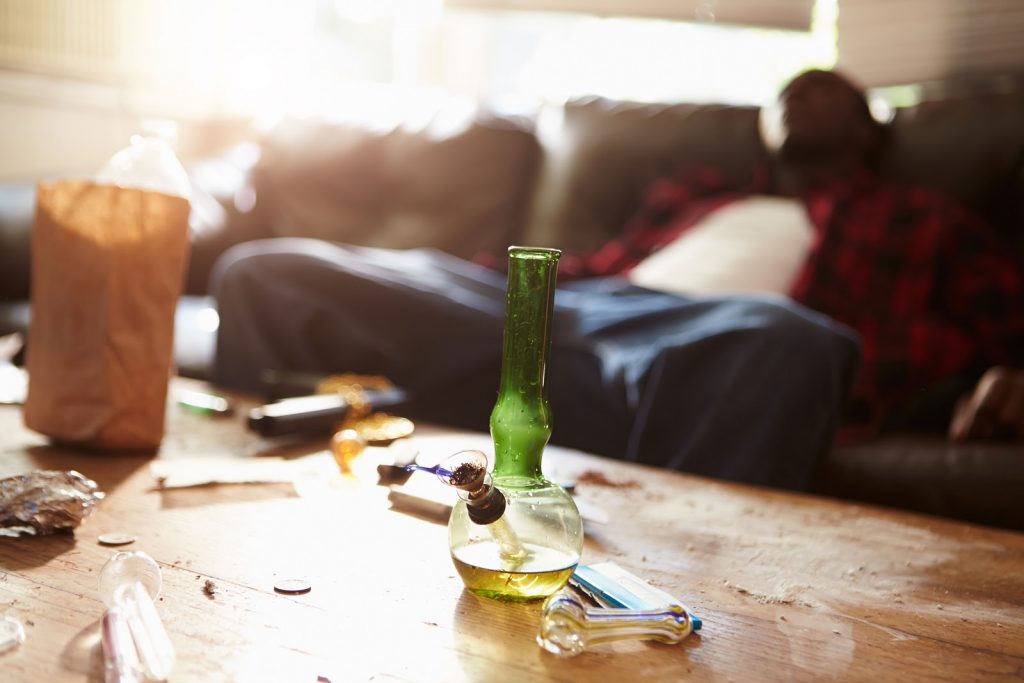 Synthetic marijuana was originally produced in an attempt to get around marijuana possession laws.  Since the designer drug was new, it was not listed on “drug schedules” put out by the US or New Jersey governments.  There were also attempts to create a drug that would have similar effects to marijuana, but that would not show up on drug tests.  Now, synthetic marijuana is illegal under both New Jersey and US law, and drug tests can indicate K2 use. 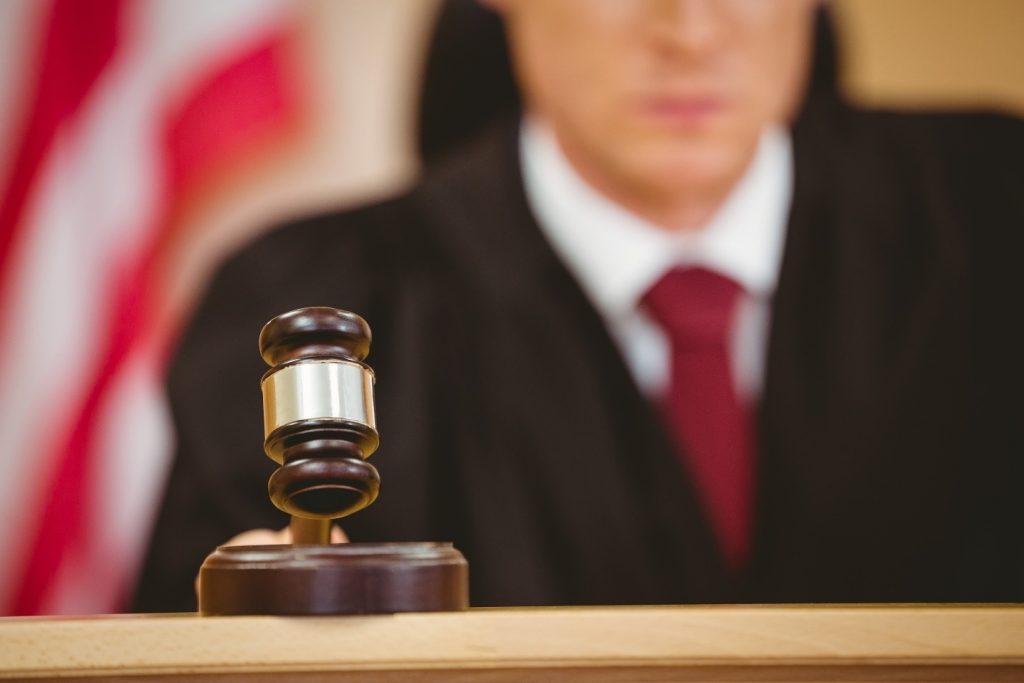 Often, people do not possess drugs by themselves.  Paraphernalia possession is usually charged alongside any drug possession crime.  Drug paraphernalia includes devices used to smoke or ingest drugs, such as pipes, bongs, rolling papers, and vapes, but also includes items for storage, weighing, etc.  This means that baggies, packaging, jars, scales, grinders, and other paraphernalia are also illegal to possess.  This is a separate charge that could lead to a conviction, even if you beat the drug charges themselves.  In New Jersey, paraphernalia possession under N.J.S.A. § 2C:36-2, possession of paraphernalia is a disorderly persons offense.  These charges are punished with up to 6 months in jail and fines up to $1,000.

If you were charged with a drug possession crime, there may be ways to challenge your case.  First, you need to knowingly possess marijuana.  If you were charged for synthetic marijuana possession for drugs that were found in your car or a shared apartment, it may be difficult for the police and prosecutors to prove you knew the marijuana was there.  This also plays into the issues of “constructive possession,” where it is more difficult to prove you knowingly possessed an item if it was found near you or in your home rather than on your person. 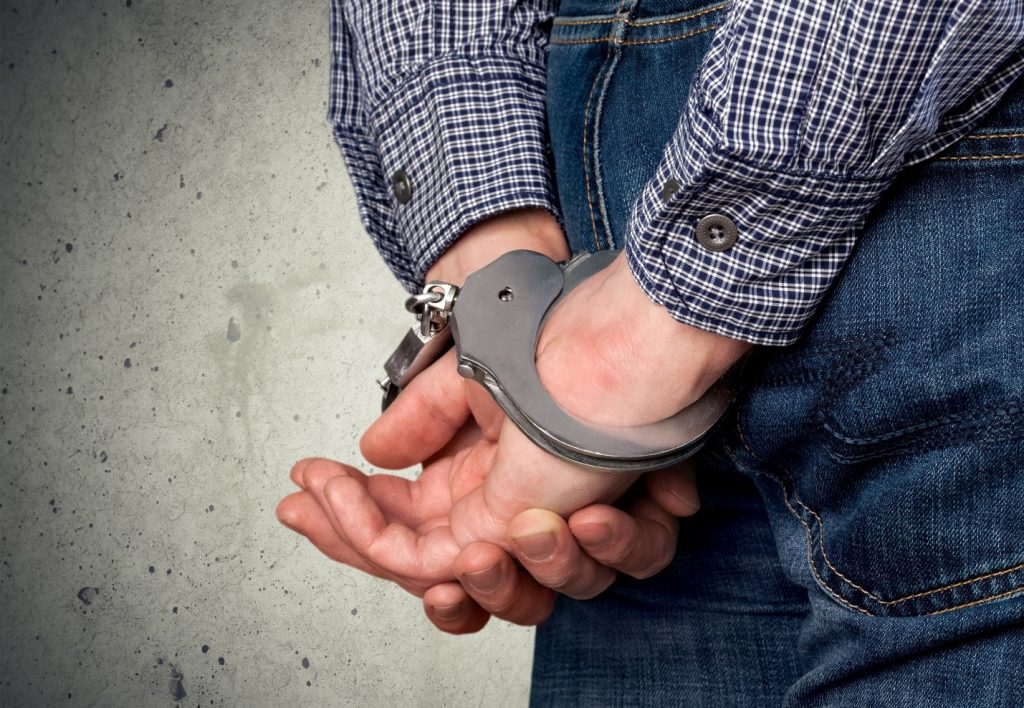 Note that the penalties for simple possession of under one ounce of marijuana involve up to 18 months in prison.  Even if you are convicted of the crime, our attorneys may be able to help reduce your penalties.  The jail time for these charges is not automatic, and there is no minimum jail time attached.  This means that, if the judge can be convinced that prison is unnecessary, you may be able to keep some of your freedom.  Instead, penalties such as probation may be available.  With probation, you may be able to stay out of jail if you can follow certain requirements, such as checking in with a probation officer, remaining free from other crimes, and passing drug tests.

If you were charged with drug possession, including possession of synthetic marijuana, K2, or Spice, talk to a lawyer today.  The South Jersey criminal defense lawyers at The Law Offices of John J. Zarych represent people charged with drug crimes in Atlantic City and the surrounding areas.  For a free, confidential consultation on your case, call our attorneys today at (609) 616-4956.