Sexual assault includes an array of crimes including rape (aggravated sexual assault), child molestation, criminal sexual contact and all other criminal charge of a sexual nature in New Jersey. Unfortunately the amount of stigma associated with sex crimes can cause even close family members, friends, and the media to jump to conclusions before all of the facts are in.

At the Law Offices of John J. Zarych we understand that you are looking for someone you can trust to fight for you and to show that the charges against you are false and unjustified. Our experienced team will endeavor to force the prosecution to prove each and every element of their case. We will assert all reasonable defenses and work to clear your name. When you work with our experienced team you can rest assured that every reasonable avenue for your defense will be thoroughly explored.

What Are the Consequences of a Sex Crime Conviction Under New Jersey Law?

Upon conviction New Jersey law punishes sex crimes extremely harshly. Lengthy prison sentences are not uncommon for sex crimes. However, the prison sentence represents only one aspect of the punishment that can be imposed on convicted sex offenders.

One of the most widely-known consequences of a sex conviction is one’s mandatory registration on a sex offender registry as part of Megan’s Law. Under Megan’s Law, the sex offender must register with certain public agencies. Additionally, if the individual wishes to move or relocate, he or she must notify the appropriate agency of this decision. Errors, mistakes, and other lapses regarding one’s registration and reporting obligations can result in the individual facing additional criminal charges.

Individuals who were convicted of certain sex offenses prior to January 14, 2004 were sentenced to serve community supervision for life (CSL). Under CSL, the convicted individual is subject to at least 15 years of supervision as if the individual was on parole. Under CSL, the individual must submit to restrictions and programs including counseling and limits on where he or she can travel, live, and work. Violation of CSL provisions can result in additional criminal charges and additional prison time.

For individuals sentenced on certain sex offender charges following January 13, 2004, these individuals are subject to parole supervision for life (PSL). PSL is similar to CSL in terms of restrictions, obligations, and even the potential for additional prison time.

Other consequences of a sex crime conviction can include restriction on one’s internet use and ability to express oneself online. Our experienced team fights to protect you from these and other serious consequences associated with a sex offender conviction. 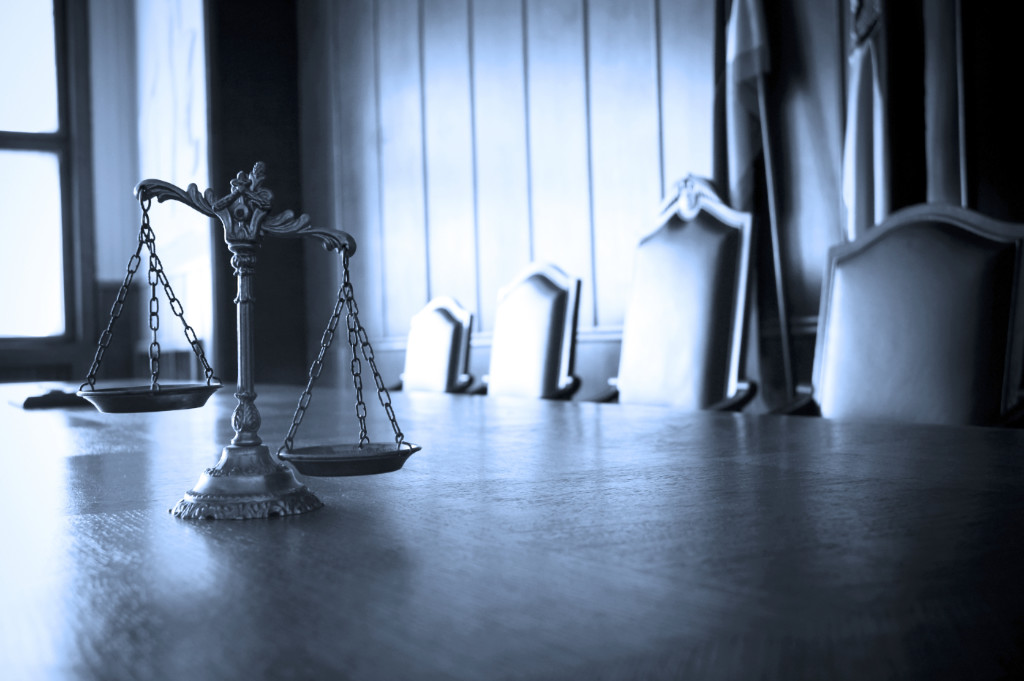 How Long of a Prison Sentence Can I Serve for a Sex Crime?

Rely on Our Criminal Defense Experience in Brigantine

The experienced criminal defense team of the Law Offices of John J. Zarych can fight to defend you against sexual assault and other serious charges. To schedule a free, private initial consultation call (609) 616-4956 today or contact us online.