People in New Jersey are probably not the first group that someone might consider when they think of the typical gun owner or gun enthusiast. However, despite its relatively small size, New Jersey is a diverse state where nearly all attitudes regarding guns, gun ownership, and gun laws can be found. Along the NJ Turnpike, the Garden State Parkway, and other major roads the state is, typically, densely populated and urban in nature. On average, in these areas gun ownership is less common and the problems created by guns in urban settings often lead to greater calls for even more stringent weapons and firearms restrictions in the state.

In the extreme northwestern corner of the state and throughout much of South Jersey however, gun ownership is much more common and Second Amendment Rights are closely guarded. Unfortunately and despite some advocacy organization’s communications, the right to bear arms in the United States and in New Jersey is not unconditional. For gun lovers, enthusiasts, and owners living or coming into New Jersey, there are an array of weapons laws in the state that must be followed. Failure to follow these laws can lead to a lengthy prison sentence, loss of your firearms, and other consequences.

If you are facing criminal charges under New Jersey’s notoriously strict weapons laws, you will be facing an experienced prosecutor who has likely previously prosecuted someone in a similar situation. Don’t go it alone and run the risk of facing a nightmare of criminal penalties. The criminal defense attorneys of the Law Offices of John J. Zarych have more than 45 years of combined practice experience and can fight for you. To schedule a no-charge, private weapons or gun charges consultation, call us at (609) 616-4956 or contact us online today.

What Charges Can I face for Having an Illegal Weapon or Gun in New Jersey?

New Jersey has an array of weapons laws that restricts and prohibits the types and classes of weapons you can possess in the state. NJSA 2C:39-5 sets forth the types of weapons which are prohibited without a valid justification or exception to the law. The most common exception to firearm and weapon illegally is that the individual is licensed to possess such a weapon. Absent a license or another valid justification, the individual can be charged with possession of an illegal gun or weapon. Weapons that can only be possessed when a license is held include:

Other weapons are illegal to possess in New Jersey under any circumstances. N.J.S.A. 2C:39-3 sets forth weapons of this type that are illegal to merely possess for any purpose. These weapons include daggers, sawed-off shotguns, stiletto knives, defaced firearms, switchblades, armor-piercing bullets, and silencers. If you are arrested for having one of these items and convicted you can face either a fourth- or third-degree indictable offense. Indictable offenses are New Jersey’s equivalent to a felony.

Possessing a Weapon During the Commission of a Felony

The possession of a weapon at the wrong time – such as during the commission of another crime – can further exacerbate your legal situation by becoming subject to additional charges. Under NJSA 2C:39-4.1(a) a person that possesses a firearm or gun while committing one of the drug crimes enumerated in the statute can be charged with an additional second-degree crime. A second-degree crime can carry a state prison sentence of up to 10 years, a fine of up to $150,000.

If you have been charged with a weapons crime in New Jersey, you likely face serious consequences that, if convicted, can deprive you of years of your life and freedom. To make mattes worse you will be facing an experienced and dedicated prosecutor. 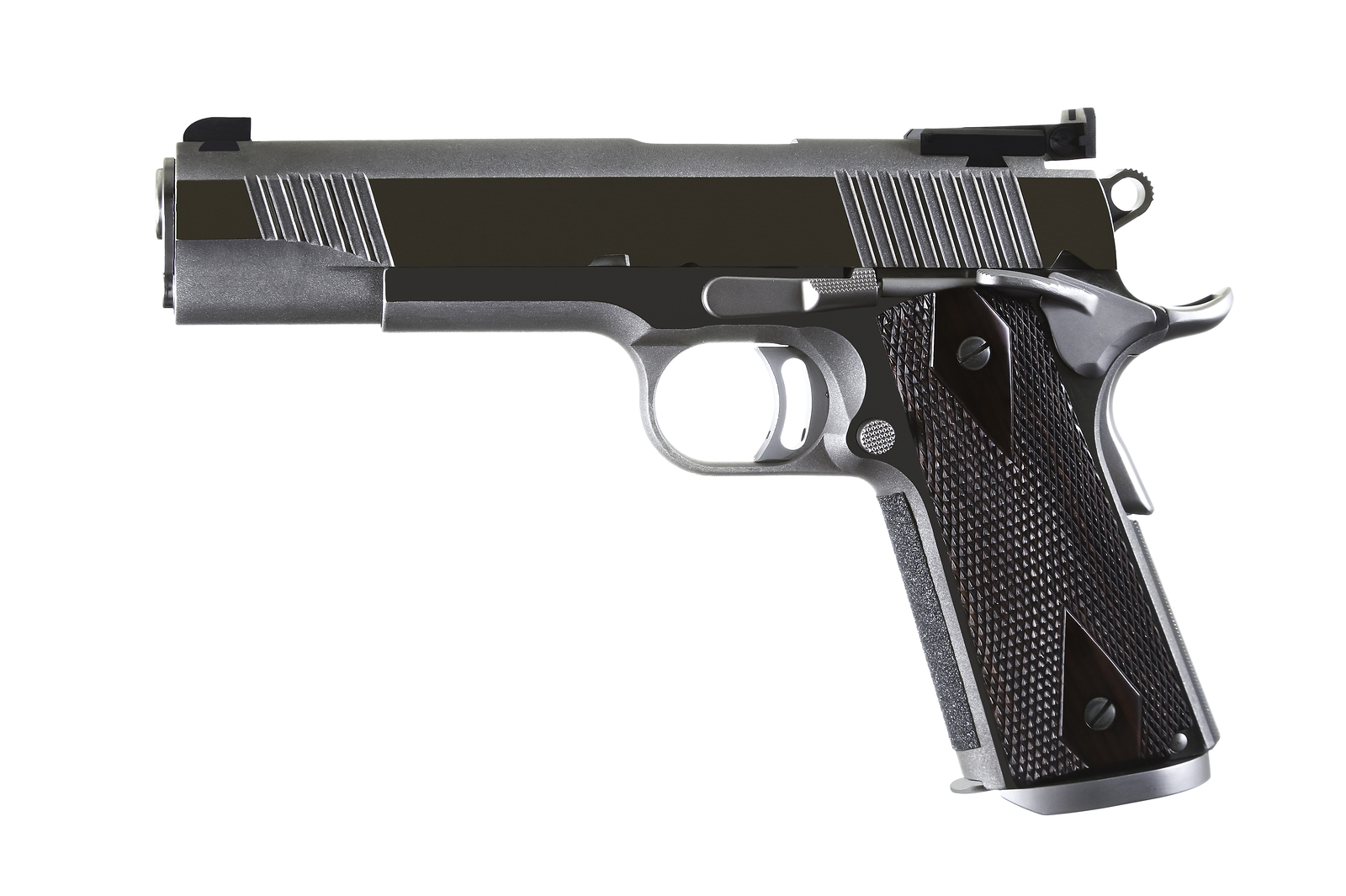 The strategic and aggressive criminal defense attorneys of the Law Offices of John J. Zarych have accumulated more than 45 years of combined practice experience. They are dedicated to defending people facing serious, life-altering criminal allegations. Whether you are facing weapons charges for possessing an illegal weapon or your failure to secure a proper license, our defense lawyers can fight for you. To schedule a free and confidential criminal defense consultation at one of our offices, call (609) 616-4956 or contact us online today. We have offices located throughout Atlantic and Cape May counties.