Can My Child Be Charged with Sexting in New Jersey? 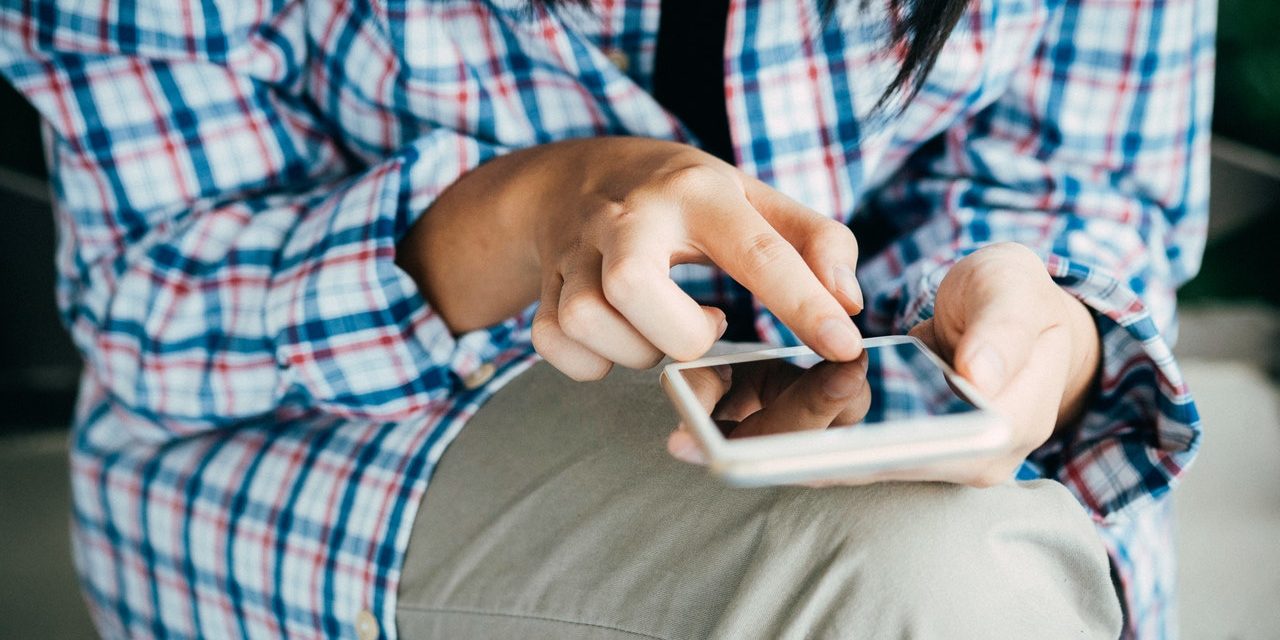 “Sexting” is not a particular crime found in the New Jersey Code of Criminal Justice.  However, minors can still face many criminal charges for sexting or sending nude or lewd pictures.  Many of these crimes are only illegal because the children involved happen to be minors, but some of the acts would be legal for adults engaged in similar activities with other consenting adults.  Because of this, these cases sometimes have absurd outcomes and could be very complicated.  For help with a sexting case involving your minor child, call the Law Offices of John J. Zarych’s Atlantic City criminal defense lawyers today.

Is it a Crime for Minors to “Sext” Each Other?

Between consenting adults, “sexting” is perfectly legal.  As long as both parties are over 18 and both consent to receive the pictures they’re being sent, adults can send each other nude or lewd pictures with few clear legal repercussions.  However, minors do not have the same privilege under the law.

Any nude or compromising photos of a minor could be considered child pornography.  N.J.S.A. § 2C:24-4, titled “endangering welfare of children,” contains laws against possession, distribution, and creation of child pornography.  These crimes can apply to anyone in possession of nude pictures of minors – even other minors.

In many cases, these laws can result in absurd outcomes.  Because it is illegal to create nude photos of minors, a minor cannot take a nude photo of themselves.  Additionally, having this photo would be considered possession of child pornography, and sending it to someone else would be considered distribution of child pornography.  Even if the people sending and receiving the photos are dating – or even if they were married before they turned 18 – the possession and sending of the pictures could still be serious crimes.

In addition to the issue of these photos being considered child pornography, there are other potential crimes for minors who are caught sexting.  If the recipient of the photo does not want to receive a nude picture, sending the photo could be considered harassment under N.J.S.A. § 2C:33-4.  If the photo is of someone else (e.g., a photo found online instead of an actual photo of the minor), these charges could stop at harassment.  If the sender uses a picture of themselves, the crime could be considered indecent exposure (called “lewdness”) under N.J.S.A. § 2C:14-4.

If unwanted nude photos are sent over the internet, they could amount to cyber-harassment instead of traditional harassment, which carries harsher penalties.  This could potentially include using chat or direct message functions on social media or even using internet-based texting such as WhatsApp or iMessage instead of traditional SMS since these messages pass over the internet.  Using the internet to post nude or embarrassing sexual photos of someone else with the intent to cause them emotional harm or to put them in fear of physical harm could also be considered cyber-harassment.  This can cover acts like posting “revenge porn” or sharing nude photos of current or former dating partners to shame them.

Child pornography crimes are incredibly serious.  In most cases, these crimes can result in hard prison time as well as registration as a sex offender.  Especially if the charges result from sexting between consenting parties, these charges are outrageous, and it is vital to talk to an attorney about how to defend against these charges and challenge them in court.

Many of these sexual offenses also include potential sex offender registration, which can come in different levels and durations depending on the crime charged and the circumstances of the case.

Many of these penalties are far too high for the circumstances at hand, and judges may consider lowering the penalties at sentencing, potentially involving probation and no jail time.  If you can beat the charges or have them dropped, you should avoid a criminal record and jail time entirely.  As a minor, many of these charges would also go through the juvenile justice system instead of the criminal justice system, which often has different penalties and outcomes than the adult system, potentially lowering or modifying the penalties you actually face.

If you are a minor or have a minor child who was accused of sending or receiving nude pictures of themselves or another minor, call our Atlantic City criminal defense attorneys today.  Our lawyers can help you with “sexting” charges and other related criminal charges.  For a free legal consultation on your case and help learning more about your legal options, call our law offices today at 609-616-4956.