Can You Go to Jail for Leaving a Child in the Car in New Jersey? 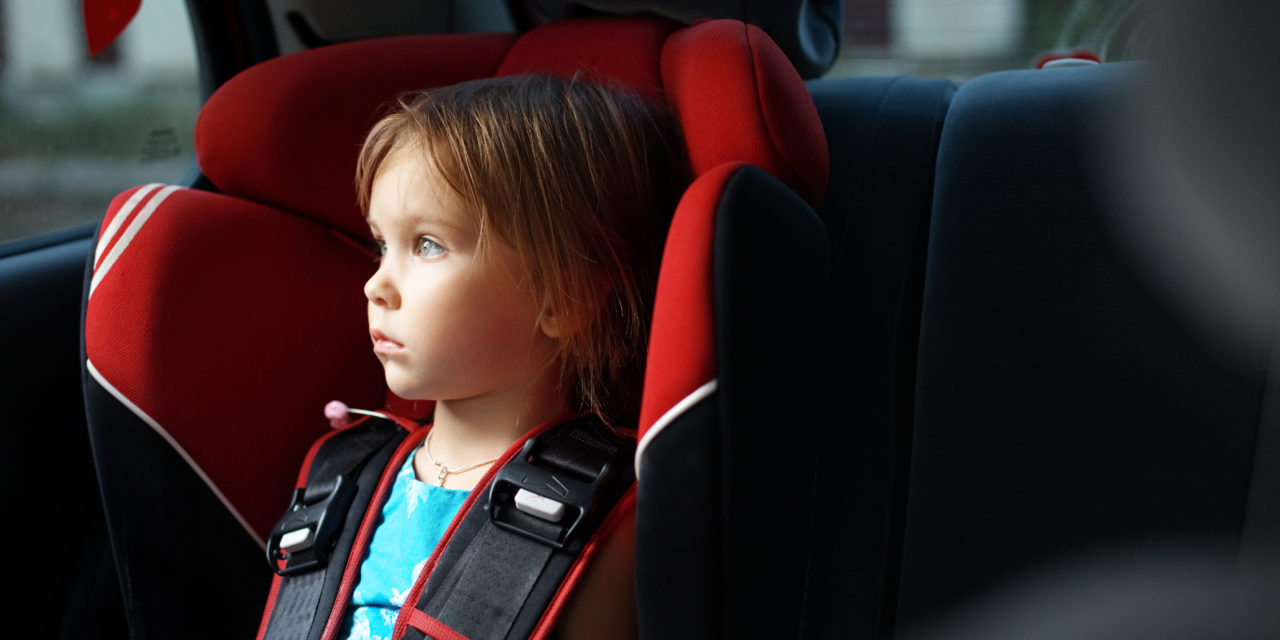 Parents love their children and will do anything to keep their kids safe. Parenting is also very difficult and often frustrating. Ask any parent and they will tell you a story about how they turned their back for one second only for their child to get into some trouble. Other parents will tell you stories of how they were so stressed or tired or distracted that they nearly left their child at the grocery store. One kind of parenting story that gets a lot of negative attention is one in which a parent leaves their child alone in a car. Most people know that this can sometimes be dangerous, especially on hot summer days. Not every instance of a child left alone in a car will result in incarceration. However, depending on your circumstances, you can go to jail for leaving a child alone in a car in New Jersey. The Atlantic City child abuse defense attorneys at the Law Offices of John J. Zarych explain.

The Definition of Child Abuse in New Jersey

In the State of New Jersey, there is not just one single charge for child abuse. Rather, there are a number of different terms and charges. There are different charges for things like abuse, neglect, abandonment, or endangerment, all of which may fall under the broader category of child abuse. The exact nature of the offense and the extent of the harm suffered by the child are both considered by prosecutors when determining the charges.

Charges of child abuse are extremely serious and may result in lengthy prison terms. Charges that involve the willful and intentional abuse of a child, such as physical child abuse, tend to fall in this category. Other types of abuse, like neglect or endangerment, may occur because the parent or guardian failed to take any action to take care of the child. An example of negligence would be forgetting to feed a child or failing to take them to a doctor when they are sick.

Endangerment may involve intentionally or unintentionally placing a child in harm’s way. This could be something serious, like leaving a child alone with a loaded gun. This could also be something a little more mundane, like leaving a child alone in a car. The circumstances of how your child was left alone in the vehicle and whether or not your child suffered any harm will determine the severity of your charges. It is possible, but not guaranteed that a person who leaves their child alone in the car could go to jail.

Is it Child Abuse to Leave Children Alone in the Car?

It can be very dangerous to leave your child alone in the car. This is especially true on hot summer days when the inside of a vehicle can become excruciatingly hot very quickly. There have been multiple cases of children dying in the past because they were left inside hot cars. This is why it is crucial that, as a parent, you take precautions to ensure the safety of your child. You are more likely to avoid a criminal charge if your child was left in the car with the air conditioning running to prevent it from becoming too hot. Also, the shorter the duration your child is alone in the car, the better. Do not leave your child alone for an extended period of time. The longer they are alone, the more likely your actions could constitute child abuse or endangerment.

Exactly how dangerous it is to leave a child alone in a car will depend on a number of circumstances. Leaving a child in a car on a cool day for a very short period of time is much less dangerous than leaving them alone on a hot day with no air conditioning. A Galloway Township, NJ criminal defense attorney can help you argue your case in court and get your charges reduced.

Is Leaving a Child Alone in the Car a Crime in New Jersey?

In 2015, the New Jersey Supreme Court ruled that leaving a child alone in a car does not automatically qualify as a crime of child abuse. However, the court did not say that leaving a child alone in a car is never abusive or dangerous. Instead, the court clarified that the circumstances surrounding the incident must be considered before charging a defendant with a crime. The court recognized that these types of scenarios can vary widely and must be handled on a case-by-case basis instead of by imposing a blanket rule.

However, while leaving a child alone in a car is not always a crime, it certainly could be. Leaving a child alone in a hot car is absolutely dangerous and the child could suffer serious harm because of it. Precisely what kind of offense you would be charged with and the extent of your penalties for child abuse in New Jersey would be determined by prosecutors after examining the details of your case. Keep in mind, jail time is not guaranteed but is a very real possibility.

If you or someone you know has been charged in New Jersey with child abuse for leaving a child alone in a car, you should immediately call a Northfield, NJ criminal defense lawyer. It is possible that the circumstances surrounding your case do not amount to abuse charges and your charges could be reduced or dropped. Contact an experienced New Jersey criminal defense attorney at the Law Offices of John J. Zarych by calling (609) 616-4956 and schedule a free legal consultation.