The Difference Between DWI and Reckless Driving in New Jersey 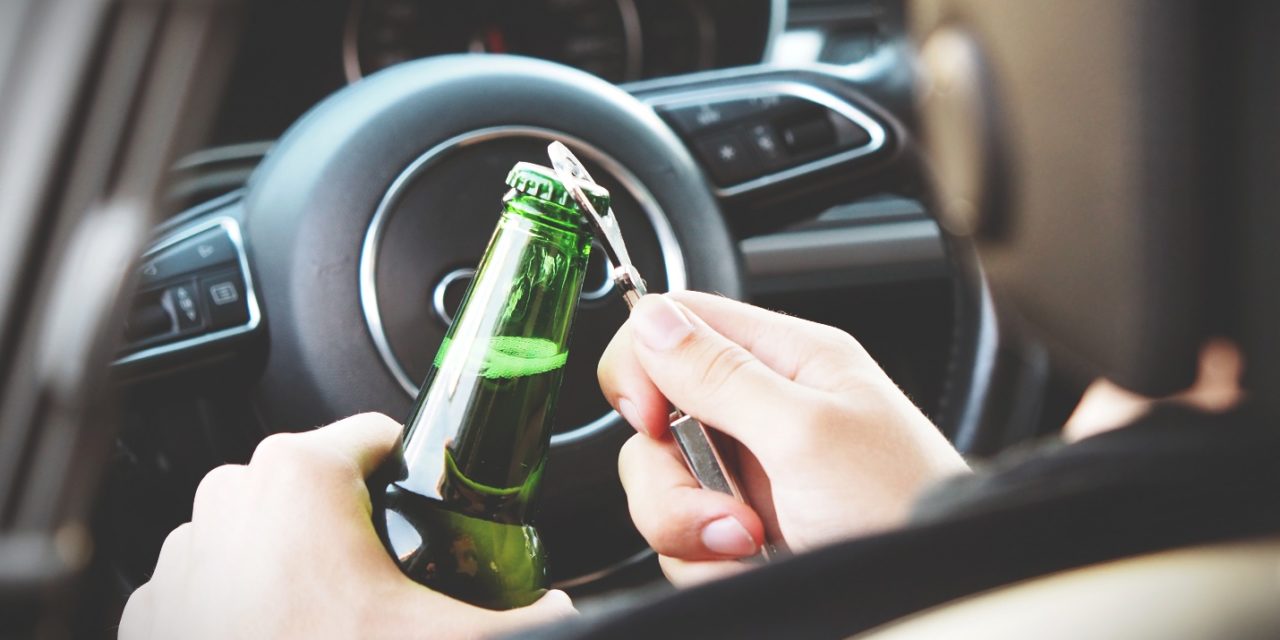 In New Jersey, two of the most serious traffic offenses are reckless driving and driving while intoxicated (DWI). These offenses are separate, but do have many things in common. In some states, they are even considered similar enough to place them along a spectrum, where reckless driving is sometimes charged for less serious DWIs. In New Jersey, this is not the case, and you can often be charged with one or both of these offenses based on your conduct. If you were charged with either crime, talk to the Atlantic City traffic ticket defense lawyers at The Law Offices of John J. Zarych today.

The Relation Between Reckless Driving and Drunk Driving in NJ

In many cases, drunk driving may be reckless – but that does not automatically make it “reckless driving.” Under N.J.S.A. § 39:4-96, reckless driving includes driving “in a manner so as to endanger, or be likely to endanger, a person or property” done with “willful or wanton disregard of the rights or safety of others.” This often includes driving in a manner that you understand might be dangerous, but continuing to do so anyway.

Many people understand that drunk driving is dangerous, but that doesn’t automatically mean that every drunk driving case is also reckless driving. The New Jersey legislature wrote N.J.S.A. § 39:4-50, the DWI statute, to specifically cover driving under the influence of drugs or alcohol, or driving with a BAC (blood alcohol concentration) over .08%. Because drunk driving fits this statute exactly, and is only a loose fit for reckless driving, it should be charged as DWI instead.

In some cases, there may be additional recklessness involved that warrants charging both offenses. In these cases, there is often some added elements that the police and prosecutors point to on top of the drunk driving. For instance, excessive swerving, distracted driving, tired driving, excessive speeding, or repeated disregard for traffic controls (stop signs, red lights, etc.) may all be evidence that there was additional recklessness behind the wheel. 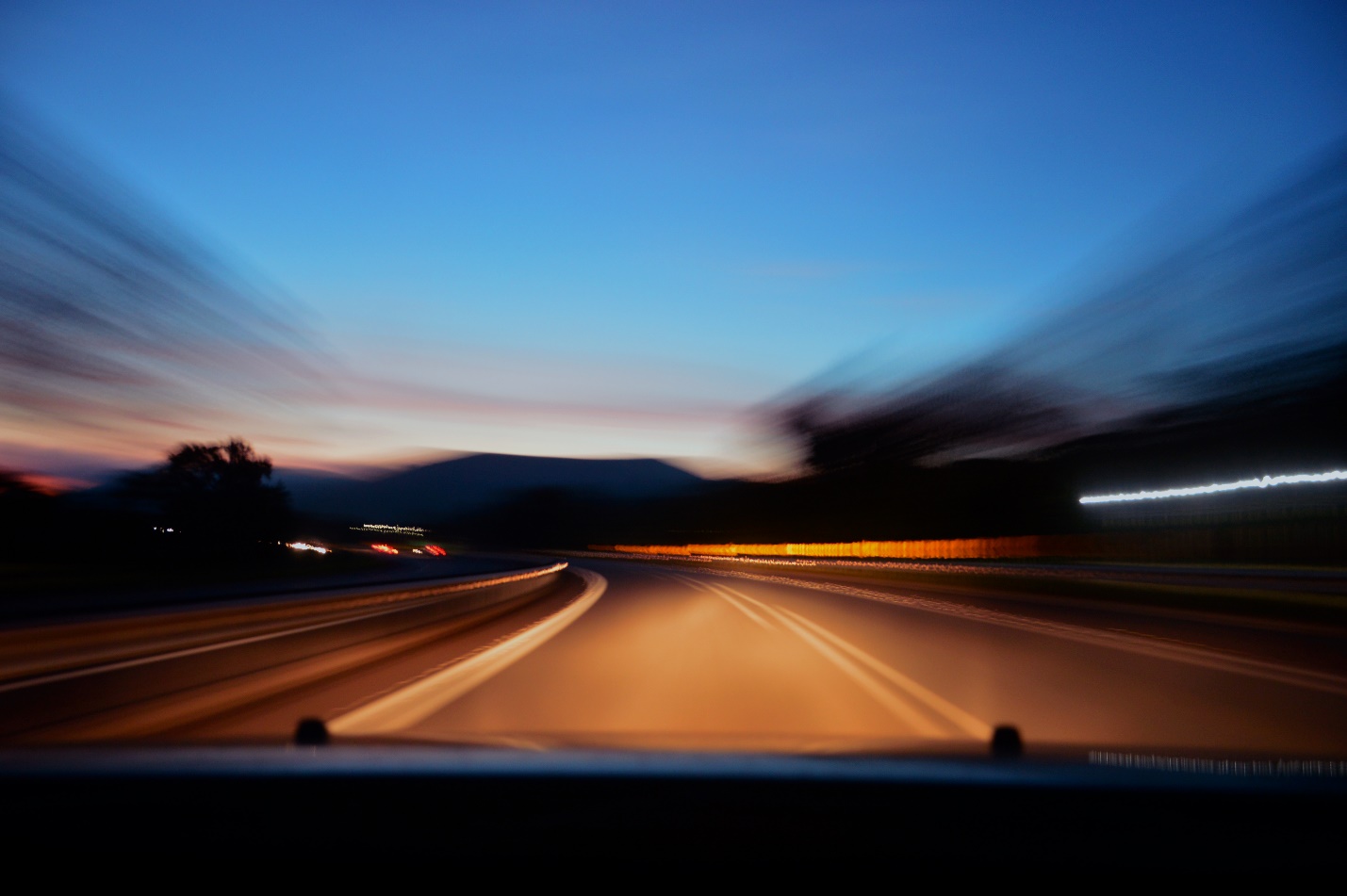 Can You Plead to Reckless Driving Instead of DWI in New Jersey?

In many states, DWI or DUI charges are commonly “pled down” to a reckless driving offense. When you face criminal charges, one of the tools prosecutors and defense attorneys use is “plea deals.” With these “deals,” the defendant usually agrees to plead guilty to one of the charged offenses, or a lesser version of the offense. In exchange, the prosecutor will recommend certain sentences, drop other charges, or drop the original charges for lower-level offenses. Some states treat reckless driving as a lesser version of DWI, and plead many DWI charges down to reckless driving.

In New Jersey, prosecutors are specifically instructed not to do this. This does not mean that every prosecutor listens to the rules, but most judges are also unwilling to allow these kinds of deals. That means that many DWI charges remain DWI charges, and you will not get them plead down to lesser offenses.

Rather than being able to plead to reckless driving to save yourself from DWI charges, you usually need to fight the DWI charges head-on. Experienced DWI attorneys understand DWI cases inside and out, and know where to look for flaws. Some common problems with DWI cases that may lead to beating a DWI charge include police or laboratory problems, such as:

When these kinds of flaws make their way into a case, it may become difficult for a prosecutor to prove your DWI case beyond a reasonable doubt. In those cases, they may give up on the DWI charges and instead seek reckless driving charges. Never accept a plea deal or plea agreement without first consulting an attorney on your charges.

The Atlantic City criminal defense lawyers at The Law Offices of John J. Zarych represent defendants on reckless driving charges in Gloucester City, DWI charges in Ocean City, and thousands of other criminal and traffic charges throughout South Jersey. For a free consultation on your case, contact our law offices today at (609) 616-4956.