What are “Drug Schedules” and How are they Determined in New Jersey? 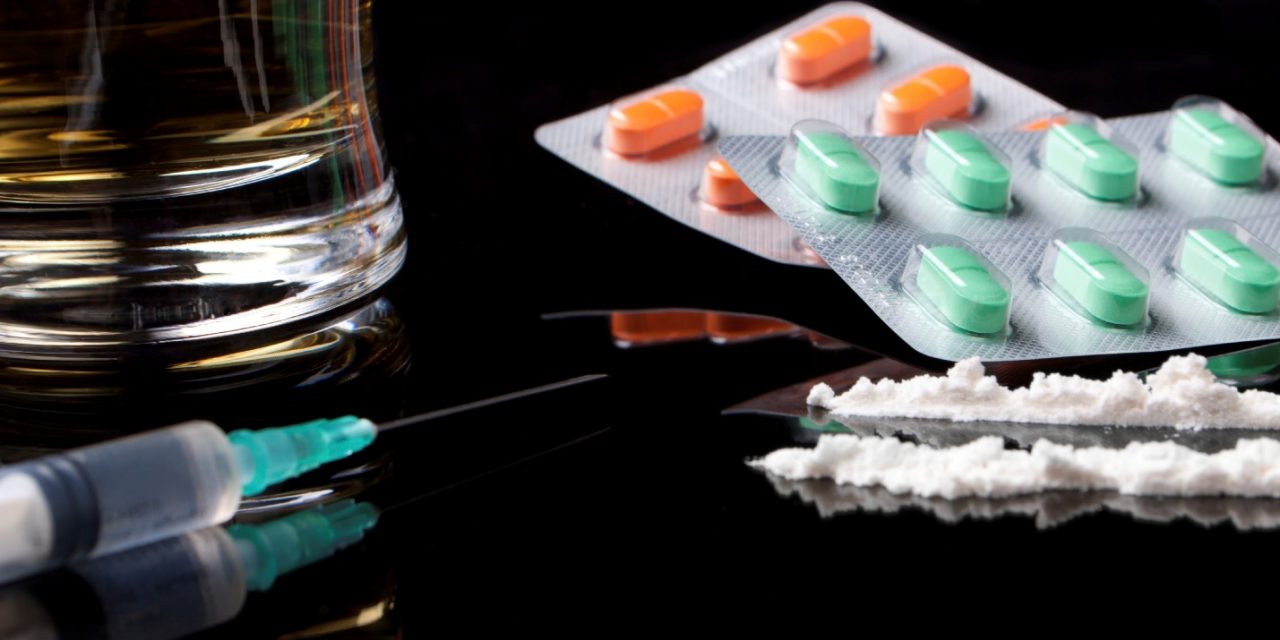 If you were charged with a drug crime, one of the most important aspects of how your case will turn-out is what “Schedule” the drug is on. Organizing drugs into Schedules began when the federal government passed the Controlled Substances Act of 1970. This act split drugs into 5 categories, ranking them by their potential for abuse and addiction, medical use, and other similar factors. More “dangerous” drugs are ranked in lower numbered schedules, and less serious drugs are ranked in higher numbered schedules.

If you were charged with drug possession in New Jersey, the crime’s penalties may change based on which Schedule drug you were charged with possessing, manufacturing, or selling. For a free consultation on your drug charges, consider taking your case to the Law Offices of John J. Zarych. Our experienced Atlantic City drug crime defense attorneys may be able to help you with your charges, including fighting to get them dropped, reduced, or even dismissed.

Schedule I drugs are defined by the Controlled Substances Act to include drugs that have a high potential for abuse, no medical use, and lack safeguards or safety standards. If you have been charged with possession of any of the following drugs, it is imperative to contact an experienced drug possession criminal defense lawyer immediately.  Some common Schedule I drugs in the US include:

Recall that these drugs have “no medical use,” according to federal law. Despite the numerous states that have legalized medical marijuana use, federal law still criminalizes its use and does not recognize the medicinal benefits. This means that marijuana is ranked alongside heroin in its risk for abuse, lack of medical use, and lack of safety. However, New Jersey law sets lower punishments for marijuana possession and sale than for other drugs.

Schedule II drugs have a high potential for abuse and may lead to psychological or physical addictions, but also have some recognized medicinal benefit. This means that these drugs are less controlled, and may even be prescribed by doctors. The following are some common Schedule II drugs:

Many of these drugs may be recognizable drugs prescribed during or after surgery for pain management. Many of these are also among the most abused drugs in the United States and New Jersey. Thus, they are highly controlled, and police heavily combat prescription drug possession involving these drugs. 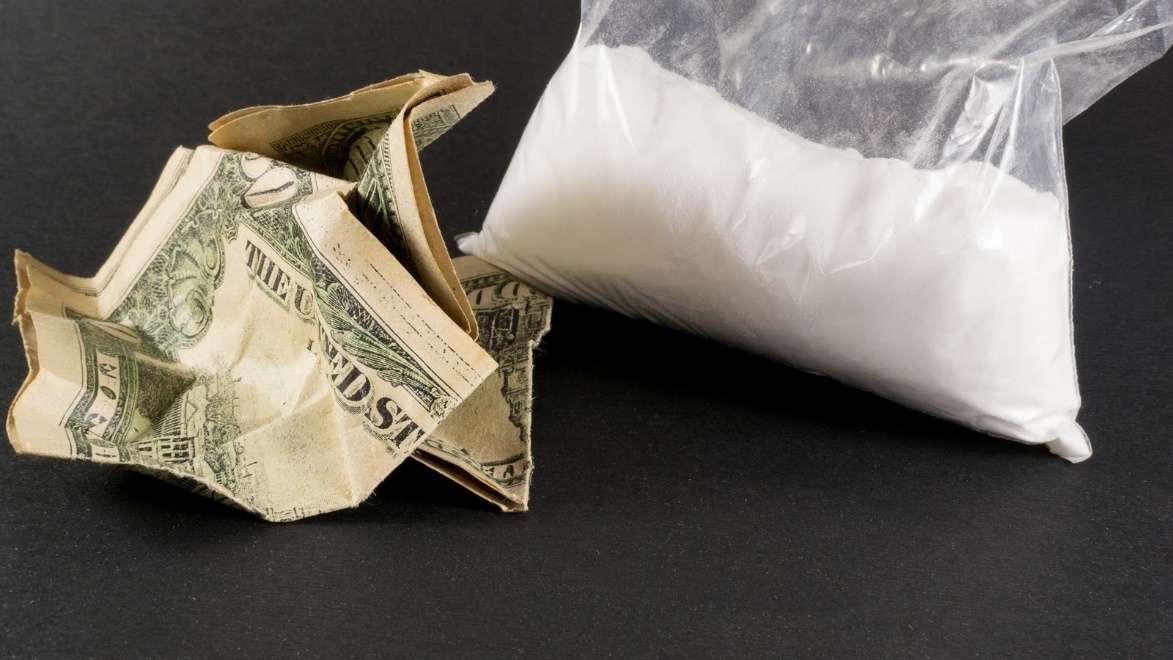 Schedule III drugs are less-commonly abused drugs with medical use, and have moderate-to-low risks of addictions. This lower risk of addiction puts them on a lower Schedule than Schedule II drugs. These drugs include steroids and many less-common prescription drugs. Schedule IV drugs have an even lower risk of abuse or dependency, but are still worth controlling. These include some sedatives, opioids, and other medication. Lastly, Schedule V drugs have the lowest potential for abuse, but are still controlled by doctors and pharmacies. Schedule V drugs include some types of cough syrup, diet pills, and anti-diarrhea medicines. Note that, of these three categories, only Schedule V drugs are treated with lowered criminal penalties.

Since the New Jersey statute sets out specific references to narcotics on Schedule I or II, it is important to understand how narcotics differ from other drugs. “Narcotics” specifically refer to drugs made from certain sources. Drugs like heroin are derived from the poppy plant (yes – the same poppy whose seeds might be on a muffin or a bread roll). Similarly, cocaine is derived from the coca leaf (not to be confused with “cocoa” – the source of chocolate). Any drugs derived from these two plants are considered narcotics – and are strictly regulated. Because of the potential for abuse of heroin, opium, cocaine, crack, and derivative drugs, the government controls these drugs very closely. However, many of these are still used for medicinal purposes, especially as pain-killers.

New Jersey law specifically lists some drugs that it creates specific punishments for the possession or sale of. These drugs include: 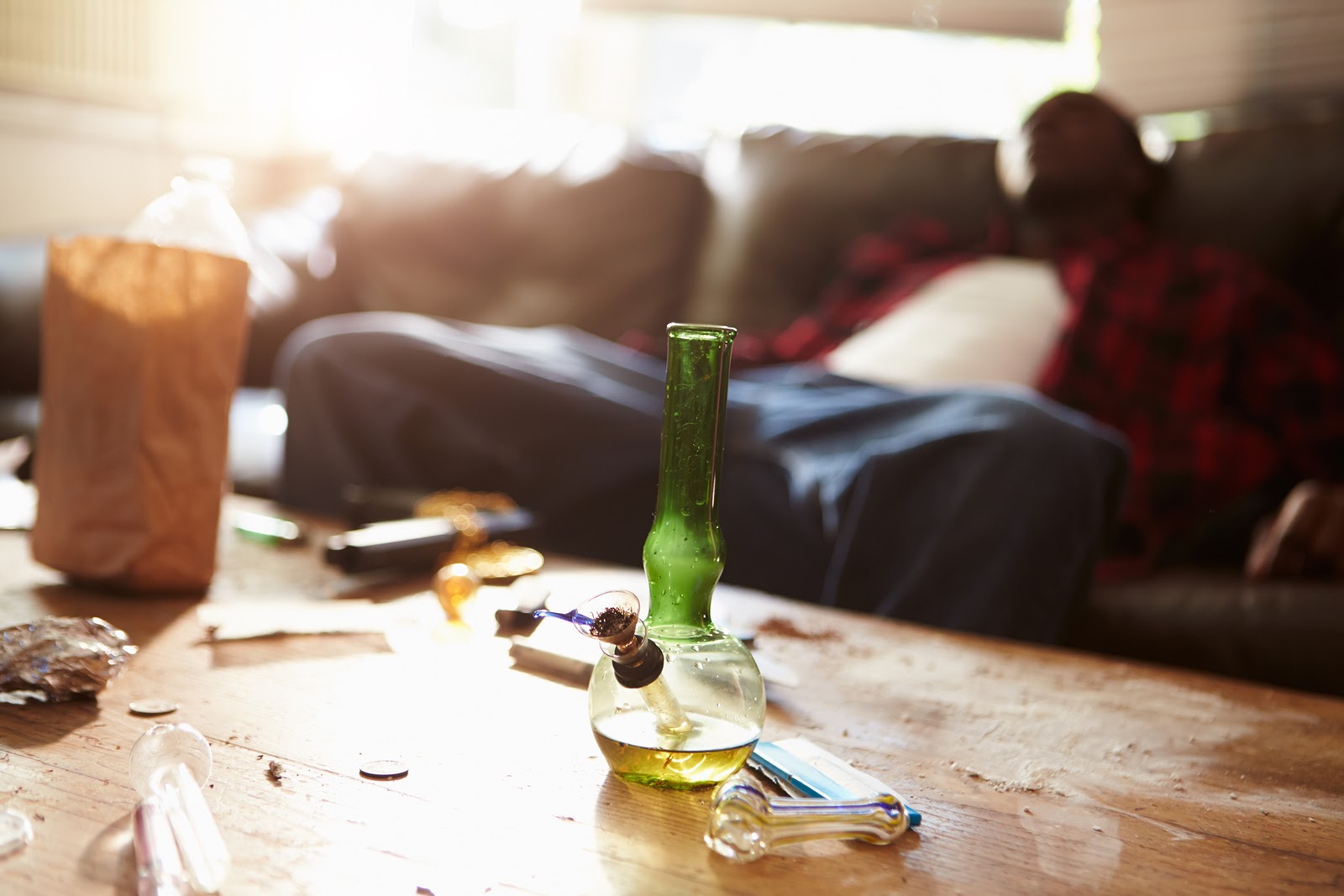 These drugs are well-known street drugs. While their popularity changes over the years, the government sees these particular drugs as constant problems in the State of New Jersey, and sets out penalties that specifically address these drugs.

The Atlantic City criminal defense attorneys at The Law Offices of John J. Zarych may be able to help you with your drug charges in New Jersey. If you were charged with possession, manufacturing, or drug trafficking crimes, it is vital to have an attorney help challenge these charges. Because the penalties often include jail terms and high fines, contact an attorney today. Our lawyers offer free consultations on criminal charges. Call (609) 616-4956 today for your free consultation.