Whether you have been convicted of an indictable offense, disorderly persons, or municipal ordinance, having a criminal record can seem like a constant reminder of your past. The experienced criminal defense and expungement lawyers of the Law Firm of John J. Zarych are dedicated to fighting for people accused of or convicted of a crime. To schedule a free and confidential expungement consultation call us at (609) 616-4956 or contact us online today.

What is an Expungement?

If you have a criminal record, you may have heard that there is a process where you can have your records “sealed” or removed from your background. In New Jersey, the process of having your criminal history removed from public view is known as an expungement.  Expungement is a legal process where the court will isolate and remove not only a record of a conviction but also any record of an apprehension, arrest, detention, trial or disposition entered by the court. If an expungement order is granted by the court then your criminal record that is on file with any court, detention center, correctional facility, law enforcement agency, or juvenile justice center will be removed and will be considered to have never happened.

Do I Qualify for an Expungement in New Jersey? 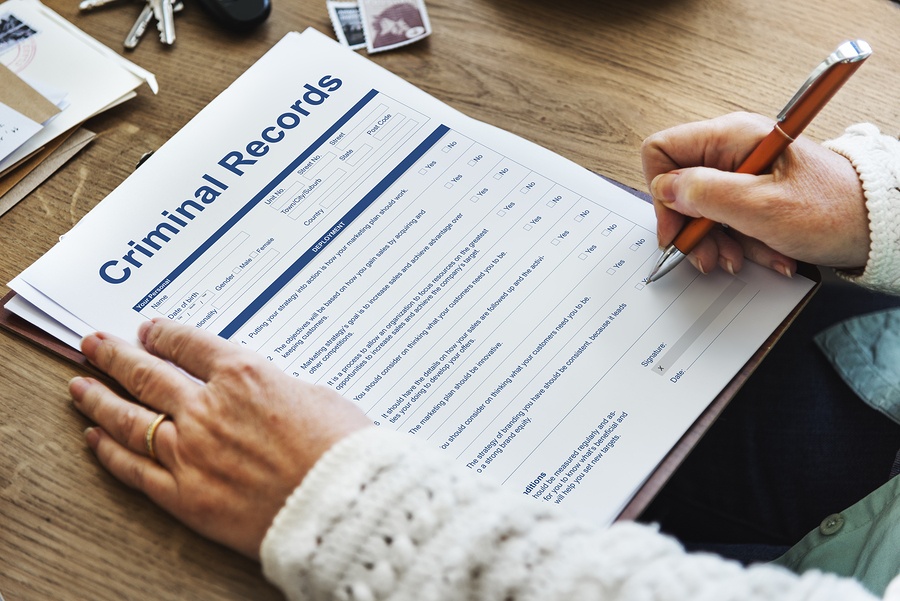 Those who are interested in beginning the expungement process will generally start by obtaining a copy of their criminal history. To qualify for an expungement in New Jersey there are generally three questions that need to be addressed. First, what was the offense you are trying to have expunged? Below, we will provide a list of those crimes that can and cannot be expunged. Secondly, how many offenses are you trying to be expunged, and what are their natures? Finally, those with a criminal record must wait a certain amount of time before they can have their records expunged.

To begin, you will need to request your history record, which is sometimes known as a rap sheet, from the New Jersey State Police. This report will often answer the first question of whether or not you qualify to have your record expunged.

In New Jersey, certain convictions, including some felonies, cannot be expunged.

There are important limits as to what convictions can be expunged. Records regarding convictions of the following seventeen crimes are ineligible:

The New Jersey Statutes limit who is eligible to receive an expungement. Expungements are generally available if:

Expungements offer many benefits such as clearing the path for better job opportunities, credit, and professional licenses. In addition, an expungement often alleviates the guilt associated with carrying a criminal record.  That is why in January of 2016, Governor Christie signed into law legislation that expanded the expungement statute to include those who have graduated from drug court programs, as well as shortening the waiting period for certain criminal offenses.

If My Record is Expunged Does That Mean My Criminal Record is Destroyed?

One of the biggest benefits of having your record expunged is your ability to say to a prospective employer that you do not have a criminal record.  Indeed, if the Superior Court of New Jersey grants your expungement order and a prospective employer subsequently runs a criminal background check their results will return with a report “NO CRIMINAL RECORD FOUND.” However, while a report will come back clear, it does not mean that your criminal record has been permanently deleted.

If you are granted an expungement in New Jersey the record is not actually erased, but is rather segregated from other parts of your record so that it does not show on a criminal background check, but still exists. These records are not destroyed because, in the event that a person falls back into criminal activity as is subsequently arrested for another offense, the court can look at prior criminal activity during the case and may factor previous criminal activity in their sentencing.

Seeking an Expungement in Egg Harbor Township? Rely on Our Experienced Attorneys