Domestic violence, on top of the standard punishments, can mean immediate arrest, loss of gun rights, and restraining orders that could bar you from your own home.  To fight these charges and protect your rights, contact a defense attorney right away.  The experienced criminal defense attorneys at The Law Offices of John J. Zarych are available for free consultations on your domestic violence charges. 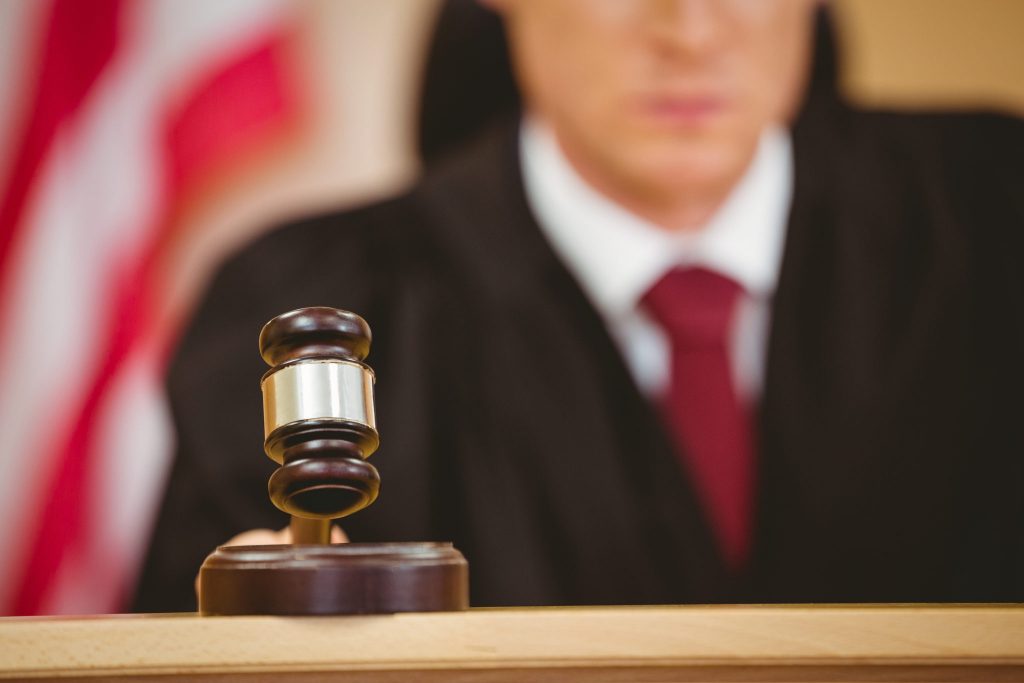 New Jersey does not have a crime that is actually called “domestic violence.”  Instead, there are 14 crimes that, if committed against certain people, are called “domestic violence” crimes.  The Prevention of Domestic Violence Act of 1991 authorizes extra punishments for defendants who commit these crimes against certain protected classes of victims.

There must also be a relationship between the victim and actor.  If they are both adults or emancipated minors, then these crimes are domestic violence crimes when the actor and victim:

Note that this last element, adults that live in the same household, could be used against non-romantic partners.  This would turn crimes against roommates, adult siblings, parents, or adult children into crimes of domestic violence as well.

No matter the age of the victim, if any of the following are true, it is also a crime of domestic violence:

The threshold for “dating” is not defined.  That means even casual dating, whether or not they have had sex, could still qualify as a “dating relationship” under the Domestic Violence Act’s language.

These roles and definitions do not have any gender or sex requirements (except for the pregnancy definitions).  This means a domestic violence crime can have an actor or victim of any gender. 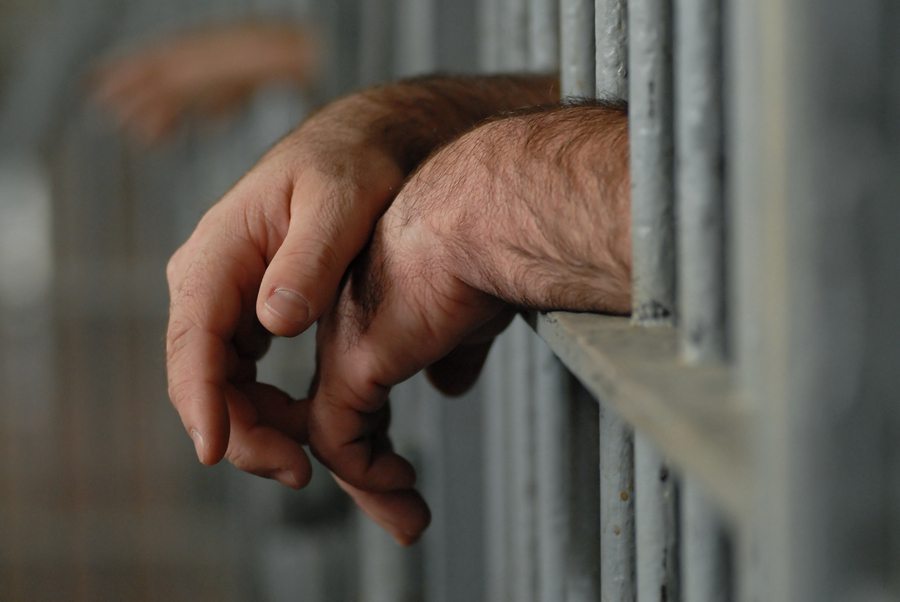 Each of the 14 domestic violence crimes still has its own potential punishments.  Homicide is obviously the most severe crime, but both kidnapping and sexual assault (rape) can also have a sentence of life imprisonment.  Other crimes face sentences of up to six months in jail, up to 18 months in prison, three to five years in prison, five to 10 years in prison, or 10 to 20 years in prison.  Fines may range from $1,000 to $200,000 depending on the severity of the crime.

On top of these, there are additional penalties because it is a domestic violence crime.  These are used to protect the victim, but place severe limits on defendants – even before a trial proves their guilt.

First, the police are limited in using their discretion to not arrest a defendant.  This means that any time there is probable cause for arrest in a domestic violence case, New Jersey police are required to arrest the defendant.  This is part of New Jersey’s procedures listed in the Domestic Violence Procedures Manual, written by the New Jersey Supreme Court and Attorney General.

After arrest, police are also supposed to seize all weapons on the premises.  They can even take your gun permits and any guns stored at someone else’s house.  There are even special warrants available to help them seize these.

After arrest, the alleged victim is able to file for a temporary restraining order (TRO) against the defendant.  TROs can be filed without giving the defendant the ability to defend themselves.  They may even bar defendants from their own house or keep them from seeing their children, all without a trial on the defendant’s guilt.

Talk about your domestic violence charges with an experienced New Jersey defense attorney today.  The criminal lawyers at The Law Offices of John J. Zarych are available for free, confidential consultations on your case.  Call today at (609) 616-4956.