How Does a Husband Bail His Wife Out of Jail in Atlantic City? 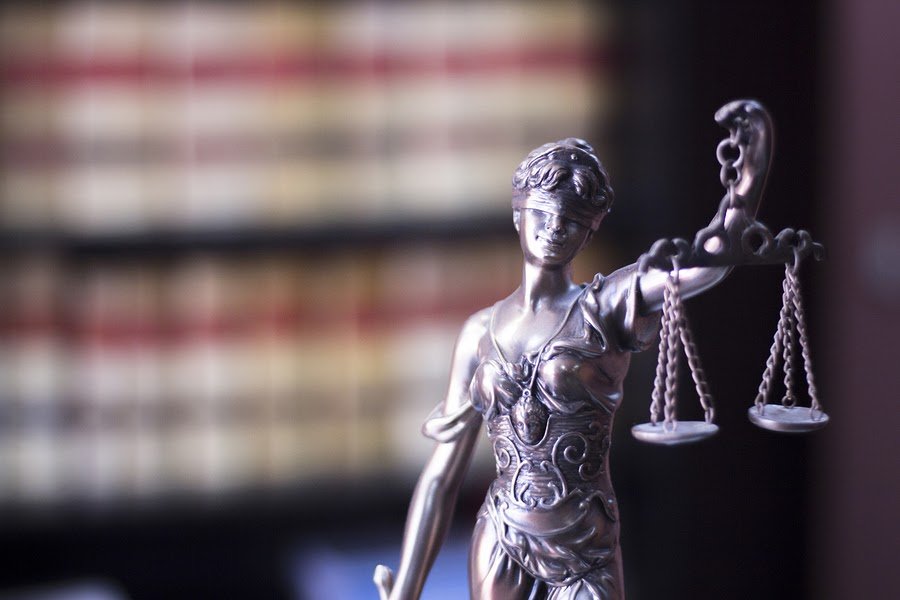 No husband wants to be on the receiving end of a late-night phone call from his wife telling him that she has been arrested and needs her to bail him out of jail. Unfortunately, while Atlantic City can be a great place to have a fun time, it is also a common place for things to get out of control and arrests to happen. If you get the call from your wife in Atlantic City while she is away on vacation, you may feel particularly unsure what do next. At the Law Offices of John J. Zarych, our experienced Atlantic City criminal defense attorneys are here to help you navigate through the complicated bureaucracies of the criminal justice system. Below, we explain the best steps to take to get your wife released and to deal with her underlying criminal matter.

How Does Bail Work in Atlantic City, NJ?

When your wife is arrested, the first thing that will occur is that she will be taken to the police station for what is known as the “booking” procedure. During the procedure, the police will photograph her, take her fingerprints, and collect her biographical information. They will also take possession of any items she has with her and inventory them until she is released.

Sometimes, for particularly low-level crimes or infractions, the police will simply issue a citation and release your wife with a date for her to show up to court. This is called “released on your own recognizance.” If your wife fails to show up for court as required, a judge will likely issue a bench warrant for her arrest, and she will face fines and potential jail time as a result.

If your wife is not released by the police on her own recognizance, she will have a detention hearing in front of a judge. These hearings must take place within 72 hours of your wife’s detention. If it is a normal business day, they will usually take place much sooner. If it is the weekend or the middle of the night, she may have to wait longer. An experienced criminal defense attorney like those at the Law Offices of John J. Zarych can work to get this hearing expedited so your wife can be releases as quickly as possible.

In 2017, the New Jersey legislature passed a bill essentially doing away with cash bail in the state. As such, whether your wife will be released will no longer be based on whether she can afford to make a bail payment. Instead, the judge will look at a number of factors in deciding whether a person can be released or if they must be held in jail while their case plays out. The judge also has the option of releasing your wife with conditions such as attending drug counseling session. Factors the judge takes into consideration include your wife’s ties to the community, his criminal history, how serious the crime she is alleged to have committed is, and whether she may present a flight risk or a danger to the community if released. An experienced bail hearing attorney can make the case that she should be released with minimal or no conditions.

How the Rest of a Criminal Case Works in Atlantic City

Once your wife has been released, she will still have to deal with the underlying criminal charges if she does not wish to end up facing harsh penalties. The way the case will proceed depends on if she has been charged with a disorderly persons offense or with an indictable offense. Disorderly person offenses are New Jersey’s version of misdemeanors, while indictable offenses are New Jersey’s version of felonies.

A disorderly persons cases is handled through the Atlantic City municipal court system. Your wife will have an arraignment, where she will be asked to plead guilty or not guilty. Her lawyer is likely to advise her to plead not guilty at this point while they collect more evidence and assess the strength of the case. In addition, your lawyer will try to work out a plea deal with the prosecutor to enter you into a pre-trial diversion program or to have your charges reduced to something less serious.

If your wife is not satisfied with the deal offered or she does not wish to plea not guilty, the lawyers at the Law Offices of John J. Zarych are ready and able to take her case to trial. Note that in the municipal court system, all cases are tried in front of a judge, not a jury.

Indictable offenses work differently than disorderly persons offenses. In order for you to be officially charged and arraigned, the prosecutor must first obtain an indictment from a grand jury. A grand jury is composed of 23 citizens. The prosecutor will present any evidence and witnesses to them and they will decide if there is enough there for a case to go forward. If they issue an indictment, your wife will be arraigned and asked to plead guilty or not guilty.

Pre-trial intervention programs are usually not available for indictable offenses, but prosecutors are often willing to make a deal in exchange for your wife foregoing her right to a jury trial. If no deal to her satisfaction can be reached, our attorneys are ready to mount an aggressive defense for her at trial. In superior court, where indictable offence cases are heard, you always have the right to a trial by jury.

If Your Wife Has Been Arrested, Contact Our Experienced Atlantic City Criminal Defense Lawyers Today

When a loved one such as your wife is arrested, the quicker you act in obtaining legal counsel for her, the better the chance is that she will be quickly released. At the Law Offices of John J. Zarych, our tenured Cape May criminal defense lawyers know how to make the best arguments for her release at a bail hearing. We can also work to bring her underlying criminal charge to a positive resolution. Call us today at (609) 616-4956 for a free consultation.