The Statute of Limitations on Disorderly Conduct Charges in Atlantic City 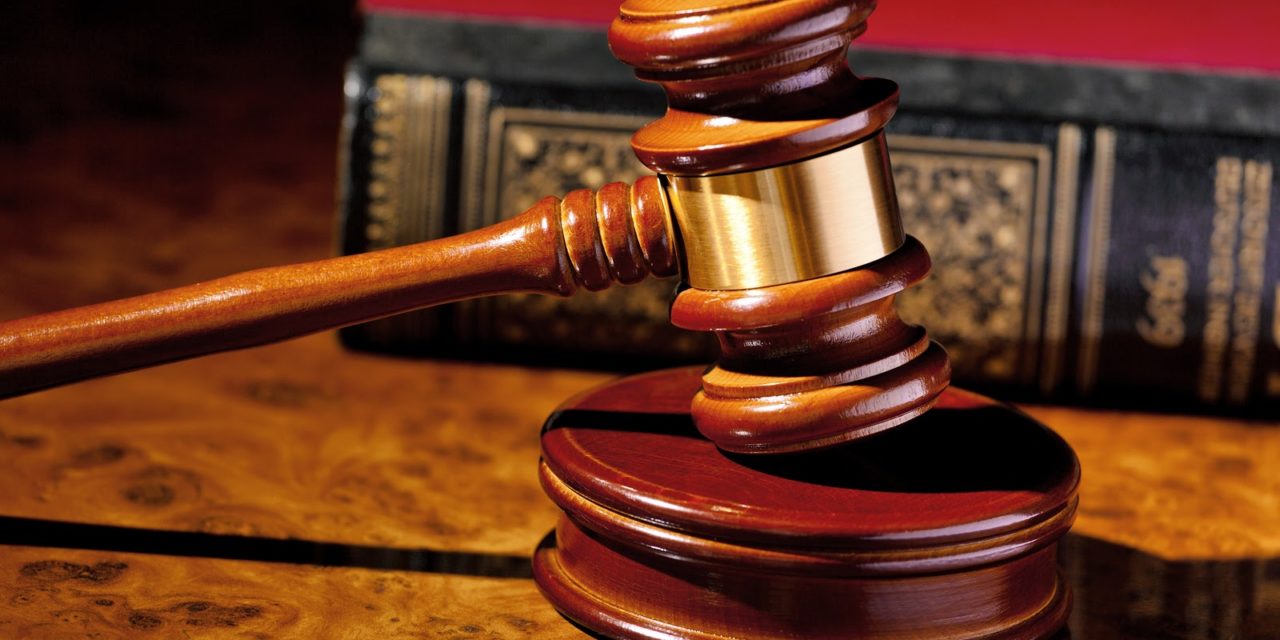 Disorderly conduct is a very low-level offense in New Jersey, but it can still carry the potential of up to 6 months in jail and fines up to $500.  If you are going to be arrested for disorderly conduct, it usually happens right away.  Police are called to investigate disturbances or disruptive behavior, and they arrive, issue any citations or make any arrests, then refer the case out to court.  After booking, your case is referred to prosecutors, and your formal charges are usually issued immediately.  This means that the statute of limitations usually does not come up in disorderly conduct offenses.

However, disorderly conduct charges could be brought retroactively as part of another investigation.  In cases where your identity or involvement with an offense remains hidden until some time after the offense occurs, there could be a substantial delay between when you commit the offense and when you are charged.  If this period takes longer than the statute of limitations allows, you can no longer be charged with the offense.

How Do Statutes of Limitations Work in NJ?

Statutes of limitations apply in both civil and criminal cases.  In both situations, the party who brings the charges or allegations is the one limited by the statute.  This prevents particularly old cases from coming to court.  More serious crimes have increased statutes of limitations, and crimes like murder have no statute of limitations whatsoever.  Most “crimes” carry a statute of limitations of 5 years, meaning that those offenses can be discovered and prosecuted some time after the offense occurred.  With disorderly persons offenses like disorderly conduct, police need to act quickly to discover the crime and bring charges within one year.

Statutes of limitations are in place for a number of reasons.  First, it is important that charges are filed quickly to ensure evidence and witness memory are intact.  If police wait too long, they could be using unreliable, old, or outdated evidence, records, or witness statements.  Second, it is unfair to defendants to have the potential of being charged lurking behind their back for years.  If you committed a crime, it isn’t worth the stress and anxiety to fear potential charges catching up to you.  Third, the courts need a cut-off point to help save money and time.  If police and prosecutors could bring every old, expired case that came across their desk, courts would waste more time and money on cases that rely on old, unreliable evidence of forgotten events.

When Does the Statute of Limitations Apply in NJ Criminal Cases?

Statutes of limitations can still come up in one situation after you are charged.  If your charges are dismissed because of insufficient evidence or bad police work, the government may be able to re-file the case against you.  If they can find additional evidence and re-file charges, they still need to follow the original statute of limitations period, or else the case can be thrown out.

If you or your child was charged with a crime like disorderly conduct in New Jersey, talk to an attorney right away.  The Atlantic City criminal defense lawyers at The Law Offices of John J. Zarych may be able to take your case and fight the charges against you.  For a free consultation, call us today at (609) 616-4956.