People make poor decisions from time to time, and one of the most common when it comes to driving is to drive after they have had maybe one too many to drink.  Driving while under the influence is a serious offense in New Jersey and in Stone Harbor. Those who are found guilty of driving under the influence of alcohol or other substances then you may face steep penalties, potential jail time, and the possibility of losing your license.

If you have been arrested for drunk driving in Stone Harbor, you need a skilled DWI lawyer on your side. At the Law Offices of John J. Zarych, our attorneys have over four decades of experience fighting DUI charges on behalf of New Jersey residents. Our aggressive legal team is ready to challenge and investigate every component of the charges against you, including the legality of the traffic stop, the accuracy of blood and breathalyzer test results, and whether your Constitutional rights were violated. We will fight tenaciously to have your case dismissed, but are fully prepared to take your case all the way to trial in pursuit of a favorable outcome.

Don’t wait to start fighting the charges. To set up a free and completely confidential legal consultation with our experienced DUI attorneys, call the Law Offices of John J. Zarych at (609) 616-4956 today. Se habla español.

What are the Penalties for DUI in New Jersey? 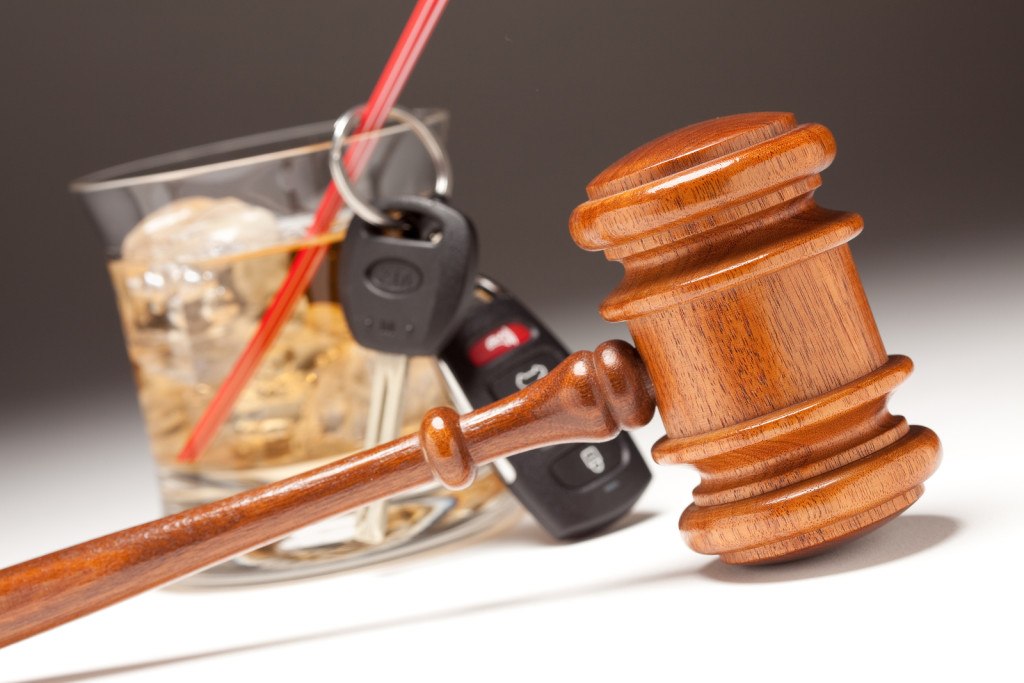 However, the fines and penalties do not just end in the courtroom for a first time DUI offender. A person who is convicted of driving while under the influence will be subject to a $1,000 annual automobile insurance surcharge for three years.

Third-time offenders are not treated with much sympathy by the court system. In these cases, the court enjoys quite broad powers to fine, imprison, and suspend a person license. The fine for a third DUI conviction will generally require a person to pay a $1,000 fine. They may be sentenced to 180 days in jail, can face a ten-year license suspension, and may expect to pay a $4,500 automobile insurance surcharge over a three year period.

Each of these penalties is influenced by the amount of alcohol content in a person’s blood or their BAC.  In addition, all of these offenses require that a person who is convicted of driving while under the influence pay surcharges and fees. Some of these include payments to the Alcohol Education and Rehabilitation Fund (AERF), a $75 Neighborhood Services Fund surcharge.

What are the Defenses to DUI?

Do not make a mistake and think that a DUI charge is minor, even if it is your first offense.  The New Jersey Attorney General has issued stern directives to each of the Municipal Courts, where a preliminary DUI case will be heard, to ban all plea bargaining in a DUI case. This was in conjunction with the same instruction sent from the Attorney General to all the prosecutors in the state. However, even though it may not be possible for you to make a plea deal with the prosecutor, it does not mean that you are left defenseless. There are several legal defenses that an experienced DUI attorney can employ:

Inaccurate BAC results – Machines are not perfect, and in fact there have been documented errors with the devices used to measure Blood Alcohol Content.

Failure of the police to observe the defendant for 20 minutes before taking the Alcotest – A police officer is required to observe a person who is suspected of driving while under the influence for 20 minutes prior to administering an Alcotest. If the police do not abide by this rule, then the test and test results may be excluded from evidence.

If you’ve been arrested for DWI in Stone Harbor or elsewhere in Southern New Jersey, the experienced DUI lawyers at the Law Offices of John J. Zarych may be able to help. We handle cases arising from all corners of Cape May County and the surrounding area, including intoxicated driving arrests involving the Garden State Parkway, Route 109, Route 162, and Ocean Drive. If you were charged with drunk driving in Avalon, Dennis Township, Ocean City, Sea Isle City, Stone Harbor, Wildwood, or Woodbine, call our law offices right away at (609) 616-4956 to set up your free and confidential case evaluation. Our phone lines are always open, 24 hours a day, seven days a week.