What Are the Penalties for Credit Card Theft in New Jersey? 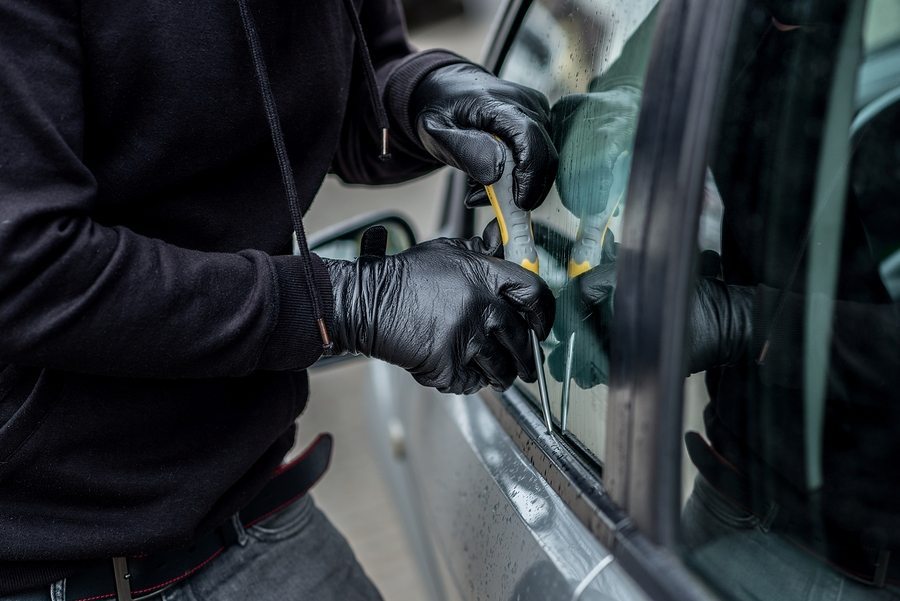 As digital technologies have proliferated throughout our society, the need for cash has diminished, and many people prefer to use credit cards. Naturally, credit card theft offenses have become popular as their use continues to grow.

Credit card theft is more serious than people think. Using a credit card that does not belong to you might lead to serious theft charges, and our Atlantic County theft defense lawyers can help you fight these charges. For a free case evaluation, call the Law Offices of John J. Zarych at (609) 616-4956.

Charges for credit card theft are contained under N.J.S.A. § 2C:21-6.1(b) and may be committed in several ways. Since credit cards operate using digital currency, many digital technologies may be implicated or used as part of an alleged credit card theft. Our New Jersey theft defense attorneys can help you get to the bottom of your charges and figure out the most effective method of defense.

The statute begins by describing credit card theft as an act where the alleged perpetrator intends to defraud an authorized user of a payment card before describing how this might occur. First, you can be charged for using a scanning device or “skimmer” to access or obtain the information encoded on a credit card without the authorized user’s permission. For example, scanning a card using some sort of reader, even a legitimate reader like one at a cash register in a store or business, is a criminal act if it is done without the card owner’s permission.

Second, you might be charged with credit card theft if you use a reencoder to store electronic information on a credit card that would allow a transaction to go through without the permission of the owner of the card from which the information was taken. For example, if you obtain another person’s credit card details and then encode that information onto a fake or dummy card, using that fake card is considered an act of theft.

In New Jersey, a third-degree crime may be punished by at least 3 years and no more than 5 years in prison. A fourth-degree crime may be penalized by up to 18 months in prison. In many cases, defendants are charged with multiple counts of credit card theft, especially if they allegedly used a stolen card to make multiple purchases. If convicted, multiple counts of credit card theft might add up to many years in prison.

Credit card theft might be committed in many different ways. Access to technology always seems to be increasing, people are becoming increasingly technologically proficient, and many forms of credit card theft have become very high-tech. Our Brigantine theft defense lawyers are familiar with the ins and outs of how credit card theft happens and are prepared to help you fight your charges.

As mentioned earlier, credit card theft can be accomplished using digital information taken from a card owner without permission. This might involve using digital scanners to read the card data and then using an encoder to place it onto another card, essentially creating an illegal duplicate of the original card.

In many cases, defendants are charged even though they never used a physical card. For example, copying down the credit card numbers and other details printed on another person’s card and using those details to make online purchases may be considered credit card theft. Alternatively, some defendants might not use scanners or reencoders to make duplicate cards but instead are accused of simply taking the card owner’s card and using it as if it was their own.

You might instead be charged with the theft of lost or mislaid property under N.J.S.A. § 2C:20-6 if you used a credit card you found that someone else had lost. It is a crime because credit cards are important items with sensitive information and are not left lying around. Using one you found, even by chance, is still considered theft.

It is very common for credit card theft cases to result from misunderstandings between the defendant and the victim. In many cases, defendants do not believe they committed an act of theft because they believed they had the right or permission to use the credit card. Our Cape May theft defense lawyers can help you determine the best defense for your situation.

To be convicted of credit card theft, the defendant must have knowingly or intentionally used someone else’s credit card or card information to purchase or obtain money or goods. If you believe you had permission from the card’s owner to use the card, your actions were not theft.

Alternatively, you might have mixed up your credit card with someone else’s. This is not uncommon, as many credit cards look the same. Perhaps you swiped the card to make a purchase without realizing you picked up the wrong card. Our team can help clarify this mistake and hopefully get your charges dropped.

Credit card theft is a serious offense that carries serious penalties. If you have been accused of or charged with credit card theft, contact our South Jersey theft defense lawyers for help immediately. Call the Law Offices of John J. Zarych at (609) 616-4956 for a free case assessment.