As a legend drug, Valium (diazepam) is legal to possess only if the person in possession has a valid prescription from an authorized physician.  Likewise, without proper authorization it is illegal to sell Valium or possess Valium with intent to distribute it to others in New Jersey.

If you or your son or daughter was charged with the possession or distribution of Valium in Atlantic City, extremely serious criminal consequences could result from a conviction, including debilitating fines, many months or years in jail or prison, and a lasting criminal record which can substantially damage future opportunities such as employment or student loans.  Aggressive legal representation is absolutely vital.  Contact the Law Offices of John J. Zarych immediately at (609) 616-4956 for a free legal consultation.

Was Your Daughter or Son Arrested for Possession or Distribution of Valium?

Prescription drugs have seen a huge surge in popularity over the past few decades.  Teenagers and young people are especially vulnerable, and it is increasingly common for high school students and college students to be charged with selling or possessing Valium illegally for recreational purposes.

Valium, a powerful benzodiazepine used medically to treat anxiety, muscle spasms, and alcohol withdrawal, is a scheduled substance, meaning the U.S. Drug Enforcement Administration (DEA) has assigned it a “schedule,” or classification, based on its potential for abuse and dependence.  A drug can range from Schedule I to Schedule V, with Schedule I drugs bearing the most serious classification.  As of early 2017, Valium is designated as a Schedule IV drug, a category which also includes Xanax and Ambien. 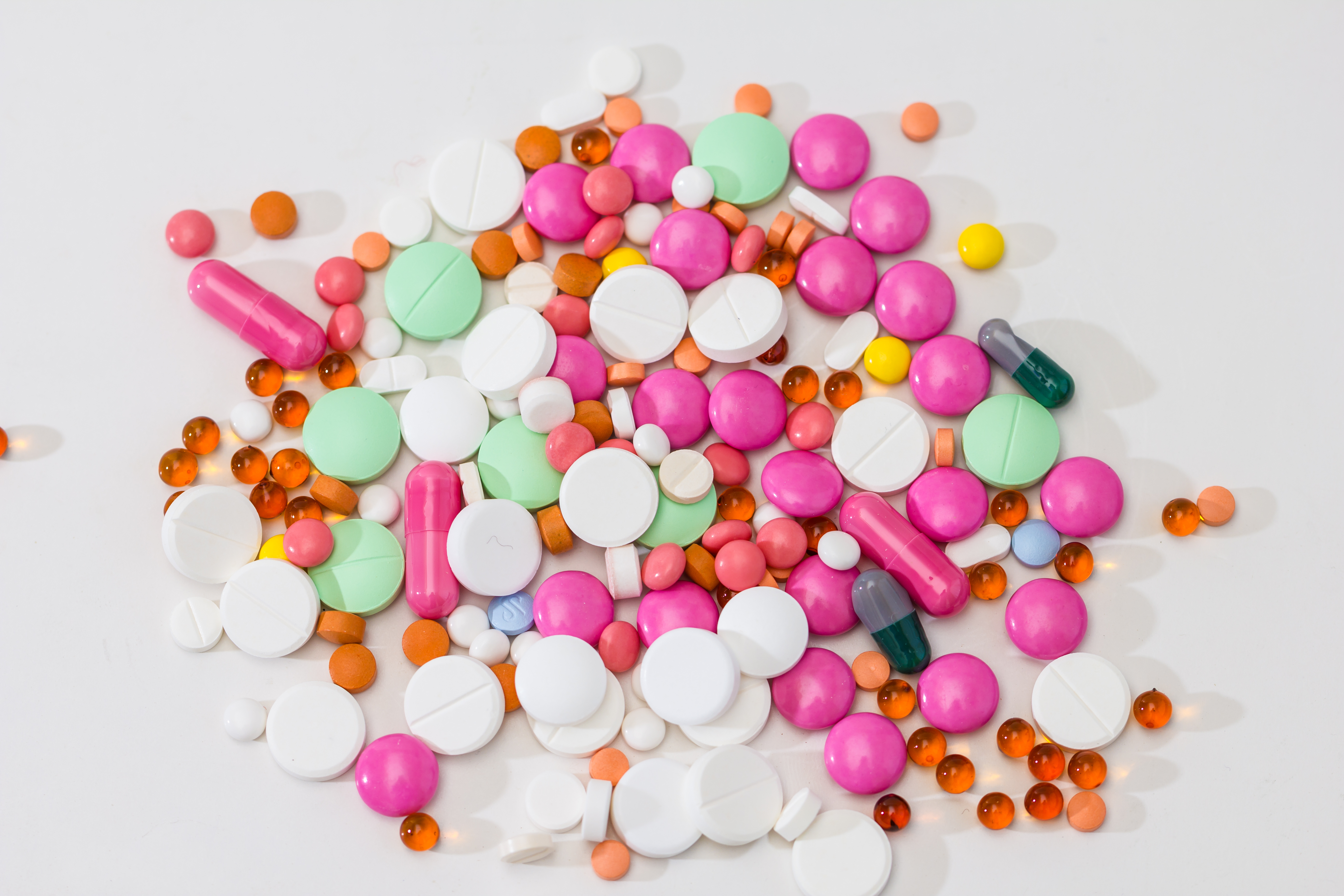 The penalties for possession of Valium, distribution of Valium, or possession of Valium with intent to distribute can be extremely harsh, even if the defendant has a clean criminal record and has never been charged with or convicted of a crime.  Valium offenses in Atlantic City and other parts of New Jersey are prosecuted predominantly under N.J.S.A. § 2C:35-10.5, which addresses disorderly persons offenses (similar to misdemeanors in other jurisdictions) and indictable crimes (similar to felonies in other jurisdictions) involving legend drugs.

Valium crimes can also be prosecuted as felonies, or indictable crimes, depending on factors like how many pills the defendant was allegedly in possession of.  Unlike disorderly persons offenses, indictable crimes are broken down into four categories: first, second, third, and fourth degree crimes.  Under various sections of N.J.S.A. § 2C:35-10.5, Valium offenses may fall into the following categories, listed below with the potential maximum penalties.

While fines and incarceration are, for most defendants, the most concerning penalties, they are not the only consequences that can result from a prescription drug conviction in New Jersey.  Though not imposed by any court, the unintended consequences of having a criminal record – for instance, potentially increased difficulty finding work – can continue to create personal and financial problems for many years after a trial has ended.

If your son or daughter was arrested for having Valium in Atlantic City, there can be intensely negative repercussions for his or her future in terms of student loan eligibility, as well as the ability to take advantage of various employment, internship, and educational programs.  If you or a family member was charged with a Valium prescription drug crime, it is critical that you have the benefit of skillful representation by a knowledgeable attorney who has prior experience handling these types of cases, and knows what sorts of defense strategies may be utilized effectively.

Do not wait to begin exploring your legal options with a qualified Atlantic City criminal attorney if you or one of your loved ones has been charged with possession of Valium or related crimes.  The longer you wait to consult with a New Jersey defense lawyer, the poorer the likelihood becomes that you will be able to defeat the charges.

For immediate assistance with your Atlantic City Valium charges, contact the Law Offices of John J. Zarych at (609) 616-4956 for a free and confidential legal consultation.  Our legal team brings over 45 years of experience to every case we handle.  Se habla español.