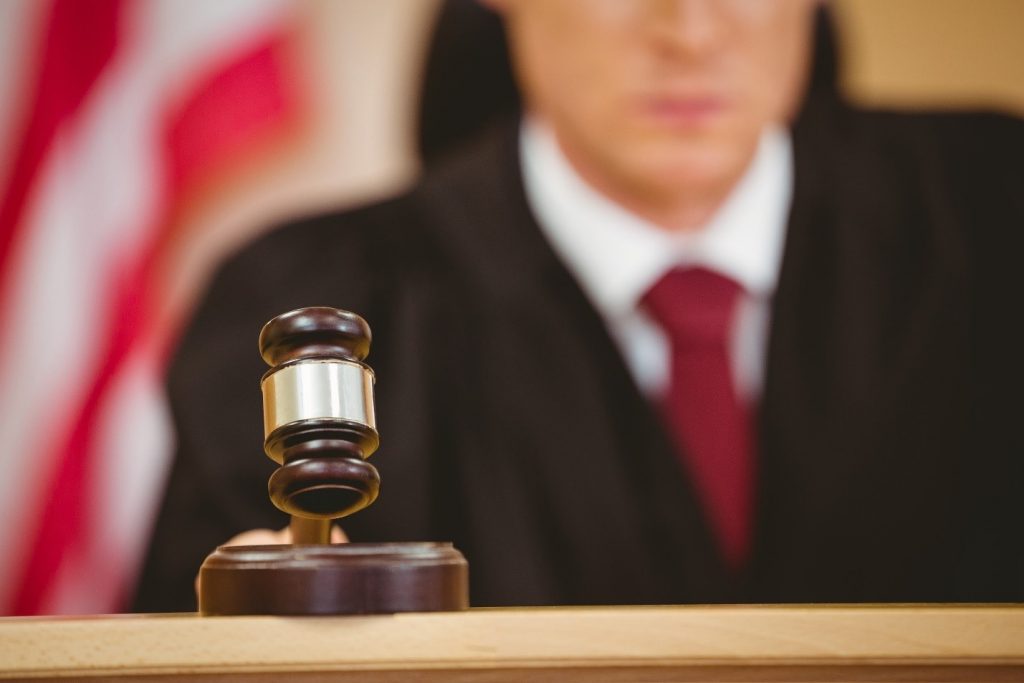 What Counts as “Disorderly Conduct” in New Jersey?

New Jersey’s disorderly conduct law is a mix of general and specific rules, aimed at keeping the peace.  Each person’s idea of what is “peaceful” might be different, but these laws aim to generally stop boisterous, loud, dangerous, and offenses conduct.  To accomplish this, N.J.S.A. § 2C:33-2 has three provisions, each of which covers a different type of conduct.

The first provision, N.J.S.A. § 2C:33-2(a)(1), criminalizes “[engaging] in fighting or threatening, or in violent or tumultuous behavior.”  While hitting someone else might also be punished under the simple assault statute, police or prosecutors may decide that this punishment is more appropriate.  For this conduct to be “disorderly,” it must be done “with purpose to cause public inconvenience, annoyance or alarm, or recklessly creating a risk thereof.”   This offense focuses not the fight itself, but the disturbance that the fight causes.

The second provision, N.J.S.A. § 2C:33-2(a)(2), is the broad, catch-all provision of this statute.  This makes it a crime to “[create] a hazardous or physically dangerous condition by any act which serves no legitimate purpose of the actor.”  Again, this must also be done with the intent to cause an “inconvenience, annoyance or alarm, or recklessly creating a risk thereof.”  This is the catch-all provision of the statute, and covers a wide variety of conduct.  Some examples of a “hazardous or physically dangerous condition” might be:

The third provision, N.J.S.A. § 2C:33-2(b), deals with offensive language.  Using “bad language” is not illegal by itself, but it becomes disorderly conduct if it’s done in public “with the purpose to offend the sensibilities of a hearer or in reckless disregard of the probability of so doing,” and must be “unreasonably loud and offensively coarse or abusive language.”  This covers things like cursing-out a store employee, yelling at a meter maid for ticketing your car, and other aggressive, loud, foul language. 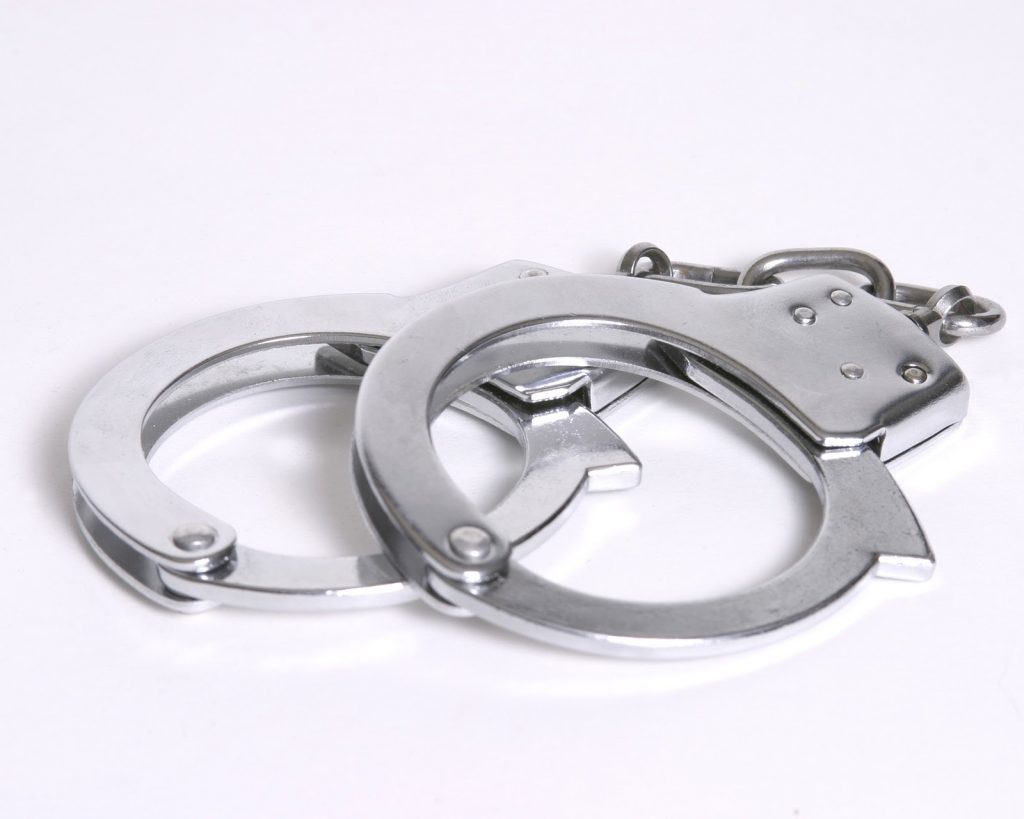 Penalties for Disorderly Conduct in NJ

Even though the punishments may be lighter than other crimes, you can still face the following effects of disorderly conduct:

The best way to avoid these penalties is to have a criminal defense attorney on your side.  An attorney may be able to help you avoid the charges, beat the charges, or have them reduced to local ordinance violations instead of marring your record. 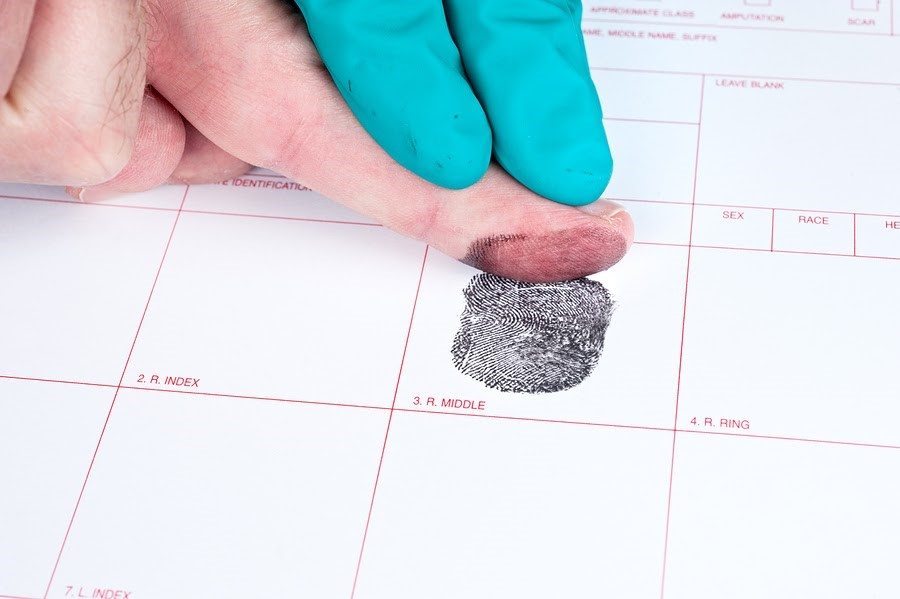 The disorderly conduct statute is strangely worded, unclear, and possibly restricts free speech.  Because of this, there are complicated legal questions which may lead to dismissing a disorderly conduct charge.  Having an attorney on your side means having the power to put forth sophisticated legal arguments, challenge the evidence, and possibly arrange a reduced charge.

First, the definitions within N.J.S.A. § 2C:33-2 may require that the alleged conduct took place in “public.”  This statute defines “public” as “affecting or likely to affect persons in a place to which the public… has access.”  This means that the place or way you performed the conduct must reach out to other people, or must be in a place open to the public.  The definition goes on to state that “public” includes:

If you were in your own home, a friend’s home, or another private place, disorderly conduct charges may not apply.

Some of the statute may conflict with your right to free speech.  The “offensive language” section of the law may infringe on your right to speak your mind in a way that you want.  In a classic Supreme Court case, Cohen v. California (1971), the Court upheld the right to use profanity and foul language in protests and other forms of free speech.  If your “offensive language” was part of a peaceful protest or other speech, disorderly conduct charges may be unconstitutional.

Lastly, there may be ways to challenge the intent requirements.  There are very few crimes that can be committed by accident, and you must have the required mental state to be found guilty.  Disorderly conduct requires the intent to cause a disturbance.  Some disorders, or intoxication, may defeat the intent requirement and beat the charges.

The Atlantic City criminal defense attorneys represent criminal defendants throughout South Jersey, the Jersey Shore, and Atlantic City itself.  If you, your child, or a loved one was charged with disorderly conduct, talk to an attorney today.  Call (609) 616-4956 today to schedule a free consultation with one of our experienced defense lawyers.