The Internet has changed the way that we interact, do business and even some of the ways that we can be charged with crimes.  There are law enforcement task forces on both the state and federal level who have been tasked with investigating and prosecuting those who use the Internet to commit crimes.

If you have been accused of any Internet crime from hacking, fraud, pornography, or any other computer-based crime, the experienced attorneys can assist you and help determine your course of action and create the best defense.

When is Internet Activity a Crime?

At the Law Offices of John J. Zarych, we represent clients who have been charged with Internet sex crimes throughout New Jersey, including federal court. We have experience defending our clients and have fought for those accused of:

Internet sex crimes do not generally involve sexual contact with another person, nevertheless, they can be just as serious as any other sex crime. The ramifications for being charged with and convicted of an Internet sex crime can mean extended and lengthy time in jail, life-long registration as a sex offender, as well as other serious penalties. 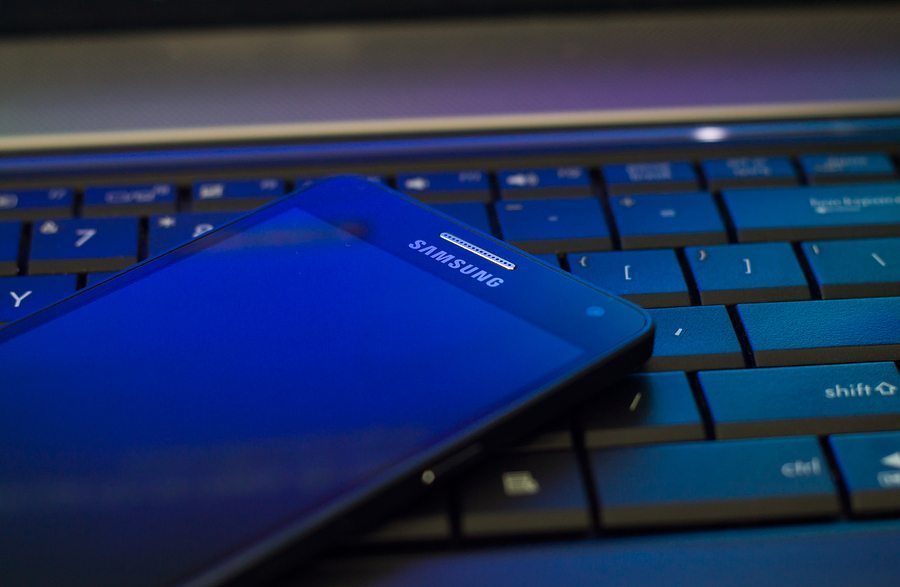 Many people believe that Internet crimes are just those reserved for pornography, however, there are a whole host of other crimes that can be facilitated by the use of a computer and the Internet. Unfortunately, many of these crimes are based solely on computer evidence that has been improperly planted.  Some of the other crimes that a person can be accused of based on their use of a computer and the Internet include: 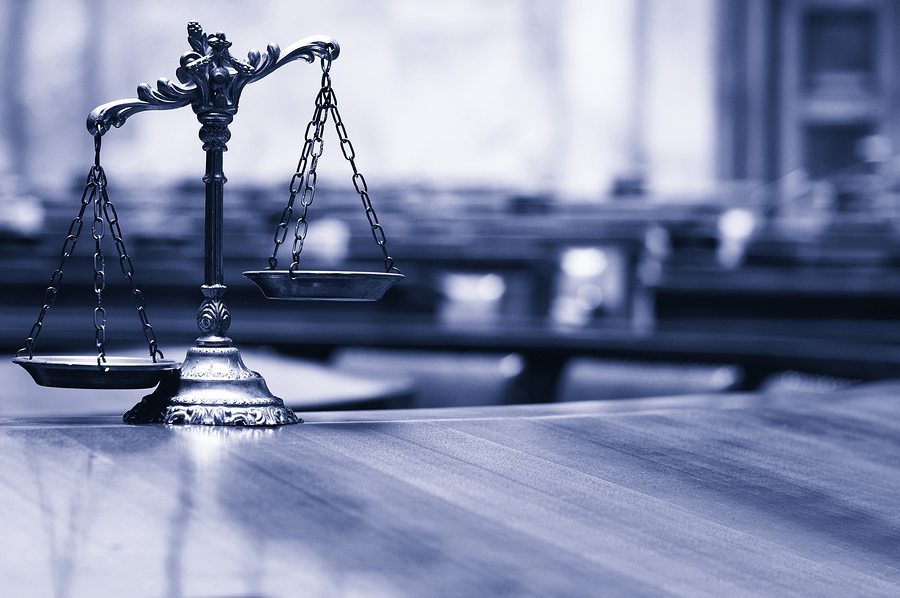 As part of a state effort to stop internet crimes, the New Jersey State Police has tasked a group of enlisted police detectives, civilian computer analysts, as well as task forces from other agencies including the FBI to investigate criminal acts over the internet.  Some of the crimes this group investigates include:

If you have been accused of an Internet crime then it is vital that you act quickly and aggressively. Contact an experienced New Jersey criminal defense lawyer that is familiar with defending these complex cases.

What are the Penalties for Computer Crimes?

If a person accesses any data, database, computer storage medium, computer program, computer software, computer equipment, computer, computer system or computer network, they can be charged with a crime of the third degree.

The penalties a person can incur if they alter, damage or destroy any data, database, computer, computer storage medium, computer program, computer software, computer system or computer network, or denies, disrupts or impairs computer services, including access to any part of the Internet, that are available to any other user of the computer services can be punished as a second degree crime.

(a)  affects 10 or more structures or habitations;

(c)  creates a risk of death or significant bodily injury to any person;

(3)  significant bodily injury to any person.

Every sentence of imprisonment for a crime of the first degree committed in violation of this section shall include a minimum term of one-third to one-half of the sentence imposed, during which term the defendant shall not be eligible for parole.

In Need of an Atlantic City Internet Crime Defense Attorney?

If you have been charged with an internet or computer crime then you need an experienced and aggressive Atlantic City Criminal defense lawyer. To learn what the attorneys at the Law Offices of John J. Zarych can do for you contact us today for a free consultation.