The New Jersey State Police made nearly 200 trespassing arrests in 2010, making it one of the more common offenses in the state. But while trespassing may be common, the criminal penalties are still severe. Depending on the circumstances of the offense, a defendant who is convicted of trespassing in New Jersey could be sentenced to more than a year in prison, in addition to being fined with hundreds or thousands of dollars. The defendant will also receive a burdensome criminal record, which can create obstacles to employment, loans, and professional certifications.

At the Law Offices of John J. Zarych, our knowledgeable and passionate team of criminal defense attorneys brings more than 45 years of combined experience to every case we handle. We will give you a clear and straightforward overview of your case, help you understand your legal options and their possible outcomes, protect your Constitutional rights, and fight aggressively to have the charges against you reduced or dismissed. We are proud to represent adult and juvenile clients throughout Atlantic City and the surrounding area, and offer free initial consultations in both English and Spanish.

When Can a Person Be Charged with Trespassing in Atlantic City?

Each state has its own laws against trespassing. New Jersey’s trespassing laws are governed by N.J.S.A. § 2C:18-3. This statute lists the reasons a person can be charged, explains some defenses which can potentially be raised, and describes how the offense may be graded.

A person can be charged with trespassing when he or she unlawfully enters or hides out in any type of building or property. This includes:

Trespassing differs from burglary in that burglary requires intent to commit an additional crime upon entering the property.

Most jurisdictions in the United States refer to minor offenses as misdemeanors, while major crimes are known as felonies. In Atlantic City, the language is a little different. New Jersey’s court system refers to felonies as “indictable crimes,” or simply “crimes,” while misdemeanors are categorized as either “disorderly persons (DP) offenses” or “petty disorderly persons (DP) offenses,” which are less serious. DP offenses and petty DP offenses are heard in municipal court, while crimes are heard in Superior Court.

Trespassing is often graded as a DP offense or petty DP offense. While DP offenses and petty DP offenses are not technically considered crimes, the result of a conviction is much the same: a criminal record, incarceration, fines, and in some cases, the imposition of other penalties, such as mandatory community service.

Trespassing can be charged as a fourth degree crime (felony) if the property involved was a:

However, trespassing does not necessarily have to involve physical entry into a building or piece of property. A person can also be charged with this offense for “peering into windows or other openings of dwelling places,” an act often referred to as voyeurism or “peeping.” This sort of trespassing is also graded as a crime of the fourth degree. 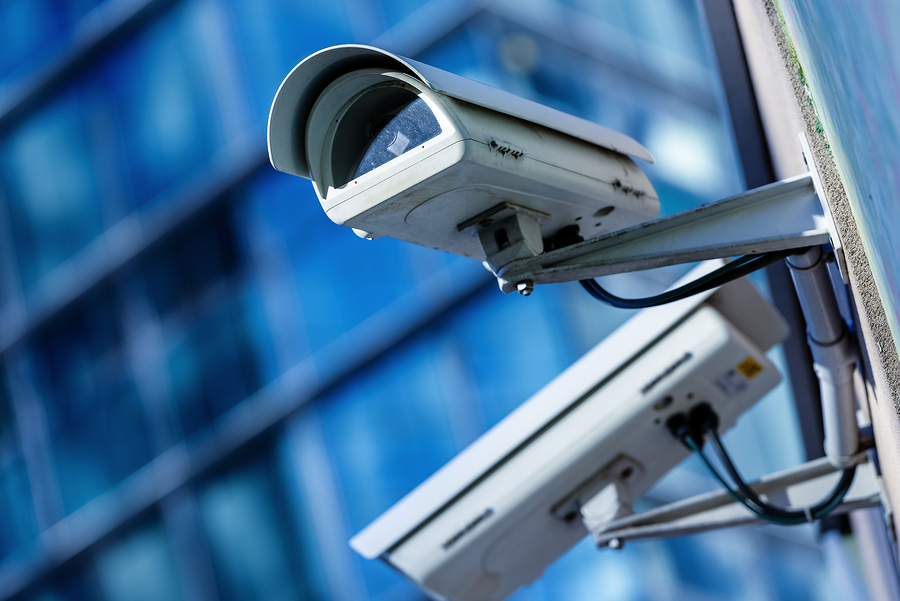 Additionally, the statute distinguishes a form of trespass called “defiant” trespass. A defendant is considered “defiant” if he or she committed the act:

Are There Any Defenses Against My Trespassing Charges?

If you or your son or daughter was arrested for trespassing in Atlantic City, it’s a serious matter that demands immediate legal attention. Don’t wait another day to start exploring your family’s legal options: to schedule a free legal consultation, call our experienced criminal lawyers at (609) 616-4956.