The Second Amendment to the United States Constitution famously protects the right of the people to keep and bear arms. However, New Jersey is well-known for enforcing some of the most restrictive gun laws in the United States – and some of the harshest penalties for offenders who break those laws. The purchase, possession, and distribution of guns, knives, and other weapons are heavily regulated, and a conviction can result in decades of prison, hundreds of thousands in fines, and the creation of a permanent criminal record. In light of these serious consequences, defendants who have been charged with weapons trafficking in New Jersey are strongly urged to seek immediate legal help.

At the Law Offices of John J. Zarych, our aggressive weapons trafficking defense attorneys combine over 45 years of practical experience handling a wide variety of gun and weapons crimes. We will be there to vigorously uphold and defend your Constitutional liberties throughout every stage of the legal process, and will fight tirelessly to have the charges against you dismissed or reduced.

It is our privilege to serve the residents of Atlantic City and the surrounding area in South Jersey. We offer legal services in English and Spanish, and represent both adult and juvenile clients.

Trafficking refers generally to dealing in an illegal commodity, such as drugs, human beings, or in this case, firearms. In particular, N.J.S.A. § 2C:39-16 governs state laws dealing with alleged leaders of gun trafficking networks. Critically for defendants, this statute permits dramatically enhanced fines which far exceed the standard penalties ordinarily imposed by the courts.

N.J.S.A. § 2C:39-16 is plainly-worded, stating that a defendant is considered to be the leader of a gun trafficking organization when he or she “conspires with others as an organizer, supervisor, financier or manager, to engage for profit in a scheme or course of conduct to unlawfully manufacture, transport, ship, sell or dispose of any firearm.” The statute also defines a leader as a person who both possesses and exerts “authority or control over other persons in a scheme or organization of illegal firearms manufacturing, transporting, shipping or selling.”

Leading a gun trafficking ring is a first degree crime, or first degree felony – the most serious type of criminal charge possible in the state of New Jersey. While the fine for a first degree crime is normally capped at $200,000, the criminal penalties set forth in N.J.S.A. § 2C:39-16 go even further, increasing the maximum fine to either $500,000 or five times the value of the weapons involved – whichever number is greater.

Additionally, the possible sentence for a first degree crime ranges anywhere from 10 to 20 years in prison. However, in order to convict the defendant, the prosecution must prove all five of the following elements:

Possession, Manufacture, and Transportation of Prohibited Weapons in Atlantic City

The nature of gun trafficking means that defendants are frequently charged with additional, related crimes, such as conspiracy (N.J.S.A. § 2C:5-2), racketeering (N.J.S.A. § 2C:41-2c), and various weapons charges, including:

N.J.S.A. § 2C:39-16 clearly provides that criminal charges which involve leading a trafficking network do not “preclude or limit the prosecution or conviction of any person” for conspiracy, racketeering, or related gun crimes. Like arms trafficking, many of these offenses are graded as indictable crimes, or felonies. Criminal penalties for lesser felonies in New Jersey are as follows: 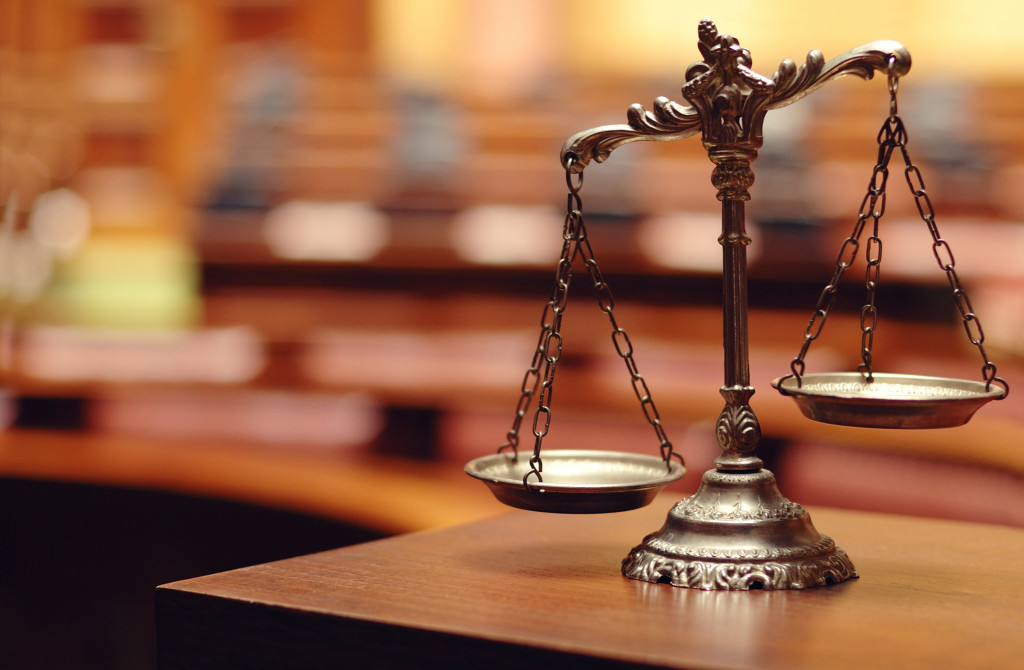 While N.J.S.A. § 2C:39-16 deals specifically with trafficking in firearms, it’s important to note that New Jersey prohibits many kinds of weapons, not just certain guns. Under N.J.S.A. § 2C:39-3, banned weapons in Atlantic City include, but are not limited to, the following:

Gun trafficking is one of the most serious crimes a person can be charged with. If you or someone you love was arrested for gun crimes in Atlantic City or the surrounding area, it’s extremely important to consult with a lawyer immediately. To start discussing your case in a free consultation, call the Law Offices of John J. Zarych at (609) 616-4956 right away. Se habla español.