Atlantic County is located in southern New Jersey and is home to some of the best beaches in all of New Jersey. The county is composed of twenty-three separate municipalities ranging from farming communities to the famous Atlantic City Casinos.  However, despite all the wonderful places to go and things to do in New Jersey, people are arrested in New Jersey everyday. New Jersey reported over 11,000 assault cases last year. In fact, assault is one of the most frequently charged offenses throughout the state.

What Is a Simple Assault Charge?

The New Jersey legislature has delineated two forms of assault under NJSA 2C:12-1, simple assault and aggravated assault.  Simple assault is the least serious form of assault a person can be charged with and is generally considered a disorderly persons offense rather than a criminal offense. A person commits a simple assault if he attempts, by physical menace, to put another in fear of imminent serious bodily injury.

In order for you to find the defendant committed a simple assault, the State must prove, beyond a reasonable doubt:

The state has to prove each of these elements. Under the statutory language, serious bodily injury means bodily injury, which creates a substantial risk of death or which causes serious permanent disfigurement, or protracted loss of impairment of the function of any bodily member or organ.  The state must also prove beyond a reasonable doubt is that the person accused attempted to put another in fear of imminent serious bodily injury by physical menace. Physical menace is accomplished through an act or acts, which are physically threatening acts. In this case, words are not sufficient to constitute physical menace.

What Are the Penalties for Simple Assault?

What Is an Aggravated Assault Charge?

To find the defendant(s) guilty of aggravated assault for causing serious bodily injury to another, the State must prove beyond a reasonable doubt each of the following elements:

In addition, a person can be charged and convicted of aggravated assault if a person:

Despite being a more serious charge, aggravated assault encompasses a greater amount of conduct and with it, higher fines and potentially longer prison terms. 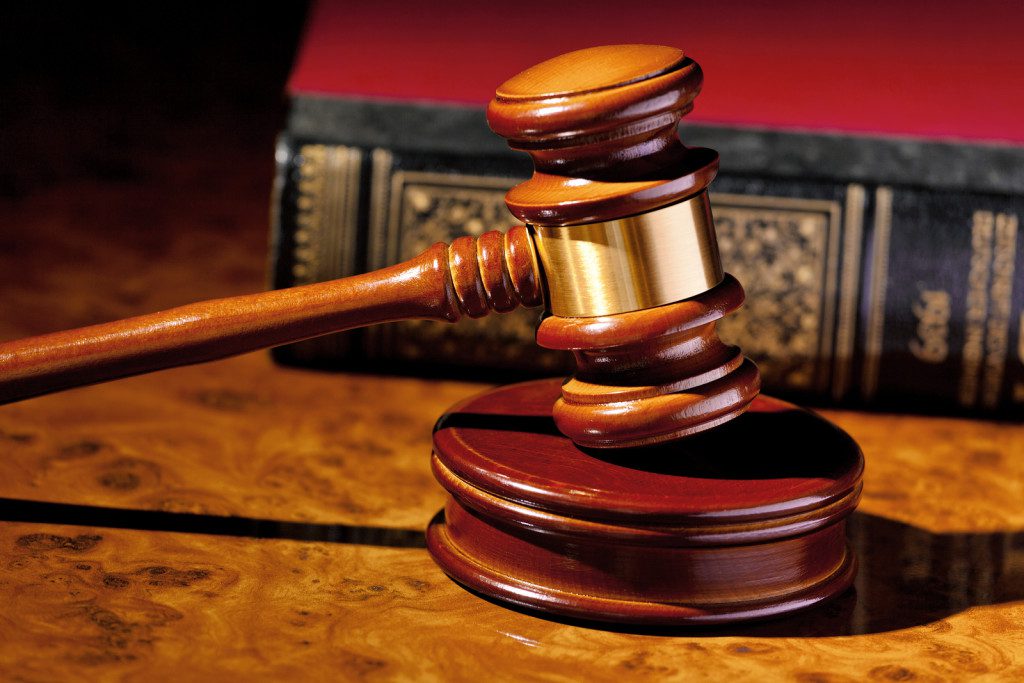 What Are the Penalties for Aggravated Assault?

Atlantic County Assault Defense Attorneys Will Fight for You

As you can see, if you are charged and convicted of either simple assault or aggravated assault, you could potentially face very steep fines and a lengthy prison sentence. While these charges are serious, there are legal defenses that you may be able to employ to have the charges lessened or dropped altogether. f you or someone you know is in need of assault defense, contact an experienced New Jersey criminal defense lawyer about your case by calling (609) 616-4956 or contact us online. Lawyers are available to discuss your concerns seven days a week, 24 hours a day, including holidays.