Anyone facing a murder charge in New Jersey needs to understand that their freedom and future is at risk. Murder charges are by far the most intense criminal process in New Jersey and throughout the country. This means that you will be facing some of the top prosecutors in the state who are focused on securing a conviction no matter if you are innocent or not.

There are some differences between what constitutes a murder and what constitutes a homicide. A simple definition of homicide is: “The killing of one human being by another human being.” However, this is a broad term and a person can be charged with murder, manslaughter, or death by auto.

New Jersey’s murder laws are set forth under N.J.S.A. § 2C:11-3, and is charged in cases where the defendant knowingly or purposefully causes the death or serious bodily injury of another, that leads to death. Murder can also be charged in situations where the defendant causes death in the process of committing, attempting to commit, or fleeing from the commission of arson, burglary, carjacking, criminal escape, kidnapping, robbery, sexual assault, and terrorism.  If a murder is committed during the commission of any of the preceding crimes, then a person may be convicted of felony murder. This is the most serious form of homicide a person can be charged with in New Jersey, and subsequently carries the heaviest penalties.

Manslaughter is defined at N.J.S.A. § 2C:11-4, which states that defendants will be charged with manslaughter in cases where criminal homicide was either (1) “committed recklessly” or (2) “committed in the heat of passion resulting from a reasonable provocation.”  There are no clear-cut definitions firmly establishing what is and is not “reasonable provocation,” which underscores the importance of having an experienced criminal defense attorney fighting on your side. 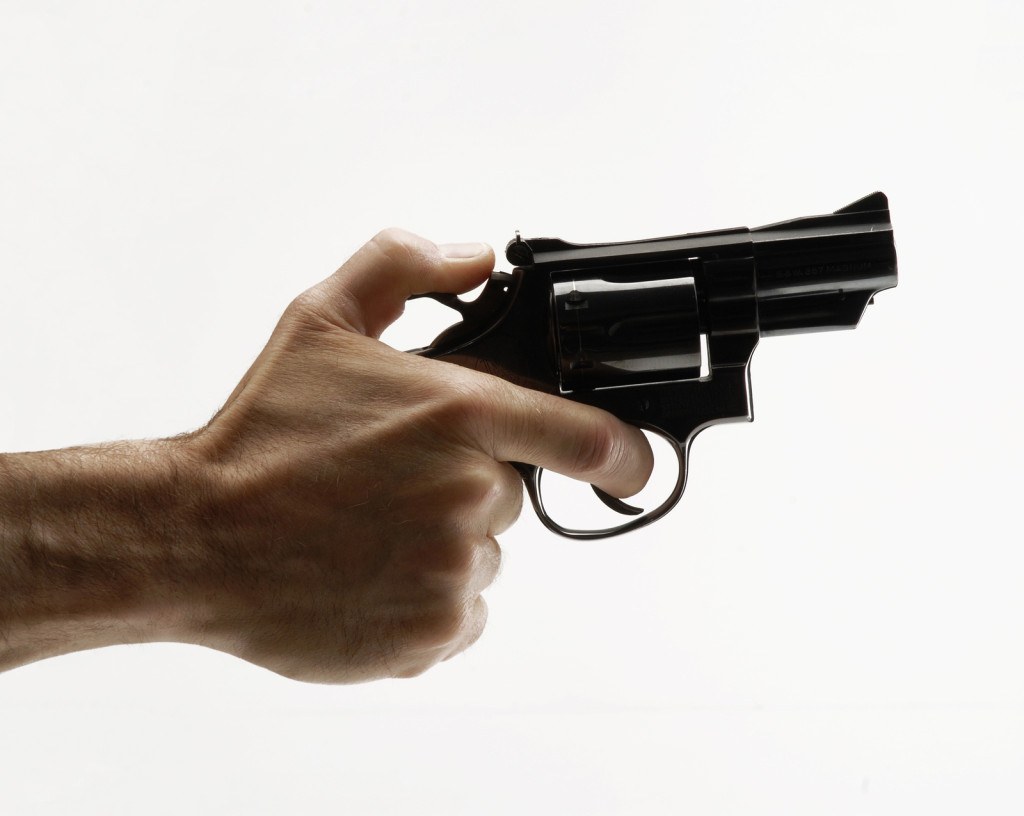 What are the Penalties for Homicide Crimes in New Jersey?

The penalties for a homicide or murder charge carry serious ramifications, while New Jersey abolished the use of capital punishment, also known as the death penalty. In 2007, a bill to replace the death penalty with life without the possibility of parole passed the state Senate and General Assembly and was signed by then-Governor John Corzine. However, even though the death penalty is no longer used in New Jersey, a conviction of homicide will be devastating and you could potentially spend the rest of your life in a maximum security prison. The attorneys at the Law Office of John J. Zarych have a track record of successfully fighting murder charges in New Jersey, and we will fight aggressively to protect you.

Murder is a first-degree indictable crime in New Jersey or the equivalent of a first-degree felony in other jurisdictions.  However, while the standard sentence for a first-degree crime in New Jersey is a prison sentence of 10 to 20 years in prison, if a person is charged with first-degree murder in New Jersey, they will be sentenced to a minimum of 30 years in prison without the possibility of parole.  In addition, the penalties for this offense can result in a life sentence. In New Jersey, a person can be sentenced to life in prison without the possibility of parole. If the victim was the police officer, or where the victim was younger than the age of fourteen, and the crime was committed during the course of a sexual assault or aggravated criminal sexual contact.

Death by auto is typically graded as a second-degree crime but is categorized as a first-degree crime in cases where the defendant was drunk driving or driving while intoxicated (DWI) on school property or in a school crossing.  In addition to a lengthy prison term, death by auto can also result in a driver’s license suspension lasting anywhere from five years to life.

How Can I Defend a Murder or Manslaughter Charge?

If you are facing a murder or manslaughter charge you should be aware that from the moment you are arrested, your defense begins.  If you have been charged with homicide to any degree in New Jersey, you should immediately invoke your right to have the assistance of legal counsel. If you do not explicitly state that you want the help of an attorney then the police may continue to question you, which may lead to you being charged and subsequently convicted of a crime you did not commit.  The experienced criminal defense attorneys at the Law Office of John J. Zarych, are ready to bring our knowledge and experience on your behalf.

We know how serious your charges are and are prepared to bring our diligence and aggressive style to leave no stone left unturned and craft the best defense possible for you. Raising a criminal defense to a serious charge such as homicide and first-degree murder is not easy, however, the following are all defenses that are available to you:

Crafting and executing an effective defense is an extremely complex task and this area of the law is vastly complex. Do not attempt to fight these charges on your own, you simply cannot risk missing an important piece of evidence that may prove you innocent. We bring over forty-five years of experienced criminal defense to our clients and are read to work and fight tirelessly to protect your rights.