How is Bail Determined in New Jersey? 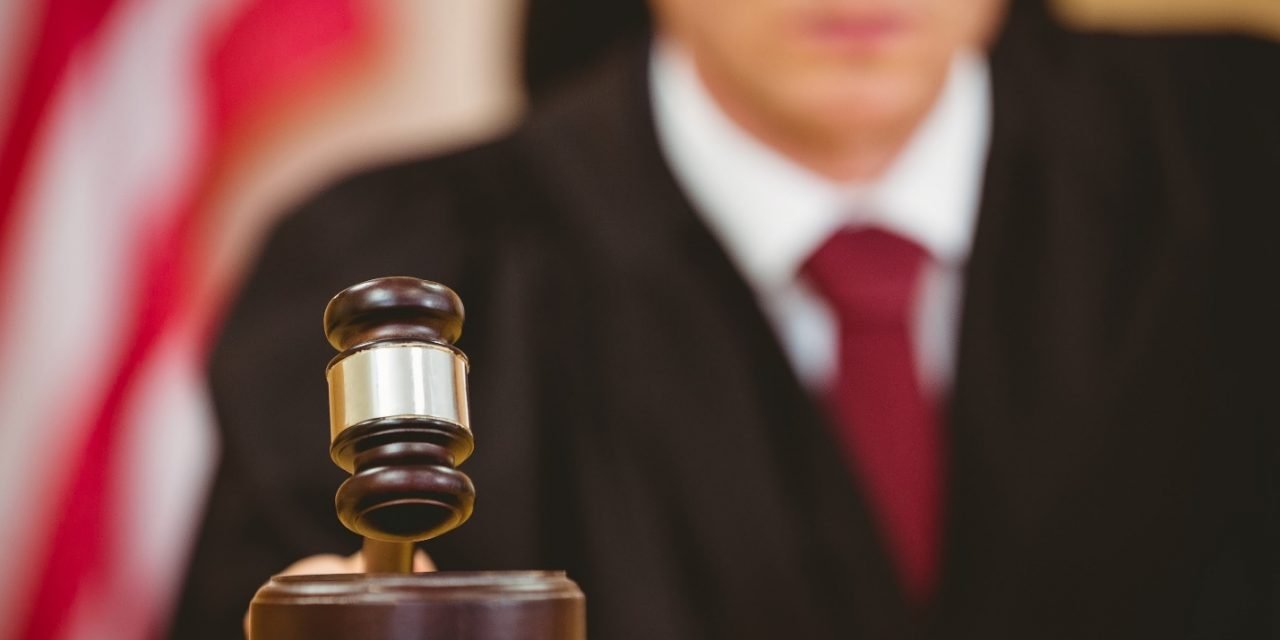 Bail is not supposed to be a punishment. Instead, bail is used as an assurance that someone who has been charged will return to court at their next court date. Defendants who are a “flight risk” or danger to society may be locked-up in jail while they await trial. However, the majority of people charged with crimes live in the area near their crime, have family and friends in the area, and have no reason to run from the court.

Because every case is different, there are multiple types of bail – but how do judges decide how much bail to order? The Atlantic City criminal defense attorneys at The Law Offices of John J. Zarych explain:

Types of Bail in New Jersey

In the popular understanding, bail is money that you pay to get out of jail. However, things are often more complicated. Judges should only order you to stay in jail if you have a serious criminal history or are accused of a very serious crime, and you appear to be a danger to the community. Alternatively, jail may be ordered if you are a significant “flight risk,” and the judge believes you will flee the state or run from police, and will fail to appear at your next court date. This may be the case if you have a history of failing to appear in court, fleeing from police, or violating the terms of bail in other cases.

On the other end of the spectrum, a judge may release you and ask that you return to court for your next court date with no additional security or surety. This is known as “release on your own recognizance,” and is often shortened to “ROR.” This means that, despite the fact that you are accused of committing a crime, the court has no reason to believe you will not appear at your next court date. Usually, people with significant ties to the community, such as a job, family, children, and the like, get ROR bail.

In between these extremes, the court may require some promise to see that you return to court. This may be because of a simple lack of trust or because the court doesn’t see enough ties to the community or other evidence to show whether or not you will come back. In these cases, courts will often ask for one of two types of surety:

Cash bail means that you literally pay money to the court, and they will release you. The court will keep the money as a promise that you will return, and should give it back to you if you appear at all required court dates without issue.

A bail bond sets some amount of money as the penalty for failing to appear, but does not require you to pay it all up-front. Instead, the court will ask you to pay some percentage (e.g. 10% or 20%) of the full amount to get released. If you fail to appear, you will be forced to pay the full amount – a penalty that helps ensure you will appear in court. In some cases, you may put property as a down-payment instead of cash. In some cases, courts will ask for 0% – no money – as a down-payment, but will force you to pay the full amount if you fail to appear in court later.

The amount of bail a judge orders – if any – will usually rely upon a few factors:

Lastly, New Jersey is leading the nation as one of the first states to eliminate cash bail in almost all cases. This means that, unless the case is particularly severe or violent, New Jersey courts will likely use ROR bail or ask for no money down on a bail bond. Cash bond is seen as excessive in New Jersey, and should only be ordered in serious cases or cases with a serious risk of failure to appear.

If you or a loved one has been arrested in New Jersey, talk to an attorney today about the bail amount, terms of bail, and your rights before trial. The Atlantic City criminal defense lawyers at The Law Offices of John J. Zarych can also fight to defend against criminal accusations in court. For a free consultation on your case, contact our law offices today at (609) 616-4956.