Can You Go to Jail for Disorderly Conduct in NJ? 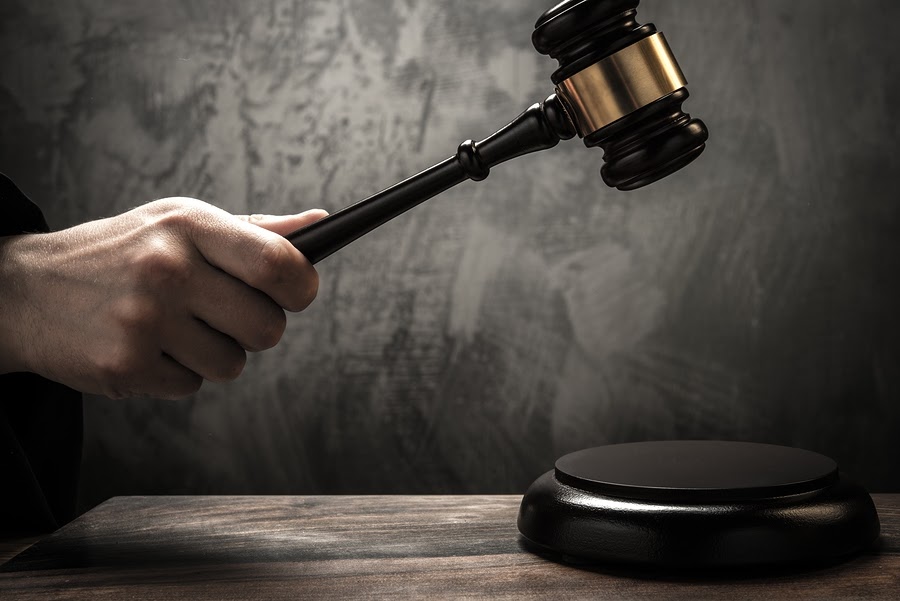 Any disorderly persons offense has the potential to send you to jail for 6 months. It’s important to note that this jail time is not required. Most sentences listed in New Jersey’s laws carry a range of punishments. Some statutes have minimum sentences, which cannot be lowered except through exceptional circumstances. Most statutes also have an upper maximum – but the judge ultimately decides where in the range your final sentence should fall. This means that jail time is a possibility, but not mandatory in each case.

Determining the Sentence for Disorderly Conduct in New Jersey

As mentioned, every statute carries a range of punishments in New Jersey. This applies to both the jail time and the fines for your case. This is called an “indeterminate sentencing” system, and it is very common in the United States. With this system, the state legislature dictates what the general penalties for the crime are, but it gives the judge the power to adjust the penalties up or down within the range.

Judges see sentencing differently from county to county and even person to person. Some judges will demand the highest possible fine on each case, deviating downward only in exceptional circumstances. Other judges may commonly agree to some lesser penalty, using the maximum only for exceptionally bad situations. 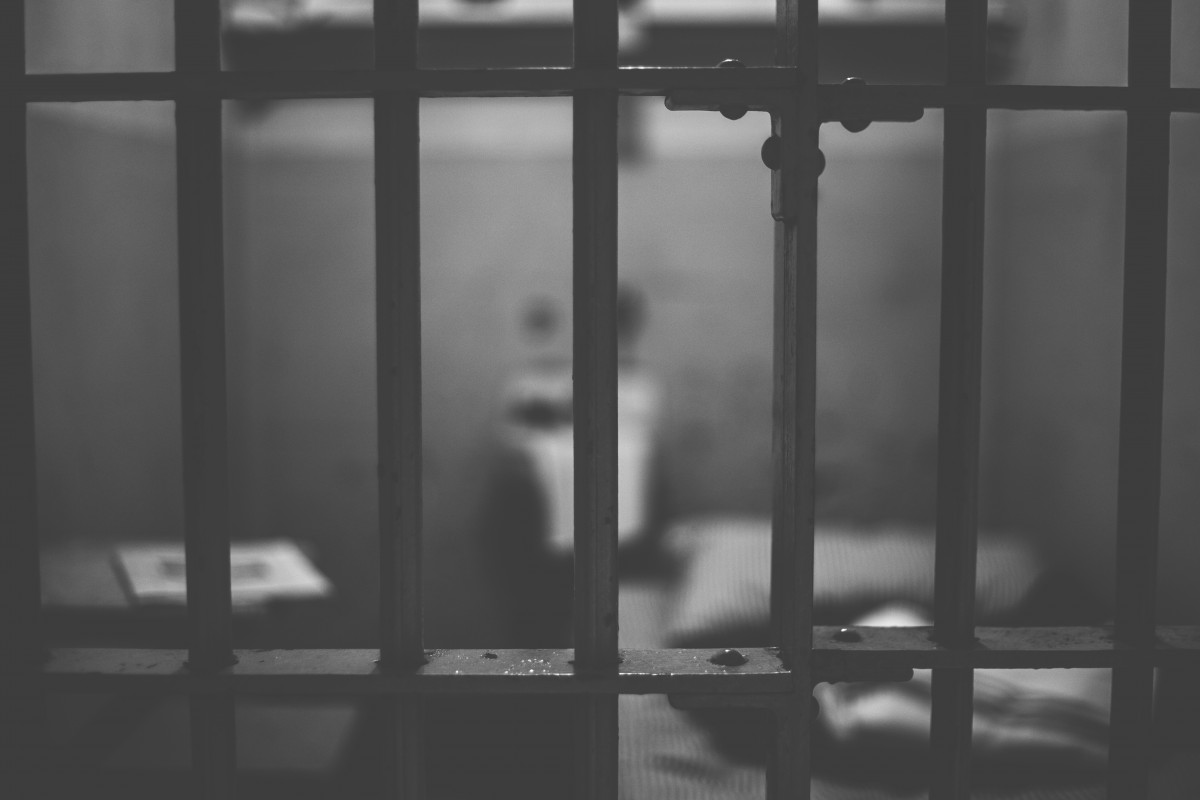 While jail time is an option, most judges shy away from activating this penalty on these charges. Six months is a long time to spend in jail, and most judges recognize that this penalty is disproportionate to the crime committed. Because of this, jail time is issued only for very severe cases or cases that include other serious conduct that may not be charged separately.

Because disorderly conduct is not a particularly severe crime, judges and prosecutors often agree to drop the charges entirely in exchange for some improvement on your end. This kind of agreement is not guaranteed on any case, especially one where the conduct was severe and only barely avoided becoming a more serious criminal offense. Some judges may also outright refuse to accept agreements of this type.

Disorderly conduct charges are usually based on negative actions that occurred because of anger, drunkenness, or some other underlying issue. Many agreements to avoid a conviction will require the defendant to seek treatment for these issues, then return to court with proof of the treatment. Prosecutors and judges may request defendants seek drug and alcohol treatment, anger management classes, or some similar treatment in exchange for dropping the case against them.

Usually, this agreement will be worked out at your first court appearance, then the case will be continued to a later date. During the time between court appearances, you are usually required to follow certain terms, such as keeping away from other crime, completing your required courses or treatment, and possibly doing community service. In the end, if you complete the tasks, your charges will be reduced as agreed.

Some judges will require you to make a guilty plea before accepting the agreement. They will delay entering this plea and will ultimately cancel it if you complete your terms. However, failing to complete the agreement often means the plea is entered, and you must accept any fines and jail time the judge orders. It is important to talk to an attorney before entering a guilty plea, in any case.

If you or a loved one is facing disorderly conduct charges, you may be able to avoid jail time. Though every disorderly conduct charge has a potential jail sentence attached, it is possible to beat the charges against you or arrange a plea bargain to avoid the penalties. Talk to an Atlantic City criminal defense lawyer at The Law Offices of John J. Zarych today for a free consultation on your charges. Our number is (609) 616-4956.