New Jersey refers to illegal drugs as “controlled dangerous substances,” or CDS. CDS are classified into groups called “schedules.” The lower the schedule number, the greater the drug’s potential for dependency or abuse – and the more serious the criminal penalties for an offense. With the notable exception of marijuana (cannabis), Schedule I drugs are subject to the toughest of all drug-related fines and sentences.

Due to the harsh consequences of a conviction, it’s extremely important to seek legal help from a criminal defense lawyer if you or someone you love has been charged with a Schedule I drug crime in New Jersey. The talented legal team at the Law Offices of John J. Zarych brings over 45 years of combined experience to every case we handle, and has obtained favorable results for numerous defendants. To start exploring your legal options in a free and private legal consultation, call our law offices at (609) 616-4956 today. We handle cases in Atlantic County, Cape May County, and more.

Which Drugs Are Schedule I?

Drug schedules are periodically expanded and updated to reflect new laws. In addition to being scheduled under federal law, drugs may also be scheduled under state laws. For instance, New Jersey bans about half a dozen substances used to make synthetic cathinones, or “bath salts,” which are not federally scheduled. 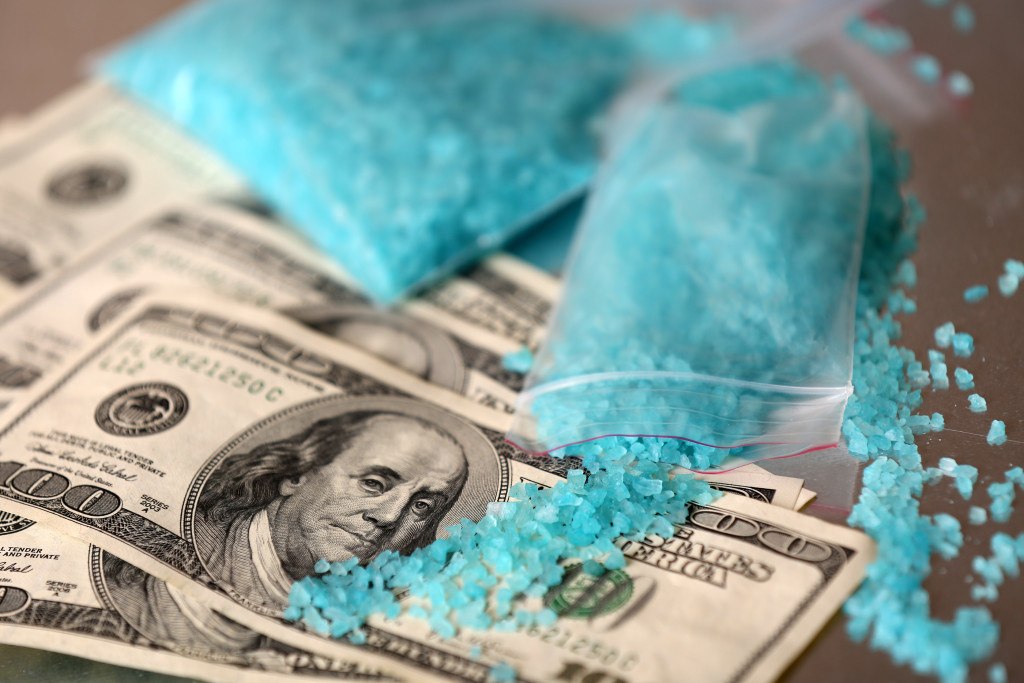 Other than marijuana, some common Schedule I drugs under federal law include:

Other Schedule I drugs under New Jersey law include:

Many of these drugs, including DMT and psilocybin (“magic”) mushrooms, are also Schedule I controlled substances under federal law.

The state law which governs penalties for possession of Schedule I drugs can be found at N.J.S.A. § 2C:35-10 (Possession, Use or Being Under the Influence, or Failure to Make Lawful Disposition). This statute criminalizes owning and using Schedule I drugs, stating the following:

“It is unlawful for any person, knowingly or purposely, to obtain, or to possess, actually or constructively, a controlled dangerous substance or controlled substance analog, unless the substance was obtained directly, or pursuant to a valid prescription or order form from a practitioner.”

There are two important points to emphasize from this portion of the statute:

The penalties for manufacturing, dispensing, delivering, or distributing Schedule I drugs, which is sometimes called possession with intent to distribute or deliver (PWID), are even more severe. Under N.J.S.A. § 2C:35-5, penalties for distribution of Schedule I drugs could include a fine of $25,000, $75,000, or $150,000 (second degree crime). The sentence may be as long as 10 years. 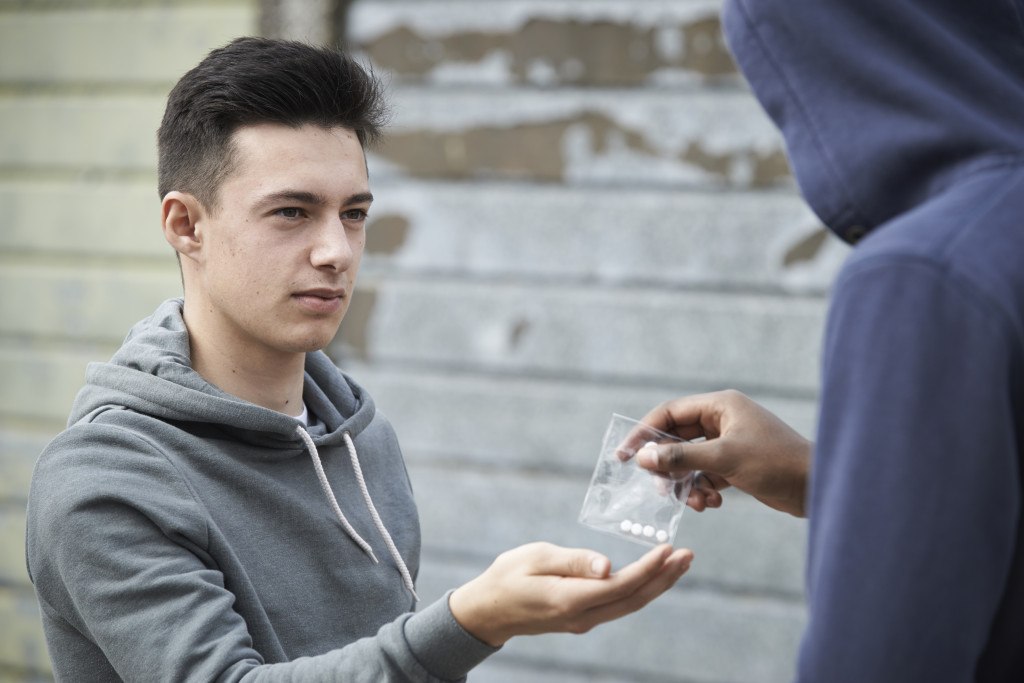 Like probation, PTI involves a long-term period of supervision – generally one year to 18 months – during which the offender must follow certain rules, such as performing community service, going to court hearings, and checking in with their probation officer. If the offender successfully completes PTI, his or her charges will be dismissed. However, if the offender violates the rules of the PTI program, he or she will again face the original charges and penalties.

Despite its classification as a Schedule I drug, marijuana is subject to lighter penalties than other CDS in the same category. Under N.J.S.A. § 2C:35-10(a)(4), marijuana possession of 50 grams or less is a disorderly persons offense, which is roughly equivalent to a misdemeanor in other states. Penalties for a DP offense include up to six months in jail and up to $1,000 in fines.

If you or one of your loved ones was arrested for drug possession in New Jersey involving a Schedule I controlled substance, you need an aggressive and experienced drug possession lawyer on your side in court. A skilled attorney can make the difference between spending years in prison and going through an alternative sentencing program. To schedule a free, completely confidential legal consultation, call the Law Offices of John J. Zarych right away at (609) 616-4956. Se habla español.