Can Terroristic Threat Charges Be Dropped in New Jersey? 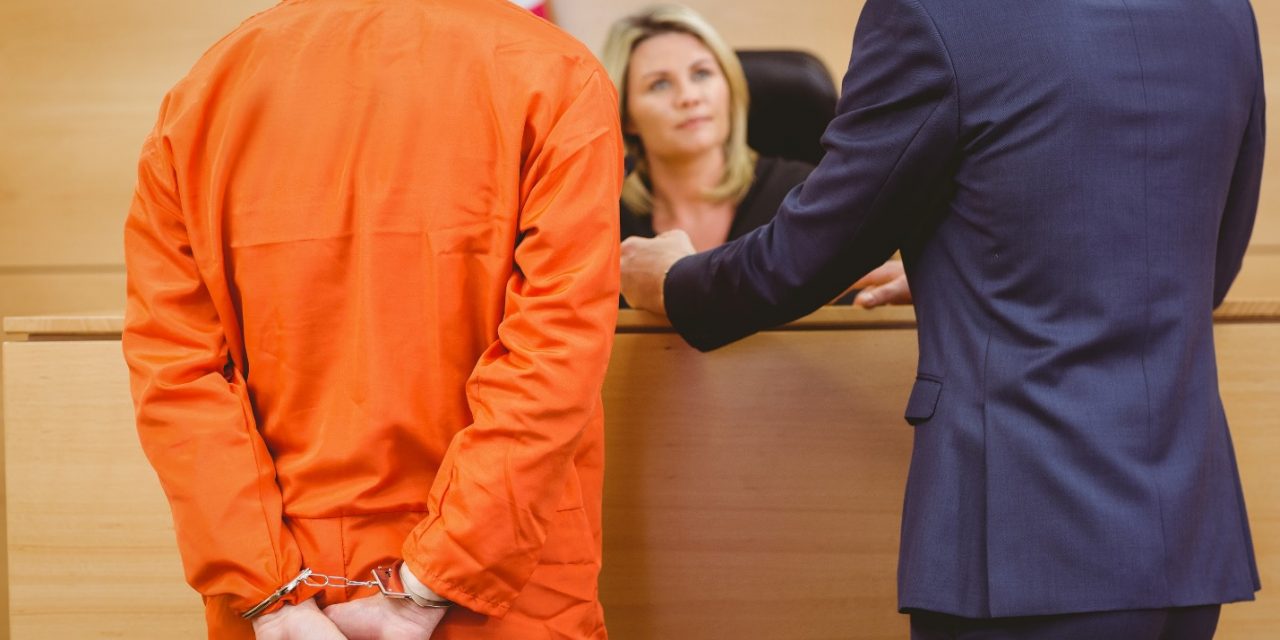 What is the Definition of Terroristic Threats in New Jersey?

Terroristic threat charges are quite severe and should not be disregarded as insignificant or “just fighting.” These charges can carry harsh penalties that may put you behind bars for a long time. Generally, there are two kinds of charges for terroristic threats. First, there are threats directed at the public that threaten the public’s safety. Second, there are threats that are directed at specific individuals during private disputes or fights. The type of threats you make and the circumstances surrounding them will determine the nature of your charges and your penalties.

Prosecutors may drop your charges if we show them that the crime is not worth prosecuting. Each type of threat requires certain elements to be proven for a defendant to be convicted. By negating these elements, we show prosecutors that they cannot prove their case against you in court. Prosecutors do not like to spend time on cases they will likely lose, and our Atlantic City criminal defense lawyers can argue that the charges be dropped.

A defendant may be guilty of a crime of the third degree for making terroristic threats of violence with the intent to terrorize or cause a building, public gathering space, or public transportation facility to be evacuated. The threats may be to cause severe public inconvenience or may be said with a reckless disregard for causing such an inconvenience. If this crime is committed during a time of national, state, or county emergency, the charges may be upgraded to a crime of the second degree.

Threats to an Individual

A somewhat more common type of terroristic threat is one made to a specific individual. These threats are often the result of heated arguments or fights. A defendant may be guilty of these types of terroristic threats charges if they threaten to kill another person. The other person must be put in imminent fear of death and the circumstances surrounding the threats should be reasonable enough to lead the victim to believe in the threats. This type of terroristic threatening can be charged as a third-degree crime and may be punished by at least 3 but no more than 5 years in prison. These charges are a bit easier to get dropped as most times these threats are not made with sincerity but out of anger.

Dropping Terroristic Threat Charges for Threats to the Public in NJ

Getting charges dropped for terroristic threats against the public, such as causing public spaces to be evacuated, can be difficult. These threats could lead to serious public inconvenience or even public panic if they are severe. You may be able to get these charges dropped by arguing about the intent of the speaker. These kinds of threats must be made with the intent to terrorize. Calling in a false bomb threat to terrorize a school is a prime example of this kind of offense. However, if that person honestly believed there was indeed a bomb, their actions would not constitute terroristic threatening. Demonstrating to prosecutors that you caused a public disturbance for a legitimately believed, albeit false, reason may result in your charges being dropped.

Even if we can prove that your intent was not to cause a public disturbance or inconvenience, we must also go a step further and show that your actions were not reckless. It would be reckless to shout in a crowded mall that a man in the corner has a gun if you never saw the gun. Making such a statement because the man looks suspicious would be reckless even if your belief was sincere. But if you saw the gun under his coat, your actions would not be reckless and not rise to the level of terroristic threats.

Getting terroristic threats made against an individual dropped is a little simpler. These types of threats typically arise during heated arguments or fights between two people. Prosecutors do not want to waste their time pursuing defendants who made hallow threats in the heat of the moment. Additionally, these cases often hinge on your word versus the word of the other person. Unless the police witnessed you making a threat, there might be little evidence proving the threat even occurred.

These charges may also be dropped by showing prosecutors your intent was not to terrorize the other person. However, there is a second element to this charge that you can use to your advantage. To be convicted, the victim must have believed in your threats. Not only that, but the threats must have been made under conditions that would lead the victim to reasonably believe in the threats. If you can show prosecutors your threats were objectively unrealistic and no reasonable person would believe them, the charges may be dropped.