What are the Most Common Violent criminal charges in New Jersey?

Murder – Murder in New Jersey can be broken into three categories consisting of murder, manslaughter, and death by auto. If you or a loved one were charged with murder at the Jersey shore, it is imperative that you contact an experienced murder defense attorney immediately. The New Jersey criminal code 2C:11-3 states that criminal homicide constitutes murder when:

(1)The actor purposely causes death or serious bodily injury resulting in death; or

(2)The actor knowingly causes death or serious bodily injury resulting in death; or

(3)It is committed when the actor, acting either alone or with one or more other persons, is engaged in the commission of, or an attempt to commit, or flight after committing or attempting to commit robbery, sexual assault, arson, burglary, kidnapping, carjacking, criminal escape or terrorism pursuant to section 2 of P.L.2002, c.26 (C.2C:38-2), and in the course of such crime or of immediate flight therefrom, any person causes the death of a person other than one of the participants…

There were a reported 35 murders throughout the entire state of New Jersey in 2015 with a slight decline thus far in 2016 with only 20 reported murders. However, this number will likely increase because as noted above the most active month for violent criminal offenses occurs in July, therefore the current Uniform Crime Reports may not reflect pending charges or those cases which are still under investigation. While there was only one murder reported in Atlantic County in 2015, because of the severity of the charge and the potential sentencing it is important to identify as a crime.

Rape – The term rape is a slight misnomer, because the New Jersey legal term for rape is sexual assault, and for the purposes of this post, rape will be used throughout. The legal definition of rape is “the penetration, no matter how slight, in which physical force or coercion is used or in which the victim is physically or mentally incapacitated.” There were a reported 125 rape charges throughout New Jersey in 2015. Additionally, there were ten reported attempted rape cases in New Jersey in 2015. However, there were five reported rape cases in Atlantic County, and one reported attempted rape. There has been a slight decline in rape cases over the 2016 calendar year thus far with only 69 reported rape cases statewide. Atlantic County has also seen a decrease in a number of reported rape cases with only a total of two reported thus far.

Robbery – In New Jersey, robbery is defined as inflicting harm or force on another, or threatening harm or force in the commission of a theft. New Jersey has two classifications for robbery: First-degree and second-degree. The difference between these classifications is based on whether or not the person was armed at the time of the act, or if they inflict or attempt to inflict serious bodily harm. A person who is convicted of first-degree robbery in New Jersey may face a potential 10 to 20-year prison sentence. The Uniform Crime Reports noted that there were 907 robberies in 2015 throughout the state and there were 51 reported robberies in Atlantic County. While the 2016 data does not include the months of September through December, there have been a reported 256 robberies throughout the state, and a total of five robberies in Atlantic County.

Simple assault – Simple assault is generally considered the lesser of the two assault offenses, and sometimes is excluded from the list of violent crimes. This is because it is often considered a disorderly person offense. In New Jersey, you could be facing simple assault charges if it’s believed that you either: 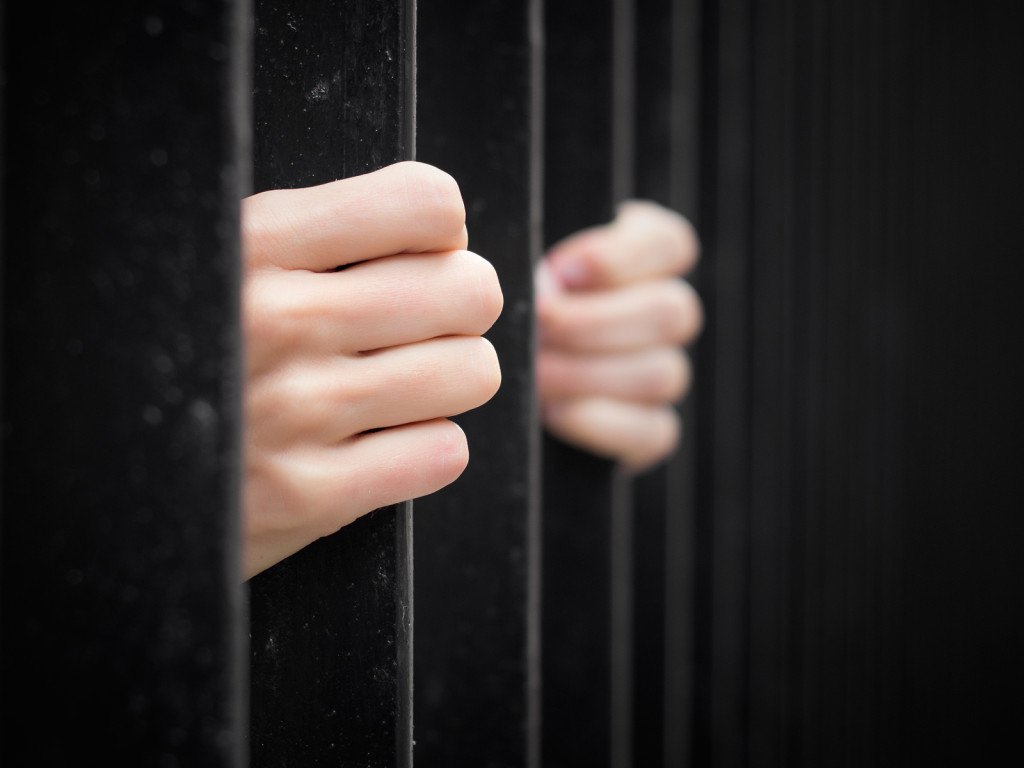 What are the Consequences of being Charged and Convicted of a Violent crime?

Jail time – If you are convicted of a violent criminal crime in New Jersey such as murder, rape, robbery, or aggravated assault, you could potentially be facing a prison sentence anywhere from eighteen months to life. If the New Jersey sentencing judge decides to impose a prison sentence, the judge can also fix a minimum term of parole ineligibility if he or she is clearly convinced that the aggravating factors substantially outweigh the mitigating factors

Fines – A person who has been convicted of an offense may be sentenced to pay a fine, to make restitution, or both, such fine not to exceed:

Probation – A judge has considerable autonomy to assign probation as a sentence for any of the above-mentioned violent crimes. Probation is a sentence imposed by the court as an alternative to jail. As part of a probation sentence, an offender is released home, an approved residence, halfway house or residential treatment facility. In return for the offender’s release, the offender agrees to abide by certain rules and follow specific guidelines. These restrictions are known as the offender’s “conditions of probation.”

Social stigmas – This is often an underreported consequence of facing a violent criminal charge in New Jersey. If you are convicted of a violent crime you may face later prosecution from society. In cases where there is rape, you may be required to register under Megan’s Law as a sex offender. In addition, you may find it difficult to find suitable employment because of your criminal history.

Criminal convictions carry heavy consequences, and even with the above explanations; it is not always clear how a conviction will impact your life. That is why it is crucial if you are facing a criminal charge of any magnitude in New Jersey to contact an experienced criminal attorney immediately.

An experienced Atlantic City criminal defense attorney of The Law Offices of John J. Zarych is dedicated to fighting for people charged with serious crimes. We have successfully handled many assault cases throughout Atlantic County, Cape May County and beyond. If you or someone you know is in need of assault defense, contact an experienced New Jersey criminal defense lawyer about your case by calling (609) 616-4956 or contact us online. Lawyers are available to discuss your concerns seven days a week, 24 hours a day, including holidays.