What Constitutes a Refusal to Provide a DWI Breath Sample in New Jersey?

The New Jersey Supreme Court recently clarified when a police officer giving a blood alcohol content test with a breathalyzer needs to provide an additional statement that warns the person taking the test that their failure to properly take the test constitutes a “refusal” and subjects them to additional criminal charges. This is particularly relevant information for Atlantic City DUI/DWI attorneys:

Aaron Schmidt was stopped at 2:36 a.m. and, after smelling alcohol on Schmidt’s breath and noticing bloodshot eyes, police requested he perform the standard field sobriety tests. Schmidt stated because of the physical handicap, he would be unable to perform the tests.

The officer then arrested him and brought him to police headquarters. There, he was read the “Standard Statement” that explains:

Schmidt agreed to the breath test, but, in three attempts, failed to provide an adequate breath sample for the machine to generate a valid result.

In New Jersey, the failure to provide an adequate breath sample is deemed a refusal to take the test and is brought as separate charge in addition to the DWI charge.

The Supreme Court has noted that where a driver’s failure to give an unequivocal and unambiguous assent to take the test, the officer is required to give the “additional statement.”

The additional statement is used when a defendant:

The Additional Statement for Breathalyzer Refusal

When a driver by word or conduct refuses to provide a breath sample, the officer must read the following “additional statement:”

The municipal court and the Law Division ruled that because of Schmidt’s consent to take the test, his later failure to provide an adequate breath sample did not make that consent conditional, and therefore did not require the reading of the additional statement.

The Appellate Division, however, did think that the conduct was sufficiently ambiguous to require the additional statement to be read. The State appealed.

The Supreme Court saw the question as whether defendant’s failure to provide proper breath samples despite repeated warnings, standing alone, was sufficiently “ambiguous or conditional” to require the reading of the Additional Statement.

Their short answer was no. They agreed that because of his unequivocal consent to take the test, his later failures did not make that consent conditional or equivocal.

“Here, defendant clearly and specifically was informed that his failure to provide sufficient breath to produce a valid test result during his third try would be considered a refusal, and there was nothing ambiguous or conditional either in the warning provided or in defendant’s failure to heed that warning.”

The court was also influenced by the fact that the officer had told Schmidt (but failed to note it in his police report) before his third attempt that if he failed to provide a sufficient breath sample, it would be considered a refusal and he could be prosecuted for the additional charge. 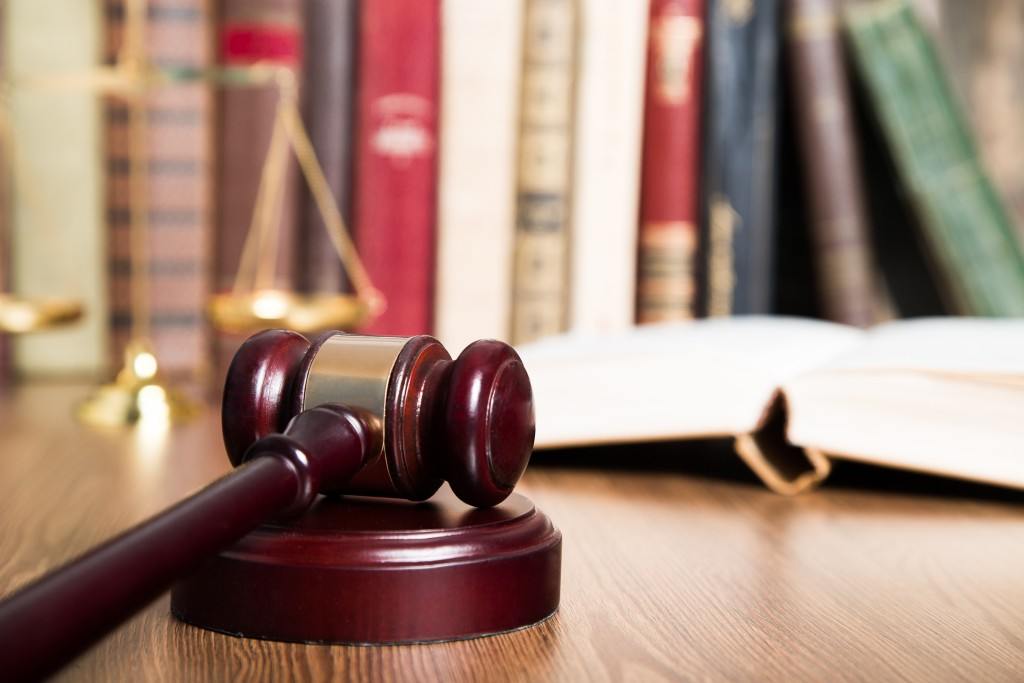 The court went on to suggest that to prevent cases similar to this one, law enforcement authorities should amend the Standard Statement to include language that the failure to provide sufficient breath volume for a sufficient period of time will constitute a refusal to submit to the breath test.

For drivers with difficulty blowing an adequate breath sample, and especially those who are confused or don’t fully understand the police officers instructions, refusal can be a significant problem. If you have been stopped for a DWI and charged with refusal, speak with a knowledgeable DWI defense attorney, who can review your facts and assist with your defense.